Closer to the end of the term of former Angolan president Jose Eduardo dos Santos in August 2017, the oil-rich but poor nation’s finance ministry received a letter marked “confidential” for the president who was preparing to step down after the elections.

This was the beginning of what the Wall Street Journal (WSJ) described as a bank heist involving an “Ocean’s Eleven-style cast” of characters in a report they published last week about how it was foiled.

The letter that started the whole international plot to defraud the state bore a fake BNP Paribas SA logo and a fake signature of the French bank’s chairman with its content making a compelling proposal to help Angola, with the support of other European banks, “create a $35 billion fund, refinance debt and get hard currencies for imports.”

The Angolan authorities bought the idea of boosting their economy which was suffering from a double-digit inflation and a depreciating currency. According to the report, they suspiciously agreed to transfer half a million dollars from the country’s reserve to serve as an investment fund to be managed by a “qualified trust company” in London. 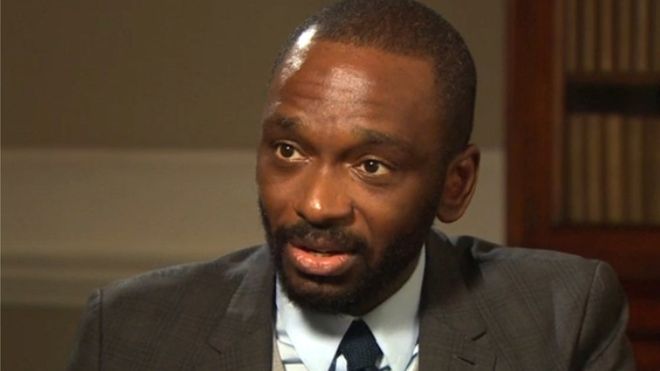 It took a suspicious finance minister Archer Mangueira, a change in government, Paradise Papers allegations, a suspicious HSBC bank teller in London, the UK’s National Crime Agency and an incorruptible new Angolan president to save the country from being defrauded.

According to the WSJ report, the then Governor of the National Bank of Angola (BNA) and an ally of the former president, Valter Filipe, immediately signed an agreement with the schemers in July last year and they quickly started transferring funds.

“That same month, the central bank started transferring €24.85 million ($28.9 million) from its Commerzbank AG account in Frankfurt to an account of Mr. Pontes at Banco Comercial Português SA in Lisbon, for fees due under the agreement, U.K. court documents show,” says the WSJ report.

Jorge Gaudens Pontes Sebastião is Jose Filomeno dos Santos’s childhood friend and business partner and the two of them were also acting as the signatories of the non-registered London trust company – Mais Financial Services – without the knowledge of the Angolan signatories made up of the finance minister and the central bank governor, reports Angolan anti-corruption watch agency Maka Angola.

The transfers were done after a demand for a financial guarantee by the London company which won the approval of President Jose Eduardo dos Santos before leaving office.

“Mr. Onderwater received €5 million of that money, using some to buy property in Lisbon and rural Devon, England, investigators for the Angolan finance ministry found.

“Another €2.4 million went to a Tokyo company called Bar Trading, headed by another alleged participant in the plan, 51-year-old Brazilian Samuel Barbosa da Cunha. His role was to act as “trustee” of Angola’s $500 million seed money for the new fund, in charge of obtaining the “bank guarantees” and financial instruments that were supposed to transform the country’s money into $35 billion, according to Mr. Pontes’s testimony and other U.K. court filings,” cites WSJ. 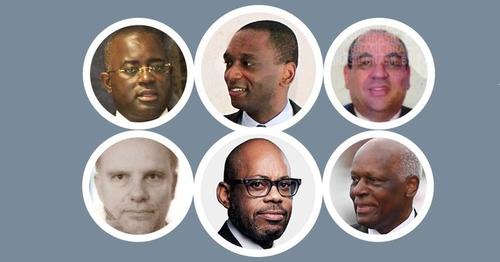 How was it foiled?

Finance Minister Archer Mangueira briefed the new president João Lourenço about the transaction and his lack of faith in the deal in which he was sidelined by the central bank governor with whom they represented the country.

Meanwhile, in September 2017, the London-based accountant who was part of the conspiracy walked into a London branch of the HSBC bank and ordered the transfer of $2 million from his account to Japan.

The teller saw the balance of $500 million in the account and alerted her superiors who realized that three weeks prior, officials at the central bank of Angola had transferred $500 million to a small accounting company in a rough London neighbourhood that is run out of a tiny office between a cafe and barber shop.

They refused to make the transfer and that’s where the UK’s National Crime Agency came in. They were alerted and they started their investigation. They also alerted Angola’s financial fraud unit which was under the finance ministry.

The funds were frozen in the UK, the president summoned the central bank governor and ordered him to cancel the agreement, return the money and then resign.

The president also fired Jorge Gaudens Pontes Sebastião from his position as Executive Secretary of the National Council for Quality Control and later sacked José Filomeno dos Santos of his duties as chairman of the Angolan Sovereign Wealth Fund in January 2018. In March, he was charged with fraud over the alleged transfer of $500m.

Jose Filomeno was arrested months later in September with his friend Jorge Gaudens Pontes Sebastião on suspicion of money-laundering, embezzlement of public funds and fraud.

The two are suspected of enriching themselves during the management of Angola’s $5 billion sovereign wealth fund which was also cited in the Paradise Papers that leaked offshore investments to German reporters.

The Angolan state prosecutor said: “The evidence gathered resulted in sufficient indications that the defendants have been involved in practices of [alleged] various crimes, including criminal associations, receipt of undue advantage, corruption, participation in unlawful business, money laundering, embezzlement, fraud among others.”

They both denied any wrongdoing and investigations are ongoing.

However, the HSBC has handed over the bulk of the half-billion dollars back to Angola. The country is also suing four others who are part of the alleged conspiracy for a remaining €25 million ($28.6m) the central bank paid to set up the multibillion-dollar fund.

They include a Brazilian based in Tokyo and a Dutch agricultural engineer as well as the London-based accountant who attempted to access the swindled funds, reports WSJ.

Angola’s new president Joao Lourenco has promised to crack down on corruption and has gained a reputation of taking punitive action against allies and family members of his predecessor including his daughter, Africa’s richest woman Isabel dos Santos who was sacked as head of the state oil company Sonangol.

Angola is Africa’s second-biggest oil producer yet the poverty gap is huge.