The island nation of São Tomé and Príncipe gained independence from Portugal on this day in 1975.

The two volcanic islands were discovered off the coast of West Africa in the Gulf of Guinea in the 15th century by Portuguese explorers Pêro Escobar and João de Santarém.

The larger island, São Tomé was the first to be discovered somewhere around the 1470s. Príncipe, which was then known as Santo Antão (Saint Anthony) was subsequently discovered around that same period of time. The name (Santo Antão) was changed to Ilha do Príncipe (Prince’s Island) in 1502 in honour of the then Portuguese prince who was the beneficiary of the duties made off the island’s thriving sugar crop plantations. 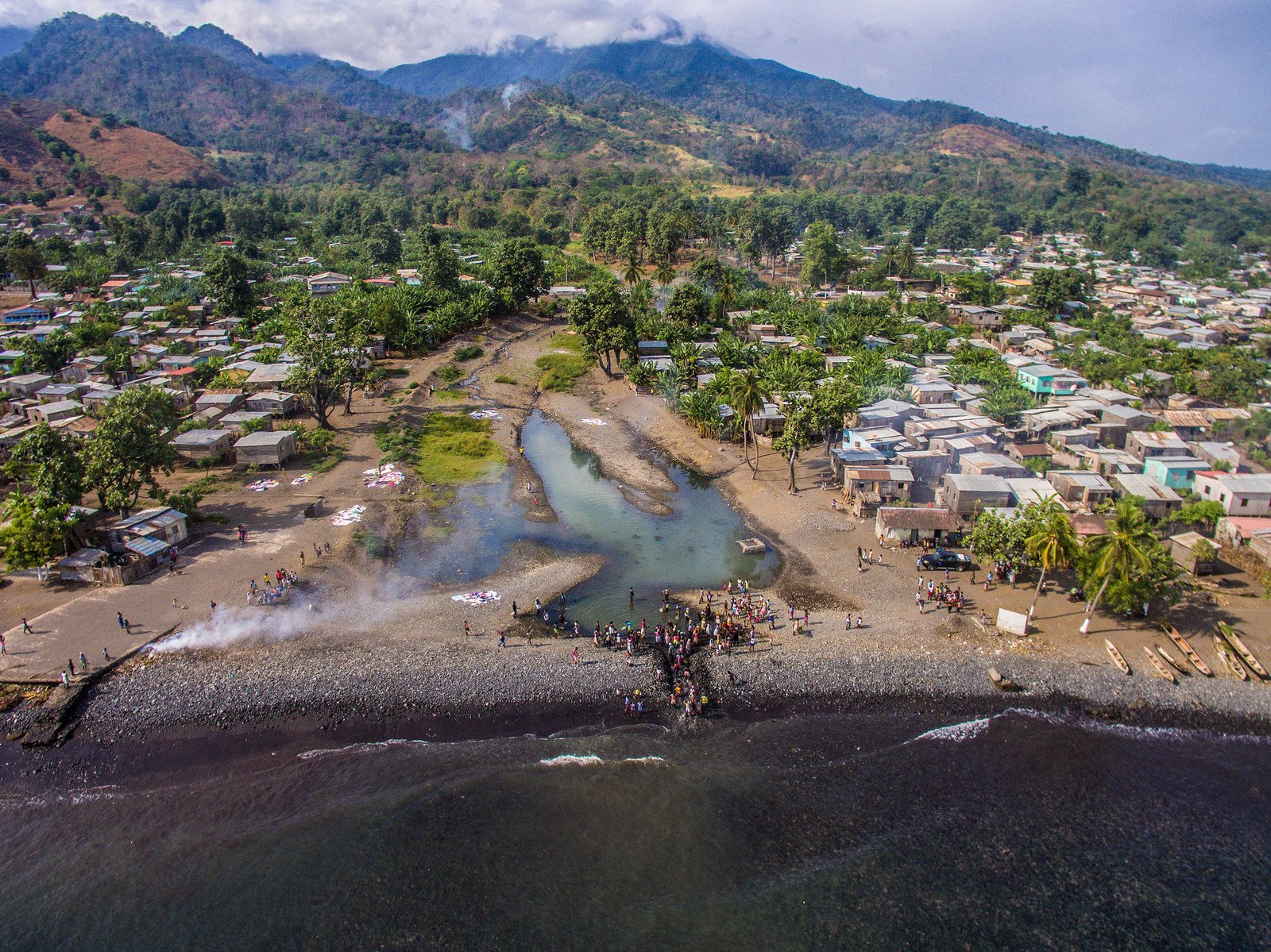 São Tomé was uninhabited until 1493 when Álvaro Caminha, who served as its Captain-major (Governor) formed its first settlement after the island was given to him as a grant by the Portuguese crown. Príncipe, likewise, also followed suit. The first inhabitants on the islands were mostly unwanted Jewish commoners brought from Portugal. African slaves were later on brought to the islands from the mainlands. 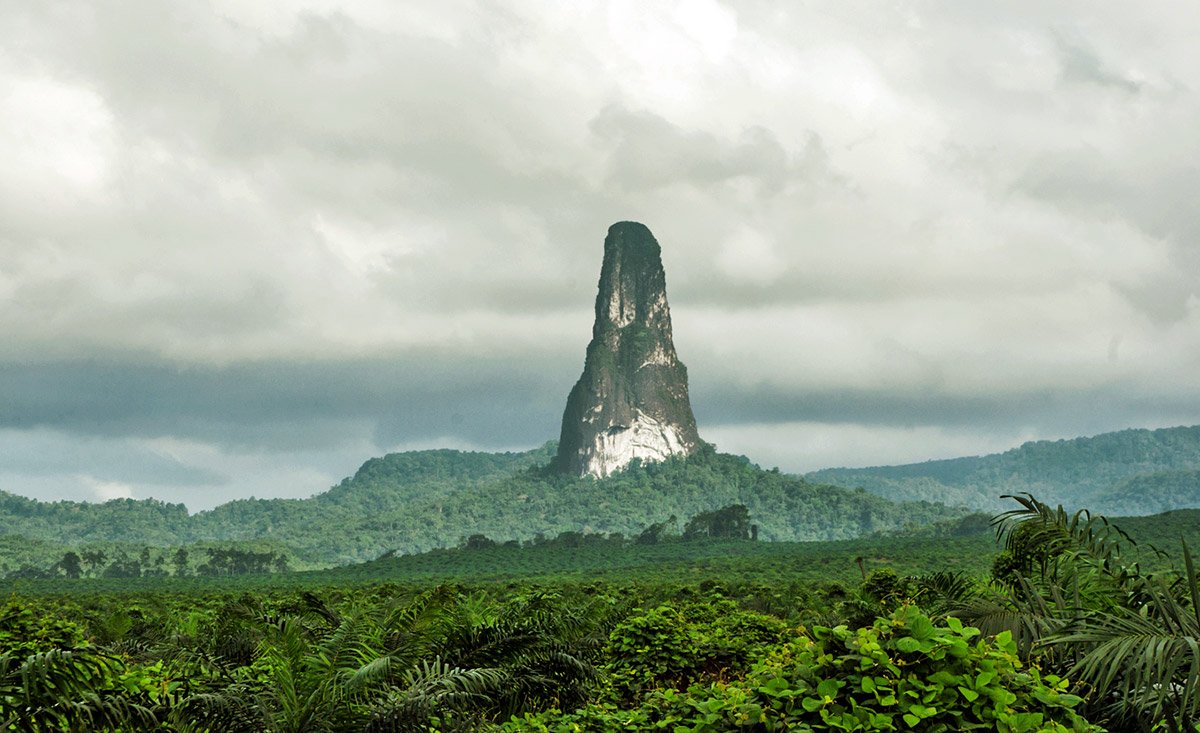 An important trading and business centre during the transatlantic slave trade, the islands also boasted vast sugar, cocoa and coffee plantations due to its rich volcanic soil. The islands became Africa’s biggest exporter of sugar by the mid-16th century. Keep in mind that the booming and lucrative agriculture business on the islands during those times were heavily dependent on slave labour. 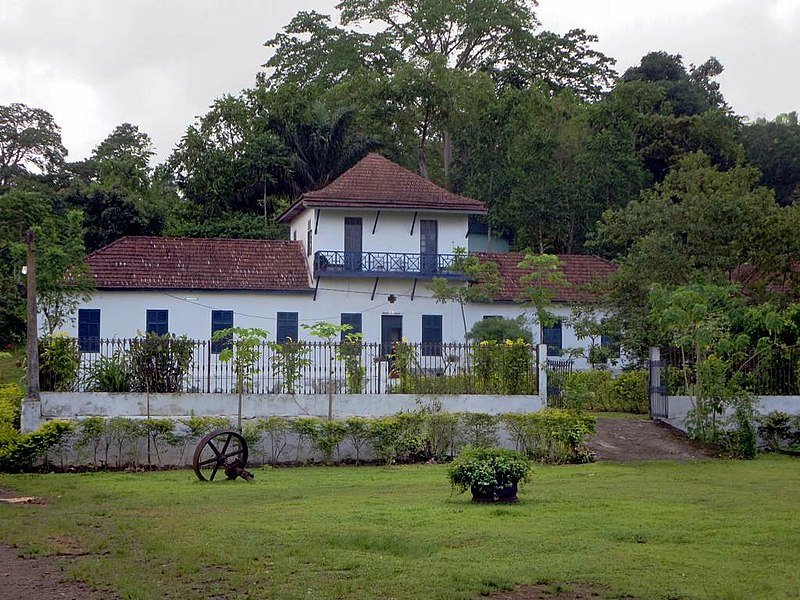 Following the Carnation Revolution in Portugal in 1974 which saw the overthrow of the authoritative and fascist Estado Novo regime, the fight for independence in São Tomé and Príncipe became more of a mere formality as the new Portuguese regime was eager to relinquish colonial power in its territories. 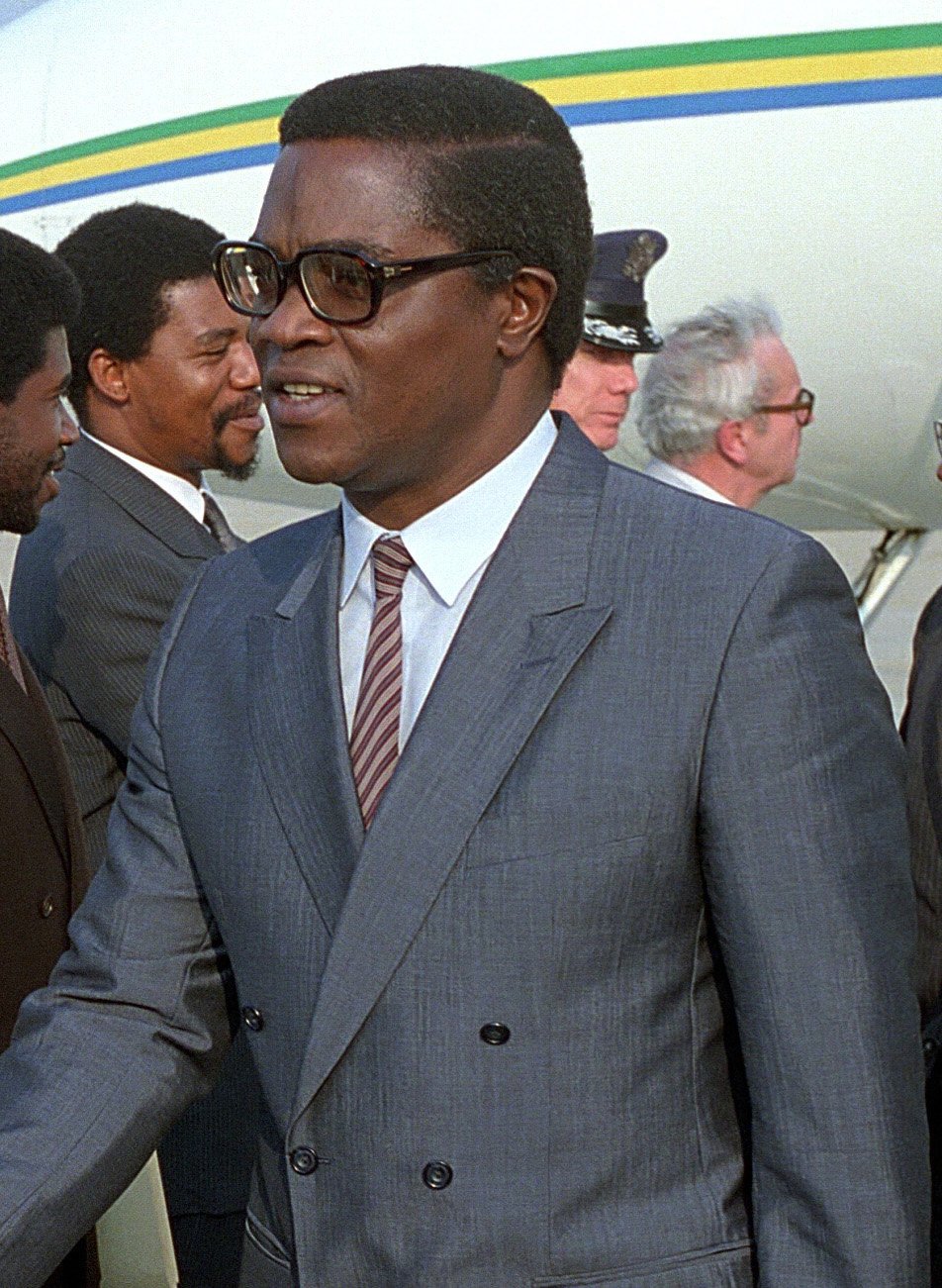 In 1991 the formerly Marxist government made a complete transition to democracy. The new leaders have moved to liberalize the economy and reduce dependence on plantation crops. New offshore oil discoveries could translate into substantial oil revenue in the near future.