He was so powerful and admired by many people in his heydays that he was able to achieve what political leaders and the international community couldn’t – stop a devastating civil war in Nigeria on his own.

The Biafran War was rampant in the 1960s, following the desire of the Igbo people to separate from Nigeria and form the independent Republic of Biafra in the east of the country.

The violent and bloody conflict killed over 3 million people and displaced many.

Born on this day in 1940, Pele was then a household name, playing for a Brazilian club called Santos and had already played in three World Cups. 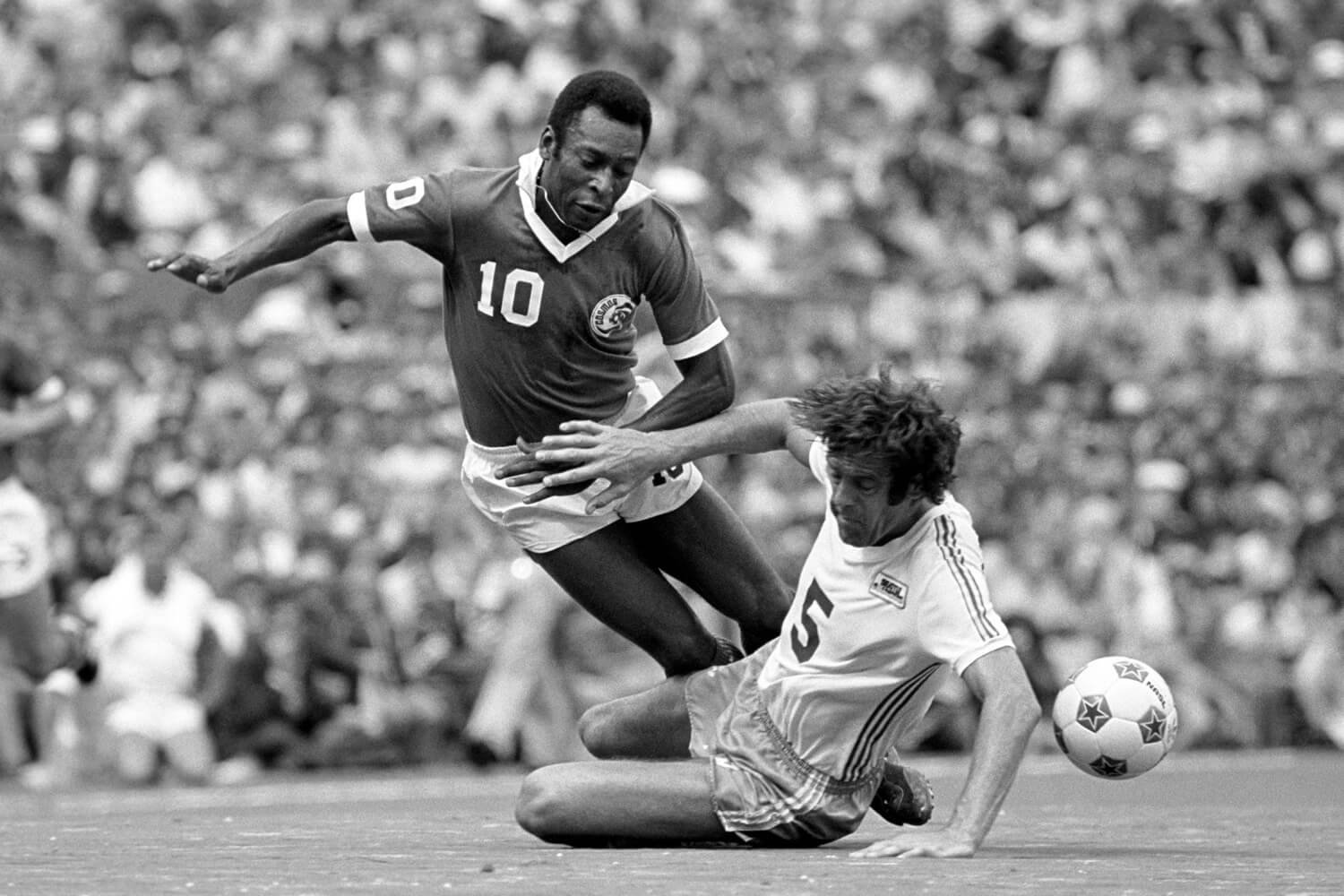 In 1969, Santos FC realized that the domestic league was not helpful to them, so they started travelling around the world playing exhibition matches against top teams, and Nigeria’s team was one of them.

Two games had been arranged in advance, and due to financial reasons, the Brazilians decided not to cancel the matches despite the ongoing civil war in the West African country.

With football’s magic to bring people together and the influence of the soccer star, Pelé, the two factions in the war agreed on a 48-hour ceasefire so that the games could be carried out peacefully for people to come and watch. 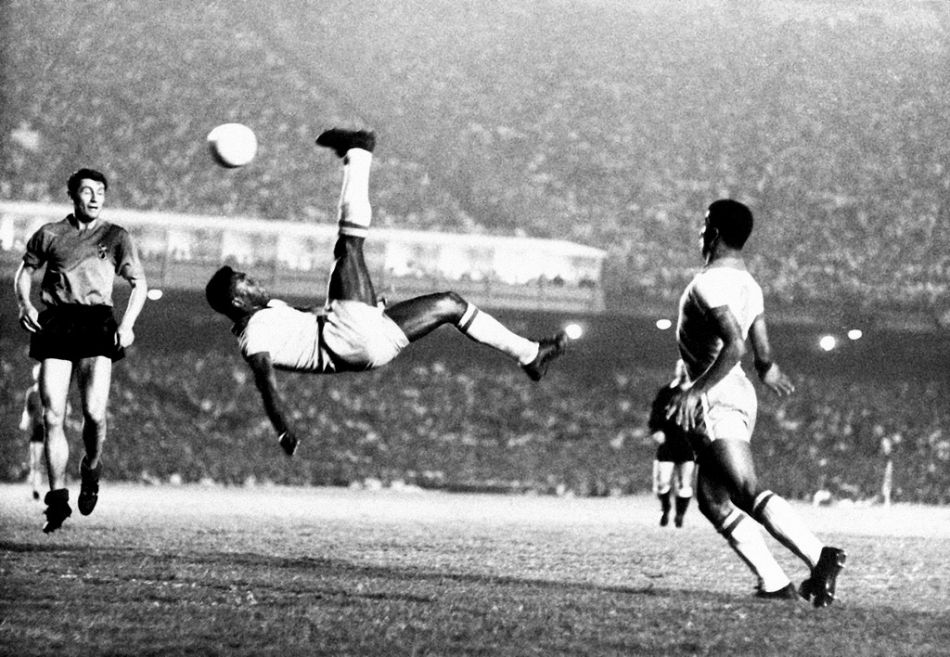 Pelé exhibiting his skills on the field

During both matches, it is said that the stadium was fully packed, with spectators, including soldiers from both sides carrying extra chairs to acquire seating for themselves to see the world’s best player display his amazing footballing skills.

The military even opened heavily guarded checkpoints so that people could make their way to the games.

The two sides in the war watched the game together, showing unity despite this being for a brief period. 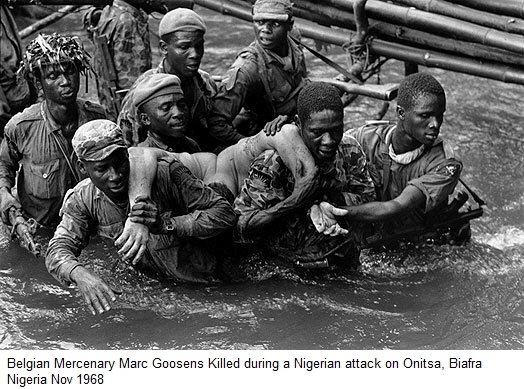 Once the games were over after the 48-hour period, the two sides got back fighting and killing each other in one of the most brutal wars in history.

The Biafran War ended in 1970 after the Nigerians captured the entire territory. The football legend, Pelé, went ahead to play and win laurels and praises everywhere around the world. 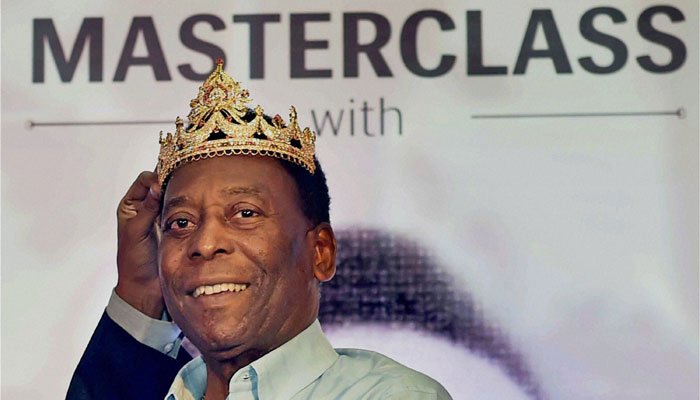 Such was the power of Pele that many, till now, wonder what would have happened if he had stayed a bit longer in Nigeria.