The Leopard Society existed in parts of Africa between the 18th century till early parts of the 20th century. Identified as a secret society cult, the all-male human eating group has its place in African history as one of the oldest and most elusive man-hunting cults to exist throughout Africa.

The Leopard Society is believed to have developed in the 1700s from an all-male warrior group that existed in ancient Ivory Coast, Gabon, Nigeria, Liberia and Sierra Leone to protect their societies in the late hours of the night from sudden attacks. By the 1800s, the highly feared and respected group started practising Cannibalism. 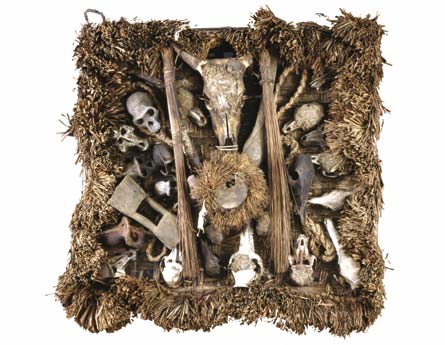 Emblem of the Leopard Society

Members are known as the Leopard men because they attributed themselves to the animal which existed as a powerful totem for many tribes across West Africa.

According to oral history, the Leopard men took up the responsibility of killing westerners and slave traders who visited the lands during the early hours of the night to indulge in their trade. But their primary reason for existence was to kill and devour human flesh in an attempt to secure wealth and dominance in their respective societies. 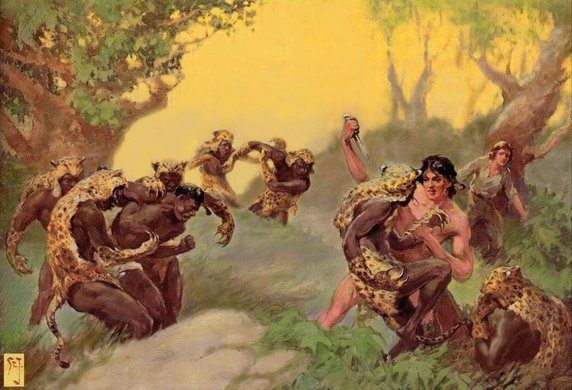 In the early hours of the night, the members of the secret society disguised themselves as real leopards dressed in leopard skin from head to toe holding claw-like weapons. They attacked both foreign and local men or women butchering them until their victims died. Once dead, the body of the victim is violently torn open, and the blood is drained for ritual purposes. Vital organs are kept for the same reasons, and the leopard men feast on the remains of their victims. 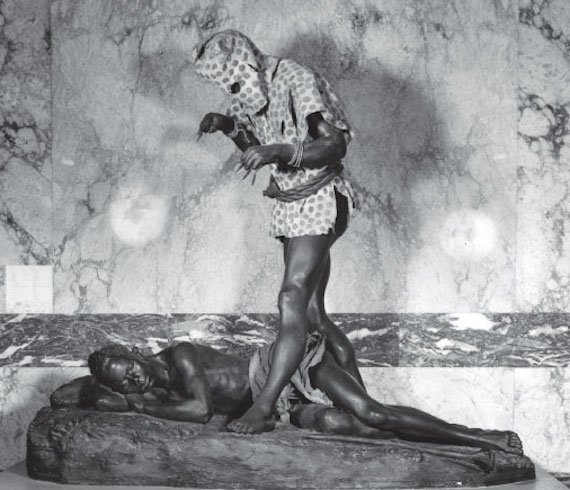 Leopard men often travelled in groups of 4 to 6 in search of prey with the belief that their ritual cannibalism strengthened them and their tribesmen. The blood and body organs of the victims were used to appease evil spirits, cure illnesses, prevent poverty and spiritual attacks. Members often drank the leftover blood for more strength before going on their next hunt.

The society prevailed in West Africa and gradually spread throughout other parts of East and Southern Africa by the 1840s. 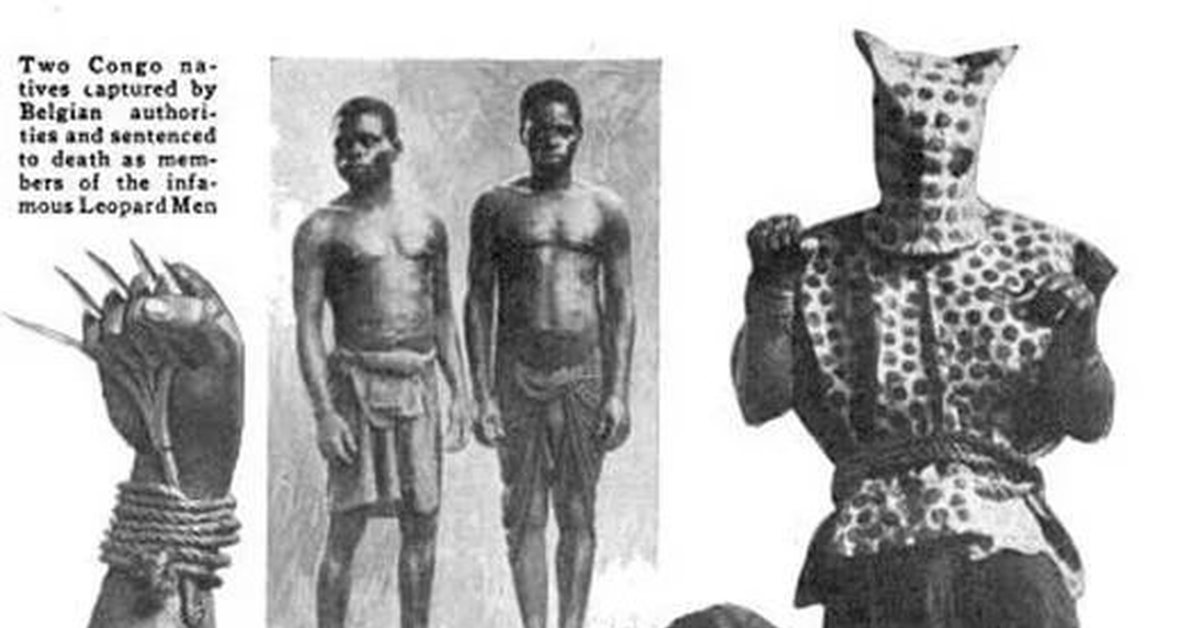 The existence of the Leopard Society is clarified through several research and articles, including an article written by Brent Swancer. In his article, Brent gives details of many accounts that testify to the existence of the Leopard men and their secret society. One of the accounts describes how a trap was set for the leopard cult society in Gabon through which a leopard man was shot in the process of eating his prey. However, the cults which prevailed in Africa were hard to locate.

Several men have been killed and hanged after being exposed to be part of the Leopard Society. In Nigeria, Liberia, Tanzania and Gabon, several attempts by the government were made to put an end to the Leopard societies, but these attempts failed until the groups slowly died down in the 20th century.

By the end of the 20th century, the society mysteriously vanished, and till date, many African societies believe that they might rise again.