Celebrated by the Lozi people of Barotseland, Kuomboka is arguably one of the most popular and highly anticipated annual traditional ceremonies in Zambia. Kuomboka, which means “to get out of water” in the Lozi language takes place when the upper Zambezi River floods the plains of the Western Province. 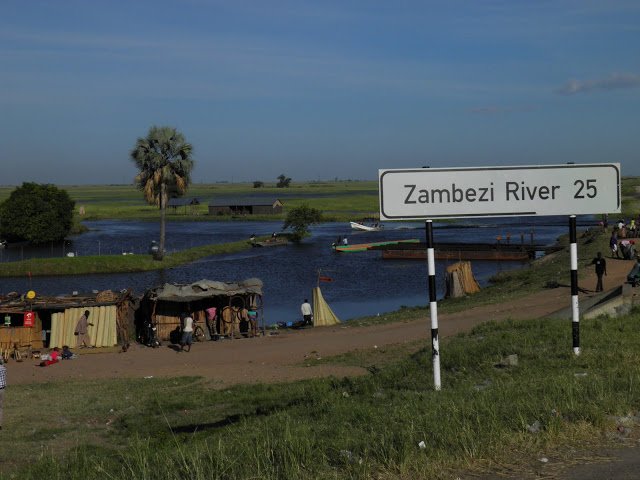 The King of the Lozi people, known as the Litunga, as a ritual travels from his dry season palace at Lealui in the Barotse Floodplain of the Zambezi River to his second palace on higher ground at Limulunga. In accordance with centuries-old customs and tradition, it is expected of the king to see the safe passage of his people from the flooded plains to dry land. The Nalikwanda, which is a very large black and white striped royal barge mounted with a conspicuous statue of an elephant signifying the king’s authority transports the Litunga to his Limulunga palace during the ceremony. There is also fire on board the Nalikwanda, with the smoke signifying the Litunga is alive and well. He is accompanied by the queen and other royal dignitaries in separate barges. 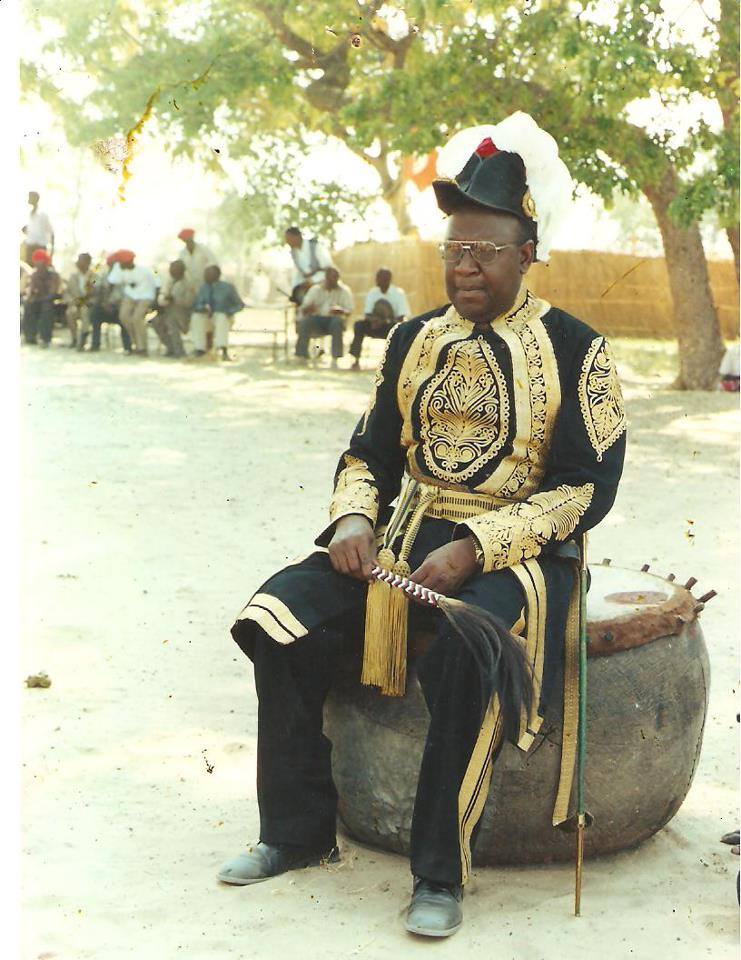 A major tourist attraction in Zambia, the Kuomboka Ceremony is always a sight to behold as the Lozi people proudly flaunt their age-old traditions and culture through drumming, dancing and merrymaking. Take a look at their outfits too, so awesome. P.S.: The outfits are known as siziba.

Enjoy these photos and video of the ceremony. 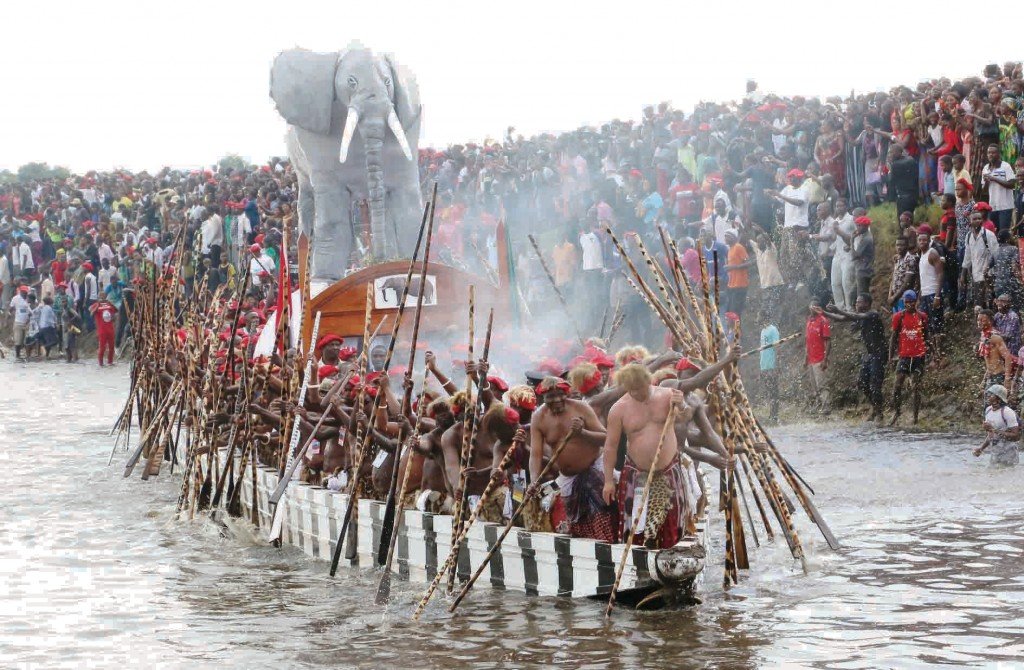 The Litunga of Barotseland being transported in his royal barge known as the Nalikwanda. — Photo Credit: ROYD SIBAJENE/ZANIS 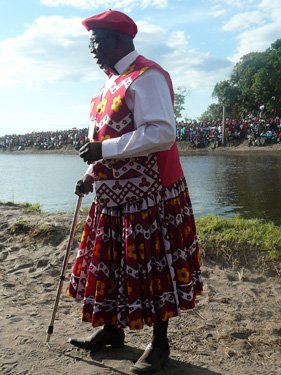 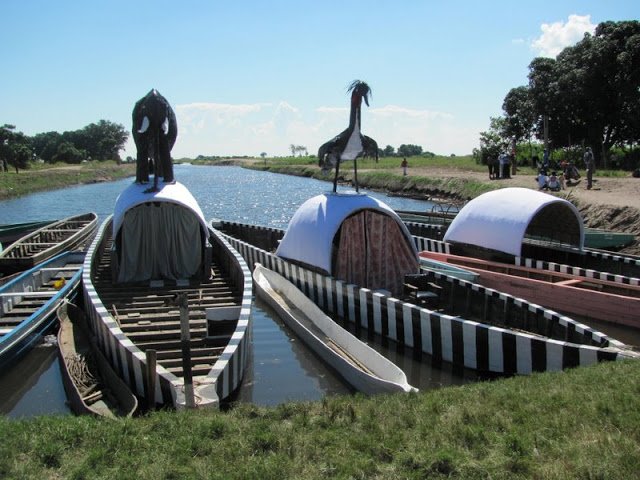 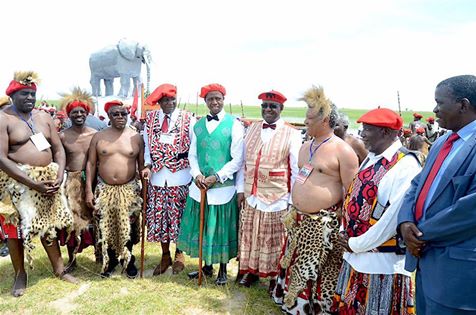 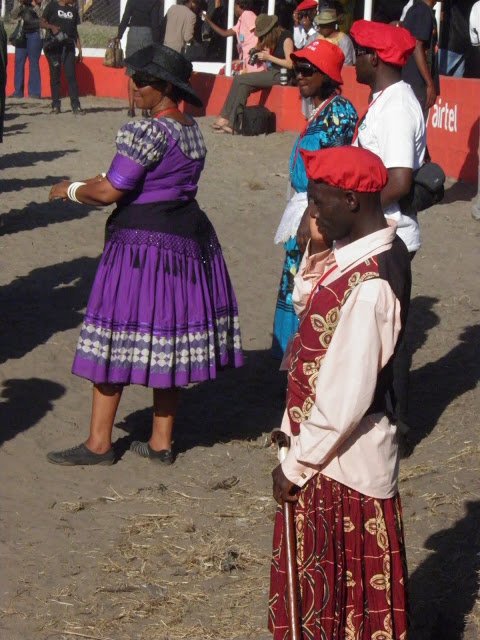 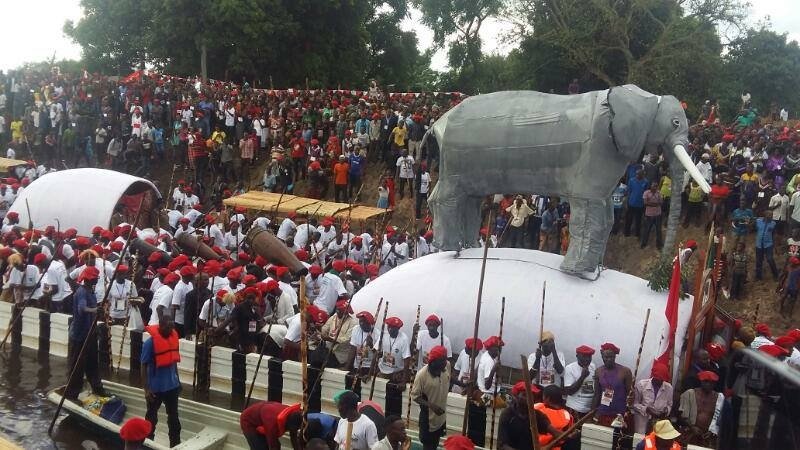 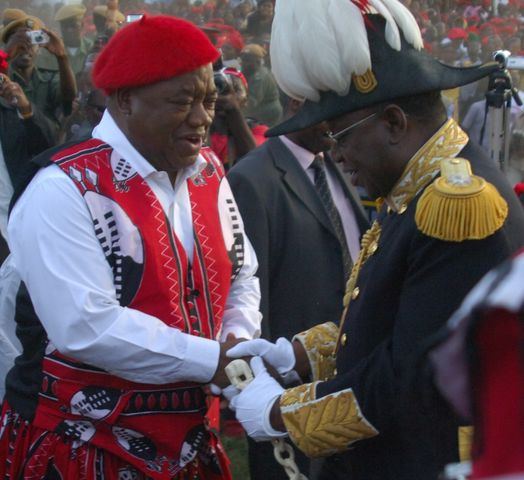 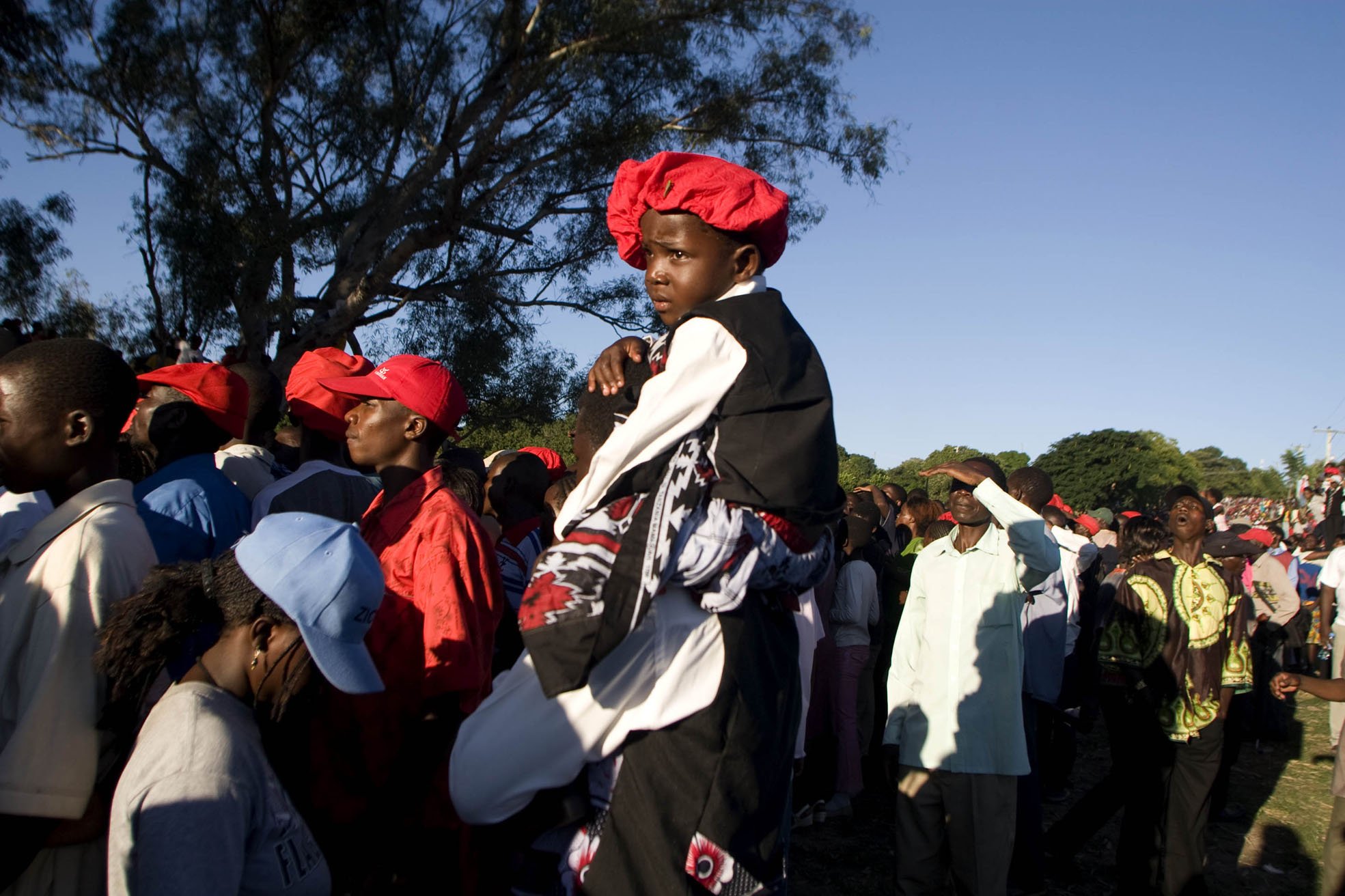 At Lealui village children are raised onto parents shoulders, desperate to be the first to glimpse the king. Photo: Oupa Nkosi/Oxfam GB 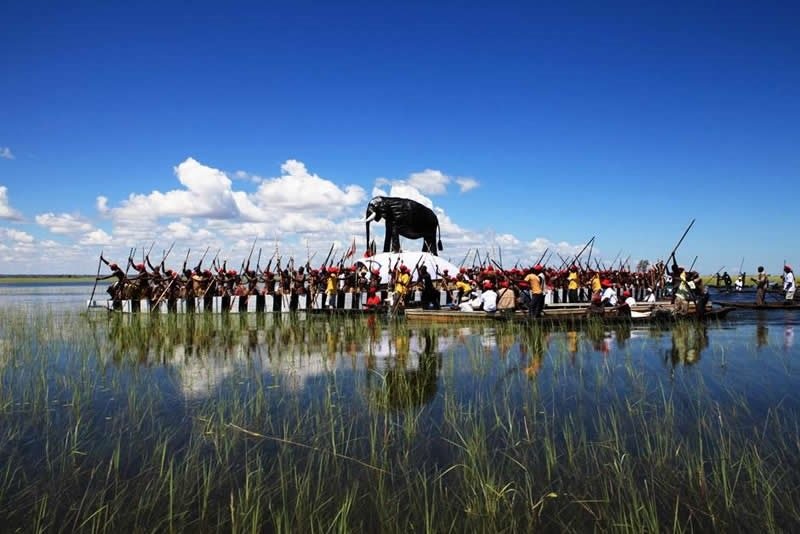