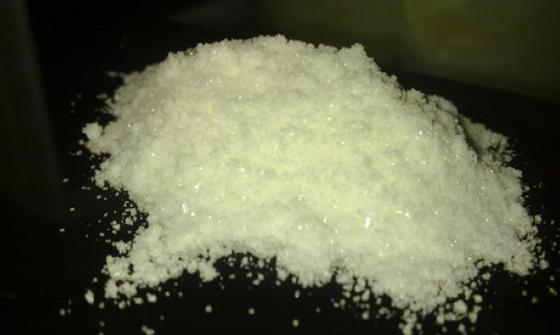 3,4-methylenedioxy-N-methylamphetamine (MDMA) is a commonly used illegal drug that is popular amongst young adults who use it to at nightclubs, raves and other parties to get “high.”

On the streets the drug is most commonly referred to as Ecstasy. Ecstasy is one of number of drugs that are referred to as amphetamines. Amphetamines are stimulants that can cause impaired judgment, prolonged wakefulness and attention, delusions and hallucinations.

It is popular amongst partygoers because it can keep them awake and heighten their mood for long periods of time.

A new, more potent, form of ecstasy has emerged. On the streets people are calling it “Molly,” short for molecule. Unlike ecstasy, which can be laced with other drugs, like caffeine and methamphetamine, Molly is rising in popularity because it is being marketed as pure MDMA.

So, what is dangerous about Molly? There is a debate over how dangerous Molly may be. Some argue that it is not a dangerous drug while other insists that Molly can cause life-threatening side effects.

The continued use of a pure stimulant like Molly can cause cardiac arrhythmias, increased blood pressure, psychomotor agitation, hyperthermia and hyponatremia. In addition, using this drug with alcohol and/or other stimulants could increase the risk of dangerous side effects.