As part of operations to expel foreign nationals with illegal work permits, Tanzania has sacked hundreds of Ugandan teachers from its country, local media, The Observer reports. The move has caused many to raise doubts about Tanzania’s commitment to the East African Community.

In previous years, many people from neighbouring countries including Kenya and Uganda flocked into Tanzania to secure jobs with scores of them not having work permits. But when former president Jakaya Kikwete took over, the situation changed and it got worse in 2016 when the current president, John Magufuli announced an operation to expel foreigners who are working without legal documents.

Magufuli explained that the move was to put an end to the indiscriminate issuance of work permits and to ensure that foreigners did not engage in jobs locals can do.

A Ugandan national, Isaac, who was formerly working in Tanzania as a secondary school teacher told The Observer that since Magufuli took over power, many of his colleagues have been sacked.

“Immigration officers would come to the school and sometimes we would be alerted by administration and we would disappear. They usually came with our full names and details, which we believe were given to them by Tanzanian colleagues,” he said. 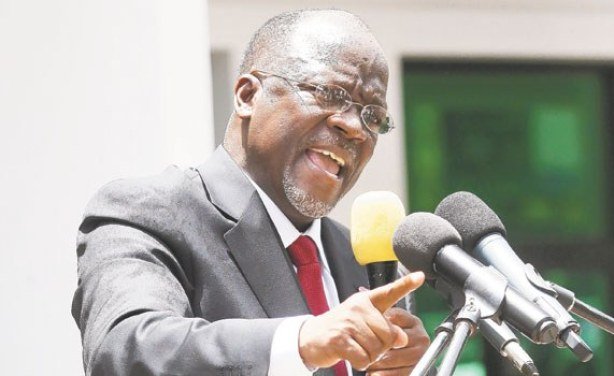 He said, for now, it is “practically impossible” for a foreigner to get a work permit in Tanzania as many who have filed for permit renewal have been denied and have since returned to Uganda.

In 2009, the East African Community (Kenya, Uganda, Tanzania, Rwanda, Burundi) signed the Common Market Protocol to give countries freedom of movement of goods, labour, services and capital but a majority of these East African countries are yet to fully implement the protocols.  A Ugandan representative to the East African Legislative Assembly (EALA), Fred Mukasa Mbidde told The Observer there are two issues: labour movement and residence.

“We are not yet a country as East Africa. What Tanzania is doing obviously is not in the spirit of cooperation but it is within the current framework. Labour is only permissible to the extent that one has a work permit,” he said.