Credited as “being to Ghana and photojournalism what Ousmane Sembène was to Senegal and African cinema,” James Barnor is a Ghanaian photographer who is also hailed as being the West African nation’s first full-time photographer and the one who introduced color processing to Ghana in the 1970s. 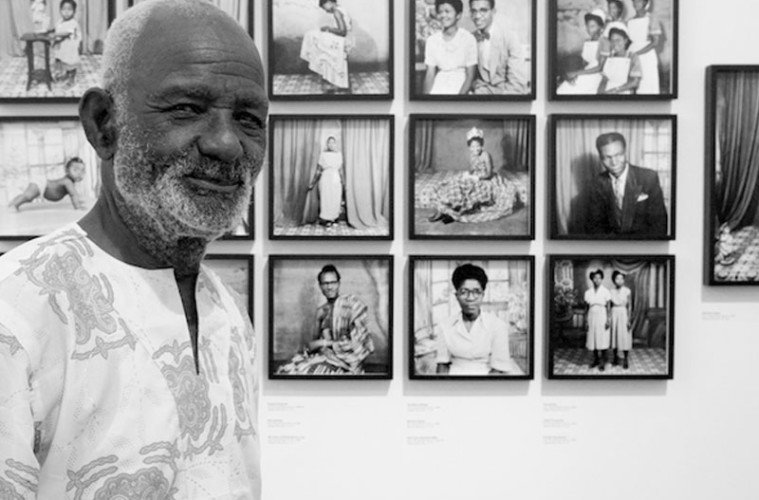 At the age of 17, Barnor taught basket weaving at a missionary school. It was there that the headmaster of the school gave him a Kodak Brownie.  In 1947 he began an apprenticeship with his cousin J. P. Dodoo, a well-known portrait photographer.  He opted to take photos of people rather than objects such as flowers because “when you take pictures of flowers and places there’s nobody to pay for them.”

Barnor decided to become a police officer as that was a dream of his as well. Before he joined the police force his uncle gifted him his own camera.

After his apprenticeship ended, Barnor set up a studio in Jamestown, Ghana. After his landlord reclaimed the apartment he was using as a studio, Barnor started the “Ever Young” studio in 1953.  The name is derived from an English comprehension extract titled Iduna’s Grove; it was about a Norse goddess giving out magic apples to grant eternal youth. 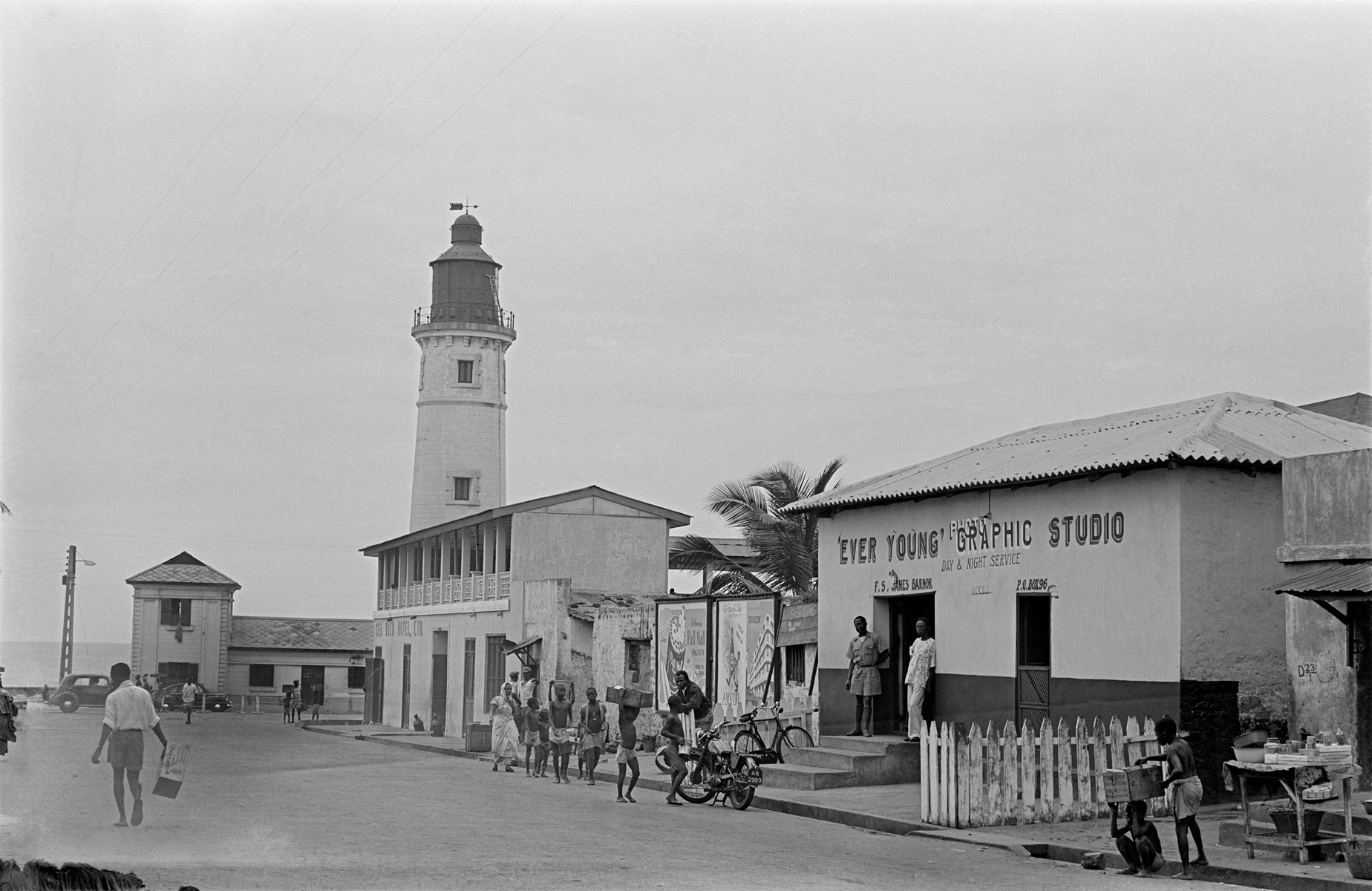 Barnor photographed many high-profile figures such as Kwame Nkrumah, the Duchess of Kent and former Vice-President Richard Nixon.

Barnor said, “Long before Photoshop existed you would use a pencil. I would retouch the pictures to make people look younger.”

In 1950, Barnor became the first photographer hired by the Daily Graphic Newspaper. He also freelanced and sold his images to other publications such as South African magazine Drum.

Seeking to increase his skills, Barnor travelled to England and worked at the Colour Processing Laboratories Ltd at Edenbridge, Kent.  During this time, the scope of the work he produced was based on Africans in Britain including black models. He stayed in Britain for a decade. 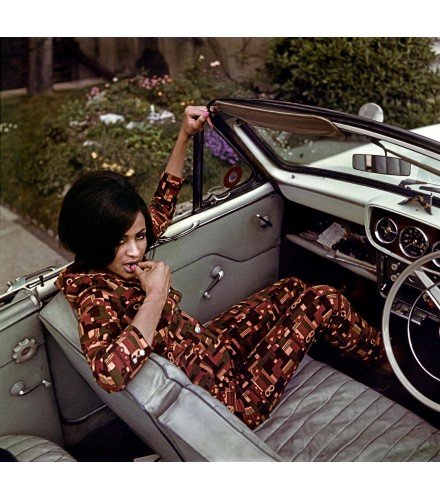 From 1970 to 1994, Barnor returned to Ghana where he worked as a professional photographer, served as the official African representative for Agfa-Gevaert, a Belgian-German multinational corporation that deals in photography materials. He also worked at the American Embassy and other Ghanaian agencies under the leadership of former President J.J. Rawlings.

Barnor returned to London in 1994 and it was during this time that his work was now being viewed by a broader audience.  He was able to showcase his work to fresh eyes via exhibitions such as Black Cultural Archives, Rivington Place and the London Borough of Hounslow. 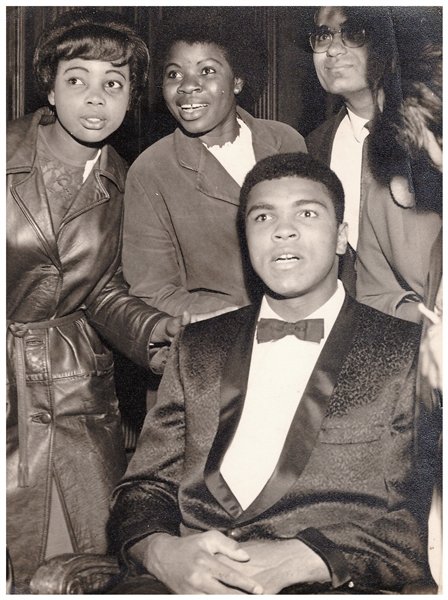 In Spring 2010, Barnor’s work was shown for the first time in the United States at the Rudenstine Gallery, Hutchins Center for African & African American Research, Harvard University.

His first major solo exhibition was shown as Ever Young: James Barnor and was mounted at Rivington Place in London from September to November 2010. It was later shown again at the South African National Gallery in Cape Town in 2011.

Barnor’s first published book was James Barnor: Ever Young, the first monograph of his work in 2015.

The accolades Barnor has received include GUBA; a Ghana UK-Based Achievement Lifetime Achievement Award in 2011. In 2016 he was bestowed with Ghana’s national Order of the Volta for his exceptional contribution to the development of Ghana. 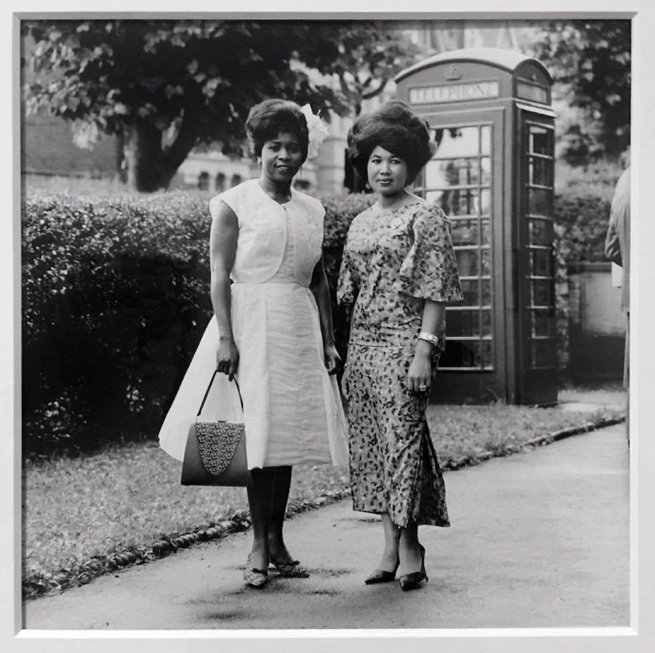 Some of his notable works are documenting life in Ghana from the late 1940s to 1950s, African life in London during the “swinging sixties” which included Muhammad Ali.

It has been said that “James Barnor is to decolonizing Ghana (and later to 1960s black Britain) what Oumar Ly is to Senegal or Malick Sidibe and Seydou Keita were to Mali.”

Barnor still resides in London where he continues to showcase his work and give talks pertaining to the images he’s taken over the span of his 60-year career.