Of all the sporting heights he has reached and all the records he has broken -and is probably yet to break, LeBron James couldn’t help but share how excited he was on his twitter to open a new school in his hometown Akron, in Ohio.

On Sunday, The NBA world champion took to his twitter to tweet “The jitters before the first day of school is real right now!!! Tomorrow is going to be one of the greatest moments (if not the greatest) of my life when we open the #IPROMISE School. This skinny kid from Akron who missed 83 days of school in the 4th grade had big dreams.” 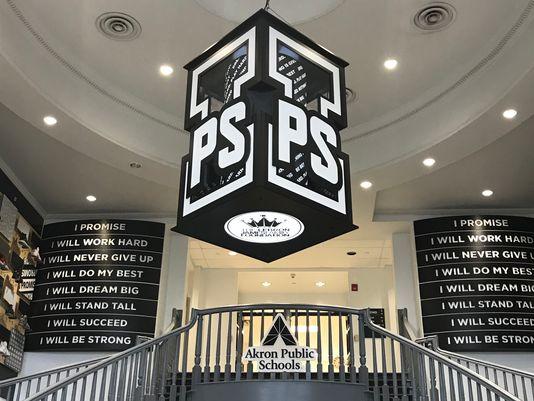 With the support of his James Family Foundation, the ”I Promise”  School which is a part of the Akron Public School District will this year cater to 240 third and fourth graders and is expected to expand until having grades 1-8 by 2022.

The school is well equipped and has  12 teachers and 43 academic staff and over 120 students enrolled. It has been established that a teacher will give his/her full support to 20 students. Students enrolled in the ‘I promise’ school were randomly selected out of a number of over 120 students identified to have the reading difficulties. The aim of the school is to help students who are a year or two behind their expected reading skills. 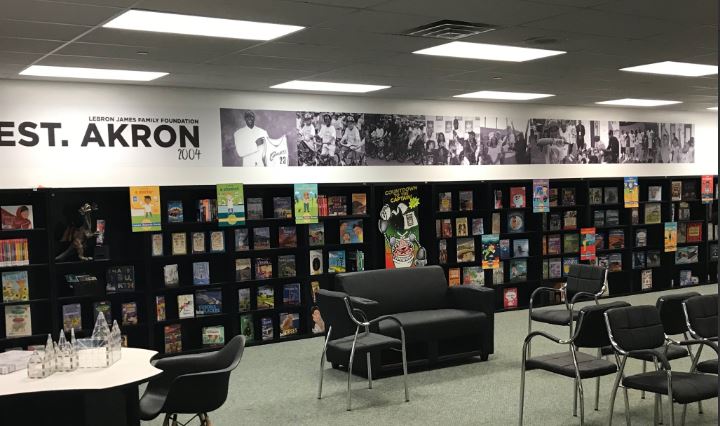 The successful establishment of the school follows LeBron’s childhood story of having to miss several school days until 1993 when he was taken in by the Walker family who made sure that he made perfect attendance to school in a city school in Akron. 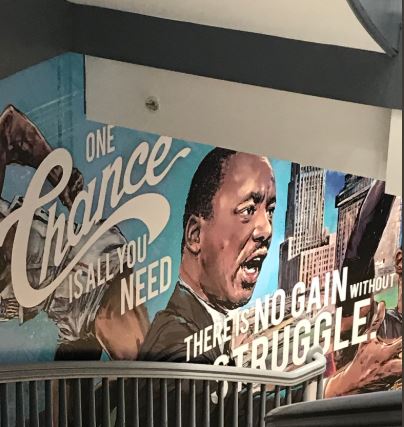 All in a bid to constantly encourage the students, the school has several murals of  Martin Luther King Jnr, Jackie Robinson, Muhammad Ali and Jesse Owens and 114 sneakers worn by Lebron throughout his successful career which will later be sold to raise more funds to expand the school as planned.

A very emotional LeBron joined the students on the first day of school and took to Twitter to express his utmost joy in his greatest achievement ever.