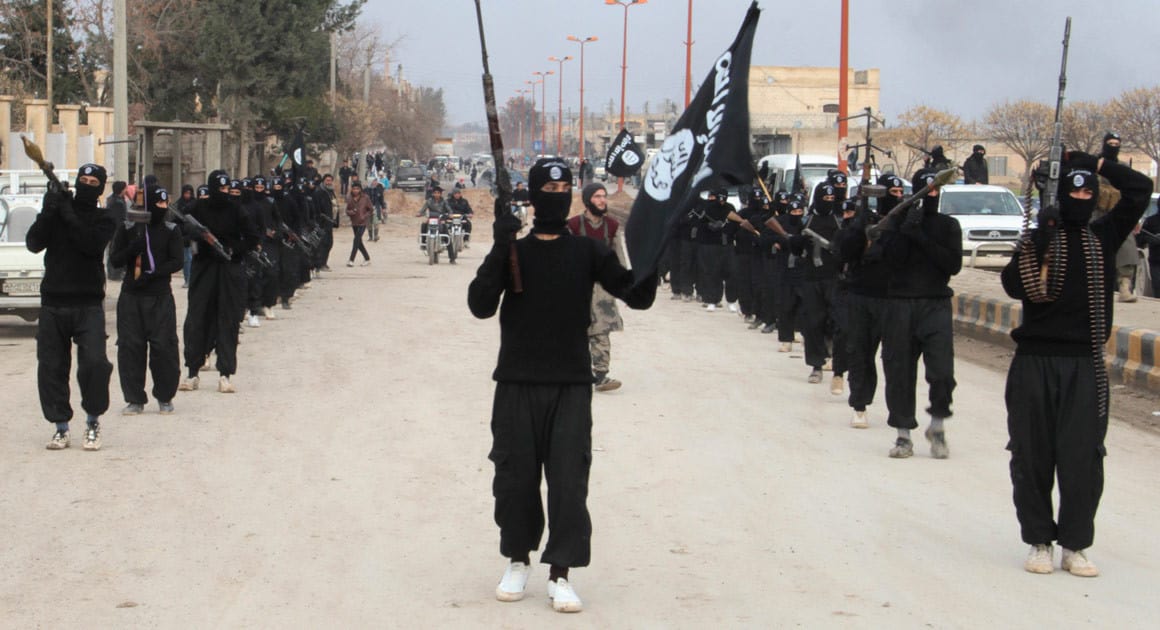 Boko Haram and Islamic State in Iraq and Syria (ISIS)
Another issue on the front burner of the Boko Haram discourse is its alleged linkage with ISIS. Boko Haram publicized its link with ISIS at the height of its ferocious assaults, and the Nigerian military did not take it lightly. Boko Haram is one of the deadliest terrorist groups in the world: according to the 2015 Global Terrorism Index Report by the Institute for Economic and Peace, they were responsible for the deaths of 6,644 people.

Iraq and Nigeria accounted for 53 percent of all terrorism-related deaths in 2014. That year, 12 out of the 20 most fatal terrorist attacks were in Africa, mainly in South Sudan, Nigeria and Cameroon. In the light of the above, there were fears that the group might become more powerful and extend their atrocious activities to others parts of the African continent and beyond.

Nigeria’s former Chief of Defence Intelligence (CDI) Rear Admiral Gabriel Okoi referred to the alleged relationship between Boko Haram and ISIS as “an open secret.” Speaking to journalists at a national security conference, he urged the Defence Attache to monitor carefully the claimed allegiance, adding that “failure to do that is at their own risk.”

“Boko Haram’s videos, their propaganda, their face to the world has become slicker and more professional than it was before, this is very much the hallmark of the Islamic state. My hunch is that someone from Islamic state has been coaching them, the practical impact of this could be very much from the little to just the sharing of symbol, sharing of language all the way up to the exchange of fighters. ~ John McLaughlin, former Deputy Director and Acting Director of the CIA

In addition, experts say both groups share similar genocidal intentions, execution styles, rejection of western values, tactics of kidnapping children, converting them to Islam and establishing the Islamic caliphate in any seized territory.

Next: Why Is Terrorism Such a Problem in Africa?