As part of celebrating national icons who have done the country proud in various fields, the Obafemi Awolowo University (OAU) partnered with the Ogun State to turn the house that Wole Soyinka stayed in during his time in the University into a Museum.

The house in which Prof. Wole Soyinka lived on the campus of OAU Ife has been commissioned as a museum, with Ogun State partnering. This is honour well deserved. Glad we did it in his lifetime too. pic.twitter.com/PiL5g2mXLU

The announcement was made via Twitter by Remi Sonaiya,  Nigerian writer, Presidential candidate in 2015 and retired professor of French and Applied Linguistics after the commisioning which happened on July 31, 2018. 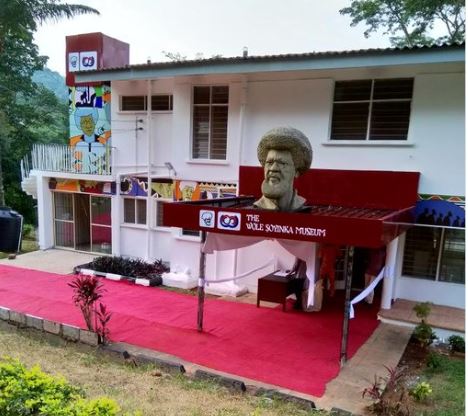 The new museum was once the home of Wole Soyinka during his time as Lecturer at the University and the museum will be open to the general public and stocked with various monuments and literary works by and about the author.

Aside from being a way to celebrate great people of the state and nation, the commissioning of the museum also follows a promise made by the Ogun State government to boost the tourism potential that the state has not made proper use of over the years.

The  State government will later in the year commission the residence of the late Fela Anikulapo Kuti in Ogun State into a tourist centre. 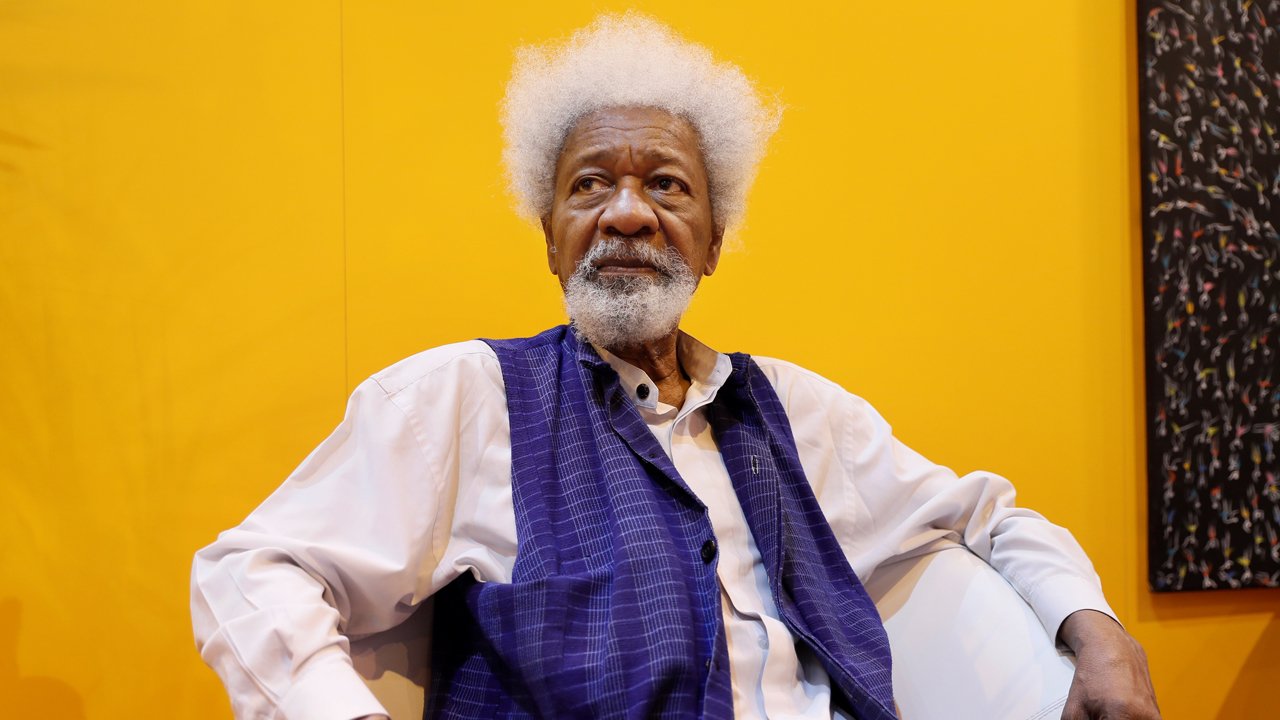 Wole Soyinka was born in Abeokuta now Ogun State on July 13, 1934. The 84-year-old was born Akinwande Oluwole Babatunde Soyinka and won the Nobel Peace Prize in Literature in 1986 for his notable works as a playwright, actor and activist.

Wole Soyinka is most known for his plays the Trials of Brother Jero and wrote plays for radio and stage while studying in the UK. He worked with the Royal Court Theatre in London and has taught in numerous universities in and outside of Africa.

Wole Soyinka was arrested in 1967 during the Nigerian Civil War and thrown in prison under solitary confinement until 1969. He is most celebrated for his brave seizure of the Western Nigerian Broadcasting Service in 1965 to broadcast a demand for the Western Nigerian elections to be cancelled.

While at the Obafemi Awolowo University, Soyinka taught Comparative Literature from 1975 to 1999. He has also taught at Oxford, Havard and Yale and has been a scholar in residence in several universities.

His most recent awards include the Academy of Achievement Golden Plate Award 2009 and the Europe Theatre Prize in 2017.

There is so much that the writer has accomplished in his life and it is only fitting that he is celebrated and remembered while still alive.