Since 1991 after rebels overthrew the then Somali President Siad Barre, Somalia has been experiencing serious problems of political instability, economic collapse, and terrorism threats by al-Shabaab.

But before these unfortunate event, Somalia was a peaceful and stable country to the extent that it saved Uganda under Idi Amin from a deadly threat from Tanzania in 1972. 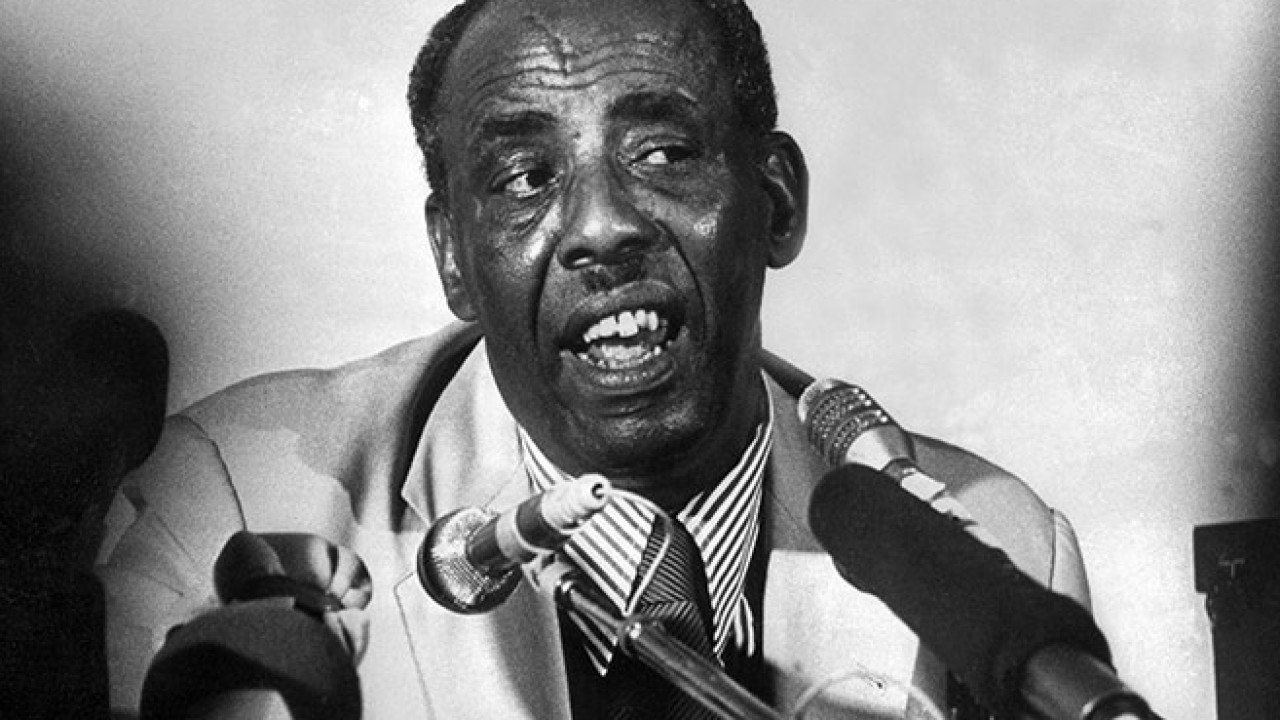 A year before, Amin had seized power after overthrowing President Milton Obote, and would later adopt a dictatorial style of leadership that made him be seen by many as a monster. Several key figures who lost out during the coup found sanctuary in Tanzania then under President Mwalimu Julius Nyerere.

On September 17, 1972, these Ugandan exiles living in Tanzania attempted to take back Uganda in a deadly mission.

On that day, around 77 trucks, carrying armed Ugandans, crossed from Tanzania into the towns of Kyotera, Kakuto and Kalisizo in an attempt to overtake them. The raid was halted after Amin deployed his air force to bomb those towns. 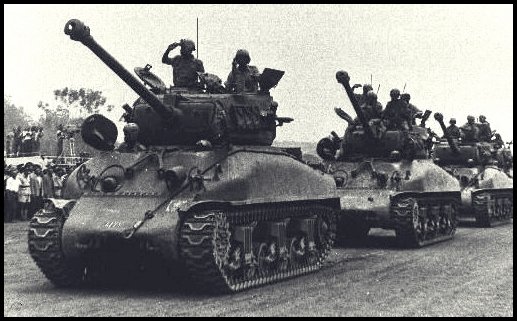 Many of the exiles were captured and slaughtered within 72 hours, but Uganda was still at risk of losing it all had it not been for the peace deal brokered by Somalia’s Barre.

During the attack, Amin blamed the British government of supporting the invaders and arrested a number of British nationals in Uganda.

“After arresting a number of British nationals by police, the government appealed to both the Organisation of African Unity (OAU) and to Dr Kurt Waldheim, the UN Secretary-General, to intervene against unprovoked aggression,” the Keesing’s Contemporary Archives volume 18 of November 1972 cited by Ugandan media The Monitor stated. 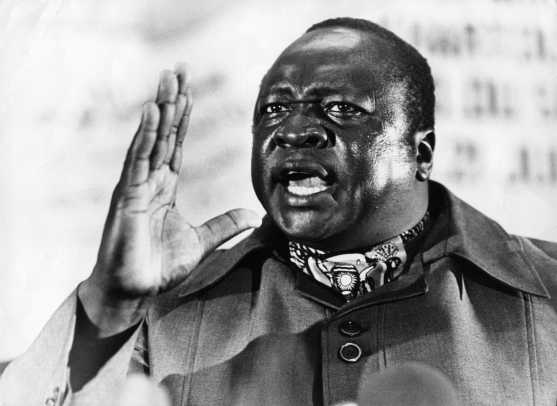 Though Amin had retaken the towns from the about 1,500 invaders, his Air Force was still bombing Bukoba in Tanzania and this compelled the Tanzanian government to move its “4th battalion from Tabora, supported by a mortar company from Musoma, towards the Uganda border to stop Ugandan troops from crossing into their country.”

Nyerere had then sent a telegram to King Hassan of Morocco, then chairman of the OAU, protesting the attacks.

It is significant to note that Libya had then already sent in troops to support Amin’s regime and Zaire had also expressed interest in doing so. Sudan, Tanzania and Zambia were ready to support the invading forces to reinstate Obote.

As Amin was looking for more support, the OAU began a diplomatic solution to prevent the conflict from blowing into a full-scale war, and this was led by the secretary general of the organisation, Nzo Ekangaki, and the Somalian government.

In their quest for a peaceful resolution, the OAU general secretary first reached out to the Kenyan president, Jomo Kenyatta to mediate but the then Kenyan minister for power and communication Ronald Ngala announced, “We are friendly to both nations. Whatever is going on between them, Kenya will not get involved”, according to Kenyan Newspaper Daily Nation of September 22, 1972.

Though Kenya refused to mediate, three other heads of state, including Sekou Toure of Guinea, Emperor Haile Selassie of Ethiopia, and Houari Boumedienne of Algeria expressed willingness to be a part of the initiative.

Reports state that Anwar Sadat, then Egyptian president met Tanzanian foreign minister John Malecela, who requested him to send a diplomatic delegation to Uganda to find a peaceful resolution to the conflict.

By October 19, Tanzania and Uganda had agreed to end hostilities and to pull all forces back from their common border. This pledge was made possible in a Somali-mediated peace agreement signed in Mogadishu and made public in Tanzania’s Dar es Salaam and Uganda’s Kampala on October 7, 1972. 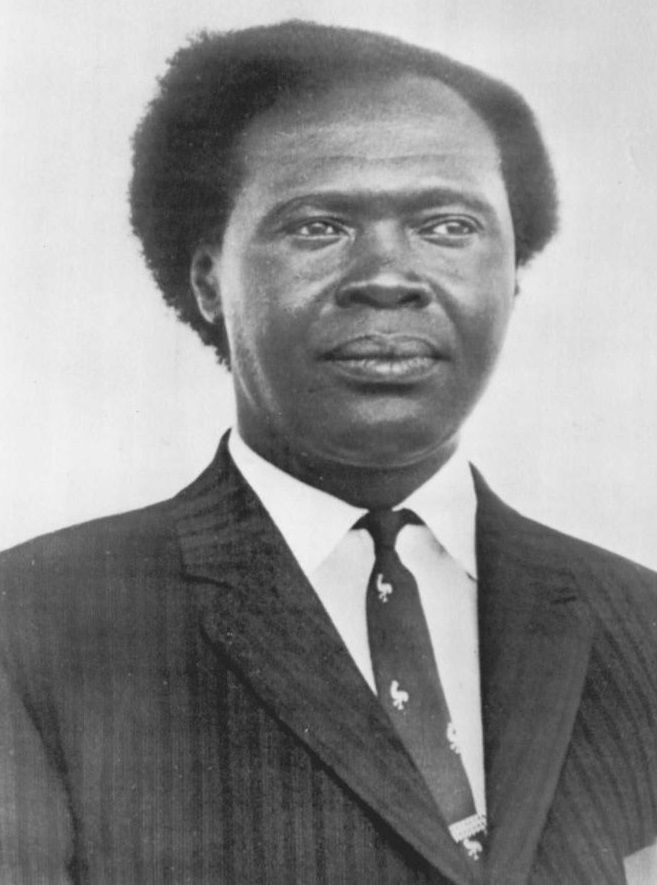 1. To cease forthwith all military operations of any kind against each territory and to withdraw not later than October 19, 1972, all their military forces to a distance not less than 10 kilometres from the common border,

2. To effect an immediate cessation of hostile propaganda invested against each other through radio, television and press,

3. To refrain from harbouring or allowing subversive forces to operate in the territory of state against the other,

4. Lastly to release nationals or property, if any, of the other state held by either state.

The pact resolved that Barre appoint a neutral military observer team to monitor the progress of the agreement.

Reports state that the talks in Mogadishu, involving foreign ministers of Uganda and Tanzania and counterparts from Somalia and the OAU, should have started on September 27 but were delayed until October 2, 1972.

The Ugandan and Tanzanian foreign ministers met the Somali president who made them aware that the conflict between their two countries was a form of a colonialist conspiracy aimed at weakening African unity.

The pact was signed two days after the meeting, and on October 11, 1972, Amin announced that his forces had withdrawn six miles from the border, in accordance with the peace agreement and that fighting had ceased.

The following day, the Tanzanian Defence minister Edward Sokoine also announced the withdrawal of the Tanzania People’s Defence Force (TPDF) from the border area while the loyalists of Obote who had participated in the invasion were relocated deep inside northern Tanzania.

According to the Monitor, these loyalists “concentrated in the areas of Tabora where they went into Tobacco growing and charcoal burning from 1972 until 1978 when they were mobilised for the final battle that deposed Amin.”

Meanwhile, for his role in delaying what could have been a costly war on the continent in 1972, Amin named a road in Kampala after Barre; the road was renamed Siad Barre Avenue, a name it carries to date.