Archaeologists have unearthed the remnants of one of Africa’s oldest written languages in Sudan.

The discovery, made by researchers from the Centre National de la Recherche Scientifique and Sorbonne Université as part of the French Section of Sudan’s Directorate of Antiquities, is part of a project that first started in 1963 and set to continue to 2022 at the necropolis of Sedeinga.

The tablets contain the Meroitic language,  which has only been partially deciphered.

“The Meroitic writing system, the oldest of the sub-Saharan region, still mostly resists our understanding,” Vincent Francigny, an archaeologist at the French Archaeological Unit Sudan Antiquities Service, and co-director of the Sedeinga excavation told Live Science. 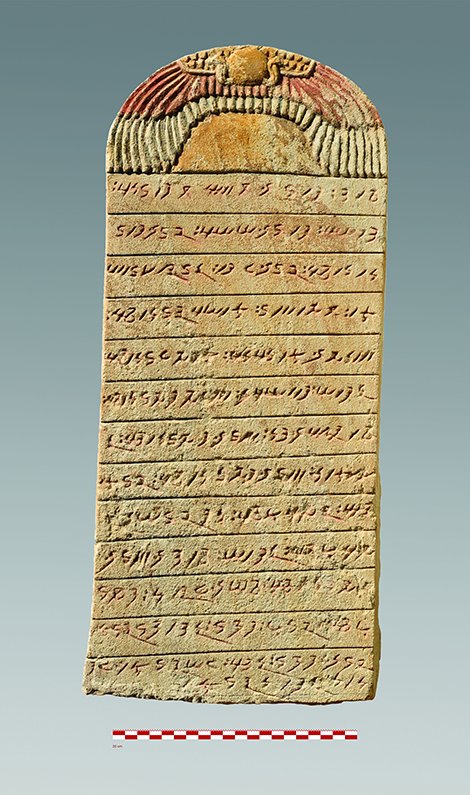 According to Fancigny, the texts are funerary texts and bear the details of the deceased.

“Every text tells a story — the name of the deceased and both parents, with their occupations sometimes; their career in the administration of the kingdom, including place names; their relation to extended family with prestigious titles,” Francigny said.

He believes that the text would provide more information about the site to help with their research.

Some of the things highlighted by the text include that the necropolis of Sadeinga was a commercial town.

The necropolis of Sedeinga is believed to be the home to eighty brick pyramids and more than one hundred tombs as well as the remains of the temple of Queen Tiye, great royal wife of Amenophis III.  Queen Tiye was one of the most illustrious queens of ancient Egypt, during her husband’s reign between 1390 B.C. to 1353 B.C.

According to the press release by the CNRS, the Nubian artefacts, including ones depicting women held power and prestige and presenting Egyptian deities with black features, were discovered.

One of the steles found in the area was written in the name of  Lady Maliwarase. She was the sister of two grand priests of Amon, and mother of the governor of Faras, a large city next to the second cataract of the Nile. 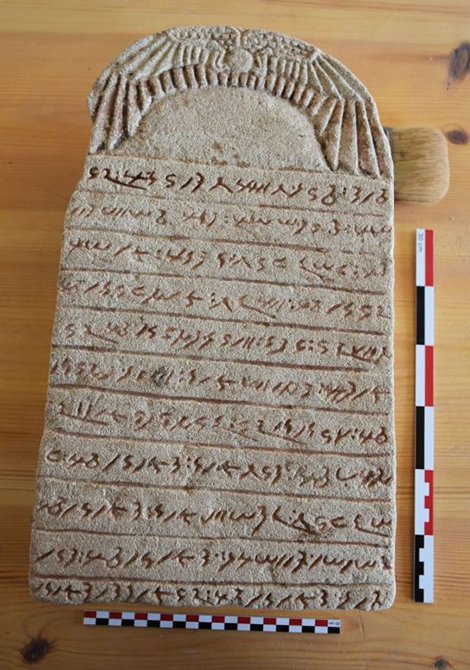 They also found a tomb inscription of Lady Adatalabe, who hailed from a lineage that included a royal prince.

The site also contains the tombs and pyramids built by the kingdom of Napata and later adjusted by the Kingdom of Meroe.  Some of the renovations by the Meroe include new brick and sandstone chapels on the western side of the pyramids, to worship the deceased.