The Queen of England and Head of State of the United Kingdom, Elizabeth II, put the debate to rest in April during the Commonwealth Heads of State and Government Meeting in London by declaring her son Charles, Prince of Wales, as her successor in the 53-nation Commonwealth, and subsequently to the throne.

This decision makes the Prince of Wales the Head of the Commonwealth, an intergovernmental organisation of mostly former colonies and territories of the British Empire which was the largest empire in history and still rules 16 nations including the United Kingdom.

A large part of Africa including 18 African nations was under a stern British colonial rule since the 16th century until 1980 when Southern Rhodesia, Britain’s last African colony, became the independent nation of Zimbabwe. All of these countries agreed to join the Commonwealth of Nations.

As the successor of the Queen, Prince Charles and his wife Camilla, the Duchess of Cornwall, have planned a visit to The Gambia, Ghana and Nigeria between October 31 and November 8, 2018. 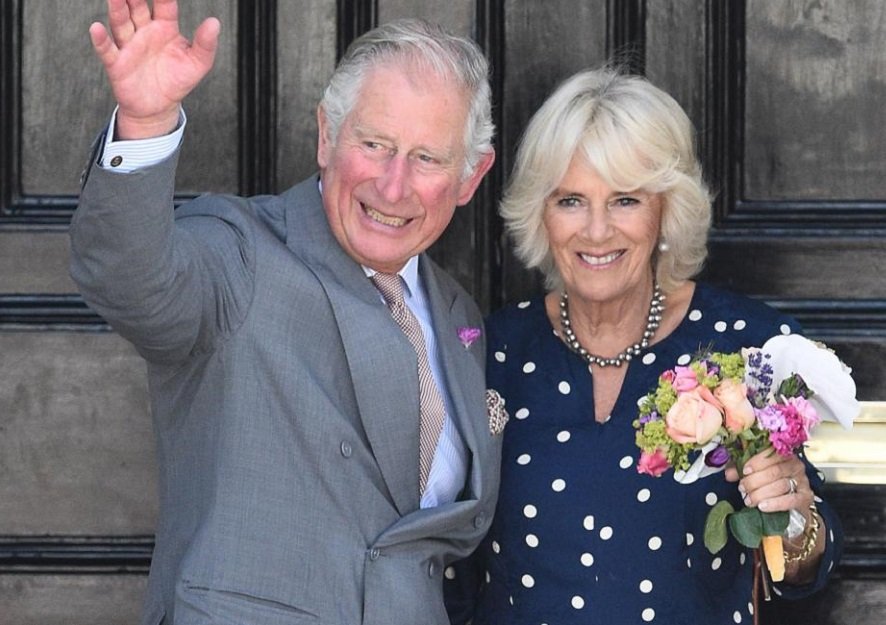 The visit “will celebrate the U.K.’s dynamic, forward-looking partnerships with these Commonwealth Nations on a range of shared priorities. The visits will highlight key themes in these relationships, including the importance of our Commonwealth ties,” says a statement released by the Prince of Wales.

This visit to Africa “which is at the request and on behalf of the British Government” comes two months after the visit of the British Prime Minister Theresa May who danced and announced £4 billion ($5.1 billion) of extra British support for African economies in order for the UK to overtake the U.S. to become the biggest investor in Africa by 2022.

“Kenya will retain its duty-free quota access to the UK market as Britain prepares to leave the European Union. The UK is already the largest foreign investor in Kenya,” May states as she met with Uhuru Kenyatta in Kenya. She made the same promises to leaders of Nigeria and South Africa including other offers from security to healthcare.

China has launched a global mission to infiltrate the economies of nations by offering loans and infrastructural development projects in exchange for local markets and raw materials.

Africa is one of the main targets of China which has assisted the continent with $60 billion in 2015, and in 2018, another $60 billion and a clean up of the debt maturing by this year of its LDCs, highly indebted, landlocked and Small Islands States.

These form part of the eight new initiatives announced at the Forum for Africa-China Cooperation, FOCAC, in Beijing in September. China also launched an initiative to promote non-resources-based China imports from Africa and a $5 billion special fund to accelerate such efforts.

It was recently reported that Zambia was on the verge of losing its electricity company ZESCO to China after defaulting on loan repayment. The report further indicated that the national broadcaster ZNBC was already being run by the Chinese. The government denied the allegations and vowed to take legal action.

While many Africans fear a complete take over of their economies by China, the United States, Europe and other Asian giants are also afraid of losing the rich African continent to the Chinese.

The head of the Commonwealth would have to pull more strings in Africa for the United Kingdom because the 20th century is long gone and the British empire has indeed lost its foothold.