The Somo Project works to identify, train, and fund visionary entrepreneurs looking to drive social change in their communities.  Today, more than 1 billion people live in urban slum settlements around the world, which is one out of every seven people, and that number will grow to 2 billion by 2030.

The story of the Somo Project begins in the Kibera slum of Nairobi, Kenya.  Kibera is one of the largest slums in Africa. Its 250,000 residents lack public services, such as education, health care, and police protection as well as basic infrastructure, such as lighting, running water, and sewer lines.

Yet Kibera is home to incredible entrepreneurial talent and activity.

The Somo Project believes that visionary entrepreneurs exist all over the world.  In Swahili, somo means “to learn lessons.” Therefore, they call their organization “The Somo Project,” because they believe that talent is widely distributed and visionary entrepreneurs exist in informal settlements around the world — but their lessons and learnings are often overlooked in development initiatives.

The Somo Project’s mission is to empower the entrepreneurs who are in the best position to change their communities from within.

With the new long-term partnership, in September, Somo Berkeley made six investments in entrepreneurs (pictured below). 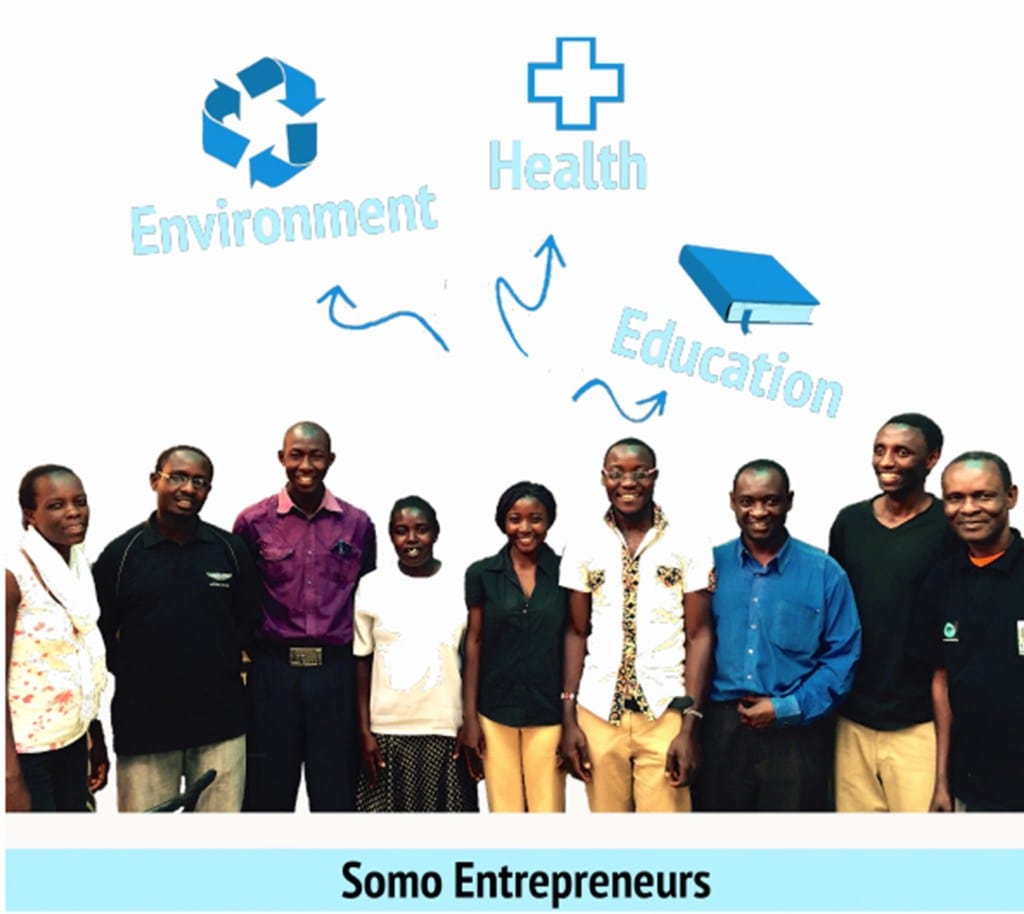 The entrepreneurs are currently being put through an intensive business-training boot camp and are being partnered with mentors who are enrolled in top MBA programs, so they can learn how to properly grow their businesses.

Now Somo Berkeley is looking to raise $7,600 in order to continue Somo’s investment in entrepreneurs who are making a difference in Kibera. At press time, they are nearly half way there at $3,764 raised.

With increased funding, Somo Berkeley will be able to focus their investment on women and youth — two groups that are often neglected by investors.