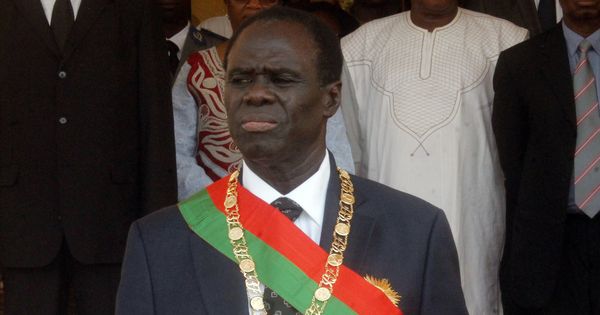 According to coup leaders, Burkina Faso’s interim President Michel Kafando (pictured) has been freed and returned to his official residence. Yet, Kafando is yet to be seen publicly, reports the BBC.

Not long after detaining both Kafando and Prime Minister Isaac Zida (pictured), coup leaders made their official statement of takeover on television, declaring that the transitional president has been removed and the transitional government and the national council have also been dissolved effective immediately. 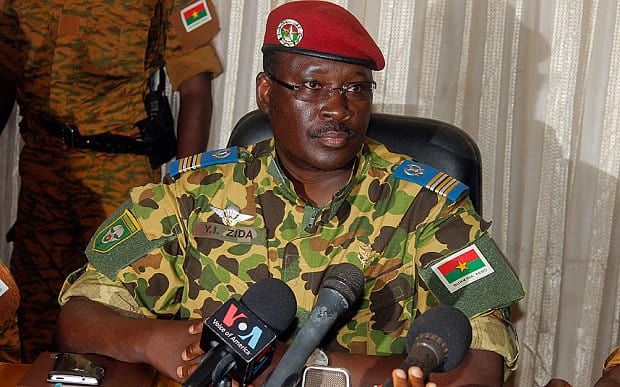 It was also explained that they came to the decision to release Kafando as a part of “…easing tensions and [for] the general interest.”

Prime Minister Zida, who initially placed himself in power after Compaore stepped down, is yet to be released.

Senegalese President and Economic Community of West African States (ECOWAS) Chairman Macky Sall is reportedly on his way to Burkina Faso’s capital, Ouagadougou, along with Beninese President Thomas Boni Yayi to mediate, after coup leaders agreed to the “principle of dialogue.” 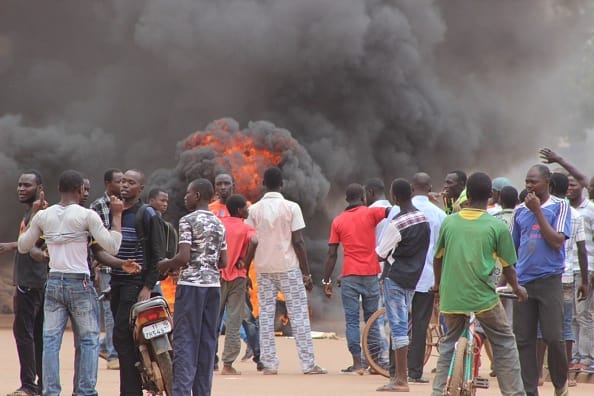 OUAGADOUGOU, BURKINA FASO – SEPTEMBER 17: Protestors burn tires to block the roads during protests against a coup in Ouagadougou, Burkina Faso, on17 September 2015. Protests have sparked in Ouagadougou after Presidential guard officers seized power in a coup. (Photo by Olympia de Maismont/Anadolu Agency/Getty Images) 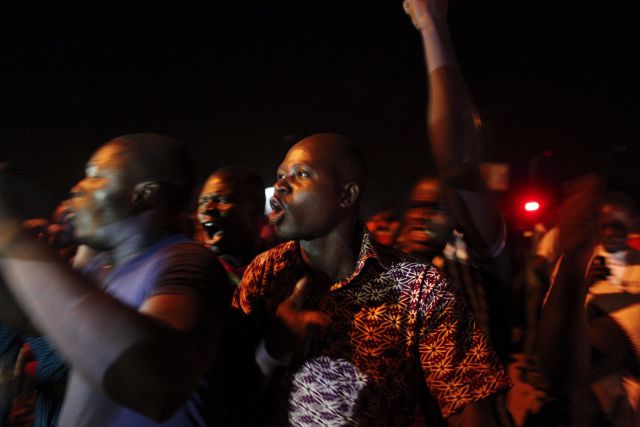 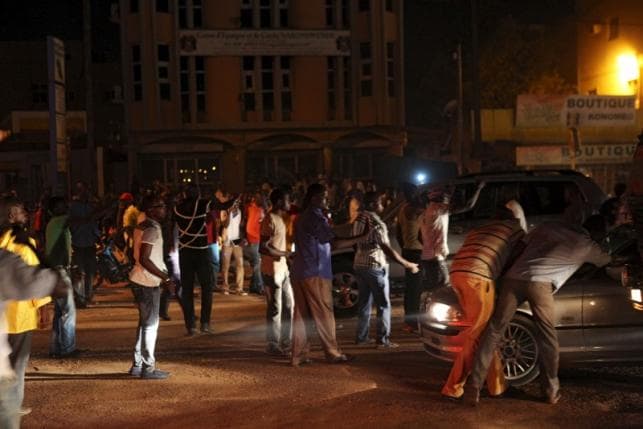 Since Wednesday’s coup, between three to 10 people have died during protests against the presidential guard.

Before the coup, the nation was just weeks away from holding presidential elections on October 11th.