Many ancient African art forms and practices have been handed down from generation to generation and are still performed by descendants now. Festivals, rituals, rites of passage, just to mention few, are some of these practices that have stood the test of time.

Sadly, not all of these practices have been able to make it thus far and this is either due to the poor socialization of younger generations or the perception that the practices are barbaric and fetish. As a result, they wither away and lose their essence in society. One of such practices on the way to extinction is tahteeb. 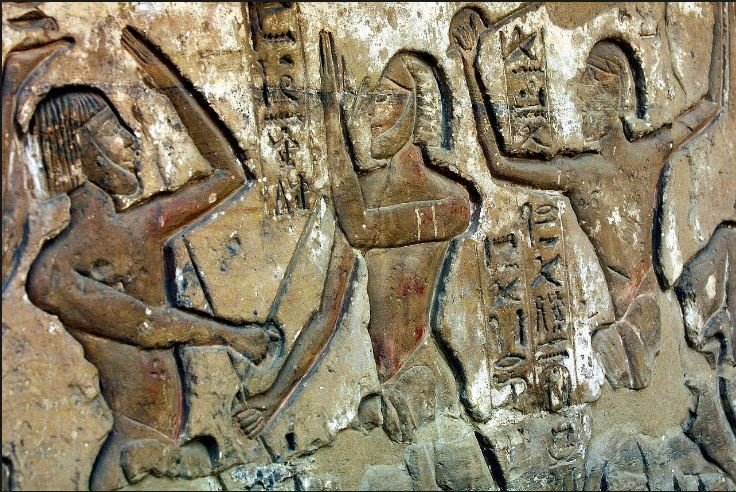 Tahteeb or tahtib is the name of an ancient Egyptian martial art form. It is performed with bamboo-like sticks which are used as weapons during fighting, just like in sword fights.  This art form is believed to have existed as far back as 5000 years ago. The oldest evidences of Tahteeb were found on engravings from the archaeological site of Abusir located in the South Western suburbs of Cairo. 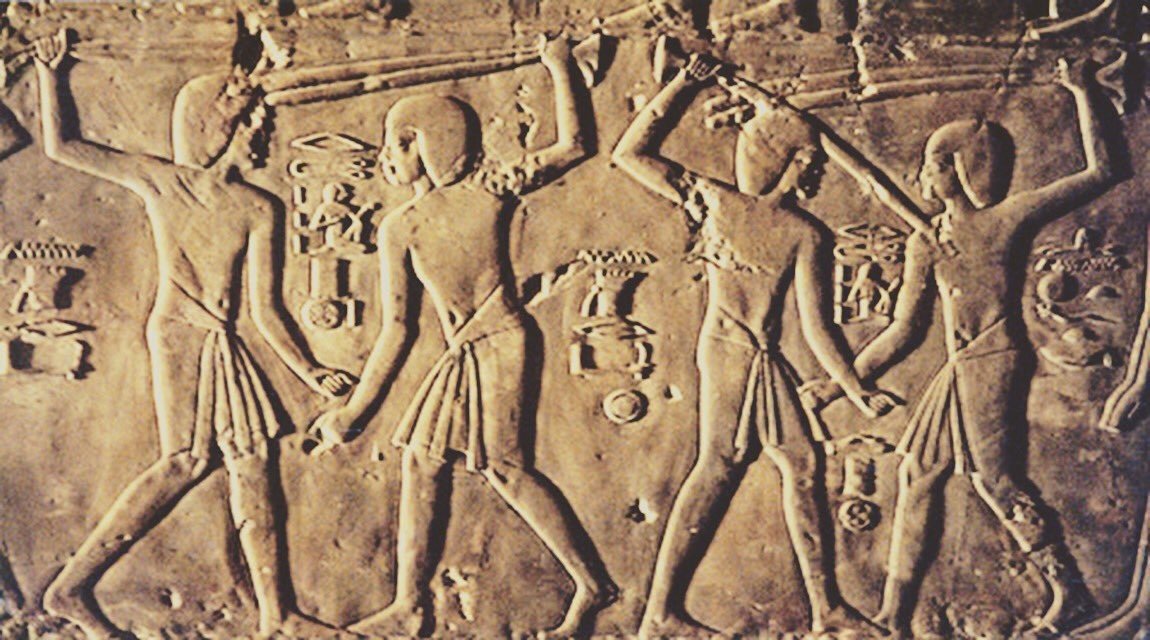 Tahteeb was practised only among men. Initially, it was a bloody martial art form that required fighters to cause serious injury and in some cases death to their opponents, until it became more of a training.

Tahteeb was one of the requirements of men in the Egyptian army, together with archery and wrestling.  The underlying principle of the games such as strength, courage, mutual respect, friendship, chivalry and pride were seen as most appropriate for men of war thus every Egyptian warrior had to be well trained in the art.

Tahteeb over the years lost its significance as a martial art and slowly evolved into a dance form. Some Egyptians were unaware of the background of the dance and merely saw it as a form of entertainment. The dance art form was popular among rural folk who gathered after a hard day’s work to perform the dance amidst folk music as a stress reliever.

Most locals saw it as a game with fathers teaching their sons the art to pass it on from generation to generation. As rural living became slowly extinct, the practice also started to wither away with urban migrants seeing tahteeb as one for the ‘fellahin’, meaning peasants. 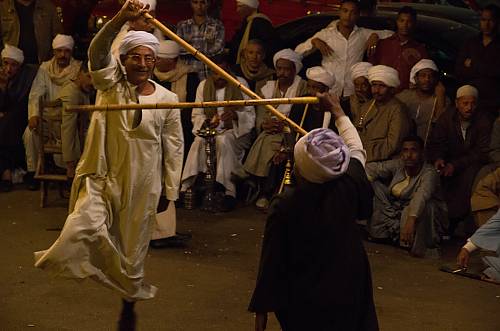 This was worrying to Adel Boulad, who is the founder of modern-day tahteeb. Boulad was aware of the fast becoming extinct rich history behind tahteeb and wanted to make the dance attractive and accessible to all. He, therefore, created the tahteeb of today which is made up of choreographed movement of the ancient art performed before an audience. Through this technique, he was able to present it as what it originally was and all it stood for; a skill and training, while making it a dance form open to be performed by all and sundry, including women.

Through Boulad’s efforts and the slow gain in popularity, UNESCO  in 2016 inscribed tahteeb on the Representative List of the Intangible Cultural Heritage of Humanity, in the hopes of keeping it from going extinct like it almost did. Also, training centres have been opened in the United States of America, United Kingdom, Canada and some parts of Europe. There are even tahteeb championships held in France.

Below is a video depicting rural folk performing Tahteeb. You might learn a thing or two.