There has been a long-standing debate about Christianity in Africa, especially questions regarding when it came to the continent, under what conditions and what predated it. Recently, U.S. radio personality, Ebro, posted the picture below on Instagram, which along with the same tune of the insinuations above,  caused much debate about the history of Christianity on the continent. 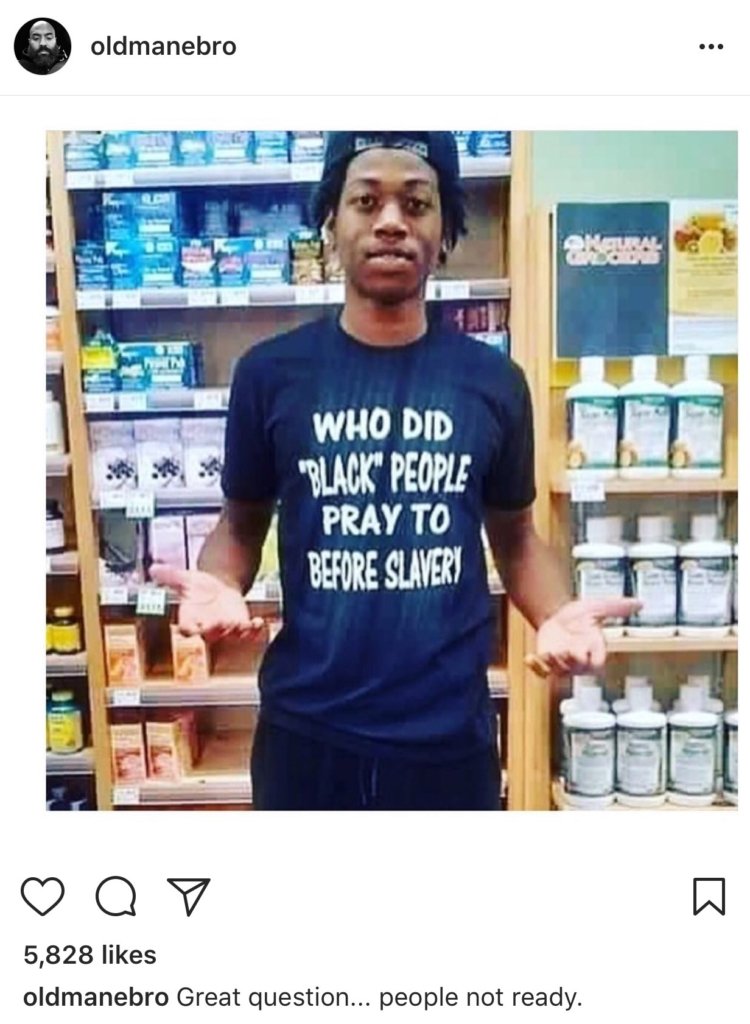 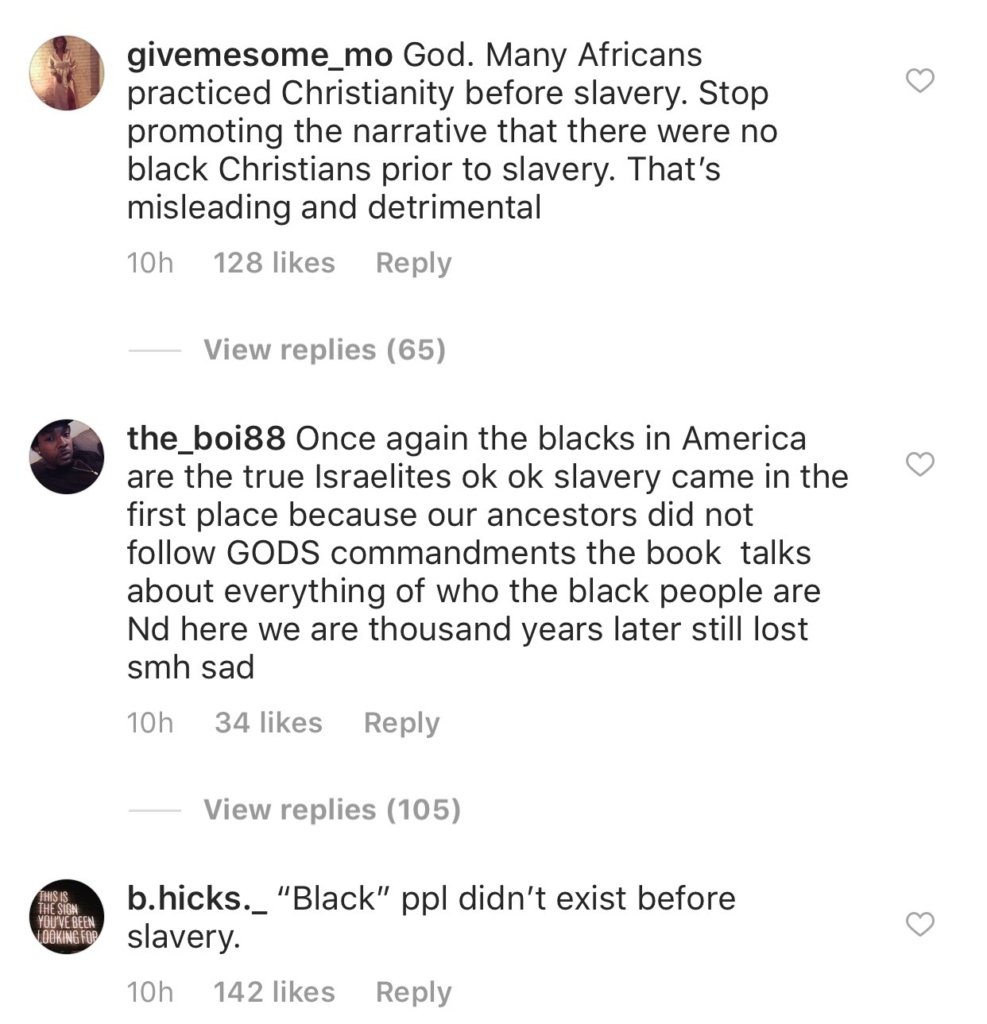 But did Christianity exist in Africa before slavery? If so, in what form and how?

The story of Christianity in the mighty Aksumite Ethiopia Kingdom is telling.

According to historians, the adoption of Christianity in Ethiopia dates to the fourth-century reign of King Exana II (330 AD). Aksumite was located along major international trade routes through the Red Sea between India and the Roman empire, and it is believed that Christianity was brought to Aksum by merchants.

King Ezana is believed to have adopted Christianity for the sake of solidifying his trading relationship with the Roman Empire. Christianity also provided him with the opportunity to have a unifying theme of the many diverse ethnic and linguistic peoples of the Aksumite kingdom. Ezana is documented to have then declared Christianity the state religion of Aksumite, making Aksumite one of the first Christian states in the history of the world (some say it was the first).

King Ezana is said to have developed a coin system for Aksumite’s sophisticated and prosperous economy. It is believed that Ezana was the first world leader to put the cross on coins. This being one of  “the earliest examples of Christian material culture from Ethiopia”.

Although the influence of Christianity in Ethiopia has since softened, especially after Haile Selassie, the last Christian emperor of the Ethiopian royal dynasty who was ousted by a military coup in 1974, Aksumite is a site of great religious material.

Several Christian monuments date back to King Ezana’s time, such as the Cathedral of Saint Mary of Zion, one of the oldest Christian cathedrals on earth and the oldest church in Africa. The Cathedral, constructed in 4th century AD, existed about 300 years before Islam and thousands of years before Christianity was reintroduced in Africa by European missionaries.