When you hear about Pharaohs, chances are that you would not think they were black or darker skinned compared to the images we have been seeing.

History has, however, shown us that there was a time Ancient Egypt was ruled by black pharaohs.  These pharaohs came from the renowned Kingdom of Kush, which is one of the ancient civilisations that were advanced in terms of organisation, culture and politics.

During the 25th Dynasty, Kush and Ancient Egyptian kingdom merged into one under King Piankhi, also known as King Piye. 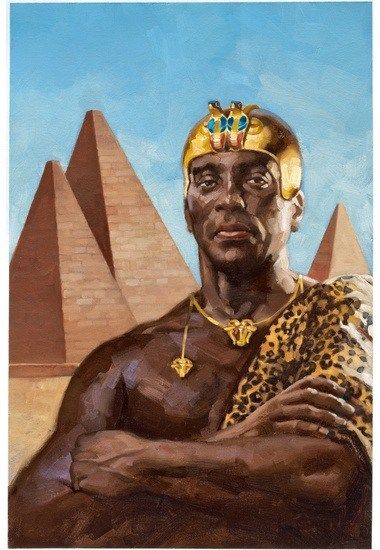 Piye ruled between 744–714 BC from his seat in Namata located in modern-day Sudan. He took over Egypt following the rulers’ squabbles and division.  His conquest came complete when the leader of Herakleopolis, a region in upper Egypt, sought his help when he was invaded by Hermopolis and Sais regions.  Piye assembled an army and invaded middle and lower Egypt, in one of the campaigns for which he has been lauded over time.

Piye, who worshipped the god Amun, considered his battles a holy war and had specific rituals in preparation for the war that included his soldiers cleansing themselves before battle.

When he died, he was buried at el-Kurru near Jebel Barkal 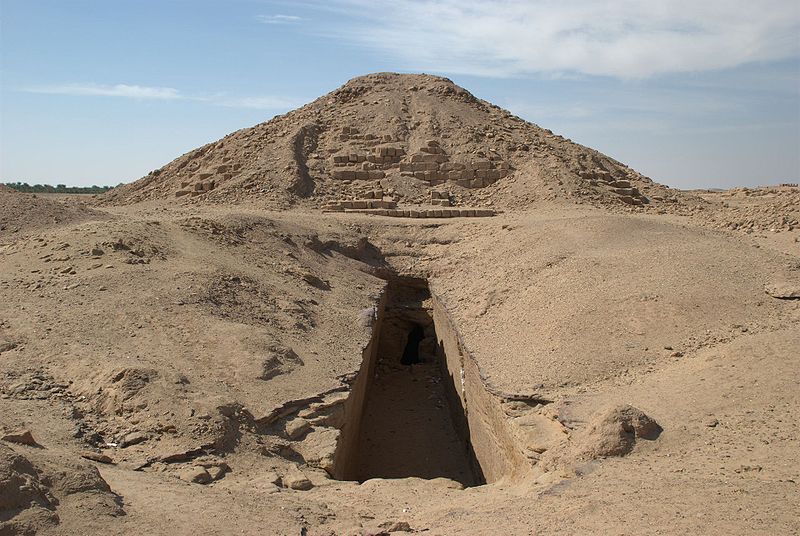 Pharaoh Shebitku, the son of Piye took over the kingdom upon Piye’s death and went on to rule until 704BC.  He expanded his reign throughout the entire Nile valley. He also transferred his headquarters from Napata to Memphis. 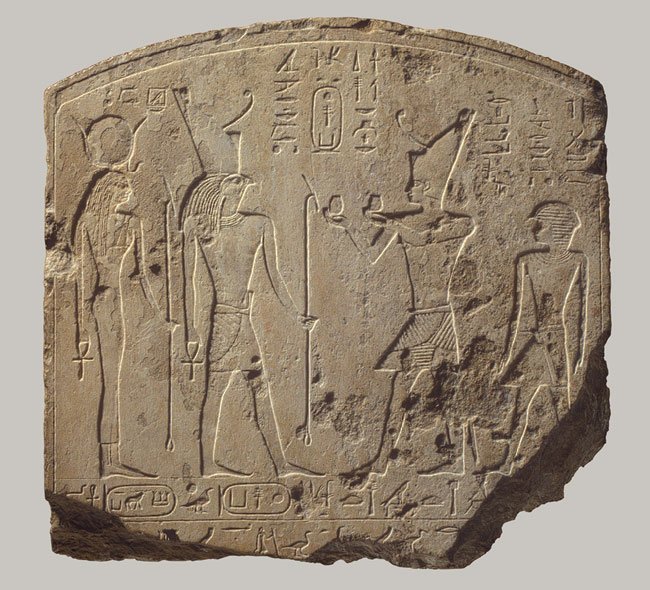 After Shebiktu’s death and burial in a grave similar to his father’s, pharaoh Shabaka took over.  Over the years, there have been claims that Shebiktu and Shabaka ruled together in a co-regency but recent evidence indicated otherwise.

Shabaka ruled until 69oBC when the reign was taken over by Taharqa. It is alleged that Taharqa ousted Shabaka, and tried to erase all memories of him in history.

When Taharqa took over, he said “I received the Crown in Memphis after the Falcon flew to heaven”, allegedly alluding to receiving powers from Shebiktu and not Shabaka. The absence of a named predecessor was taken to mean that Taharqa had ascended to power in an irregular way. 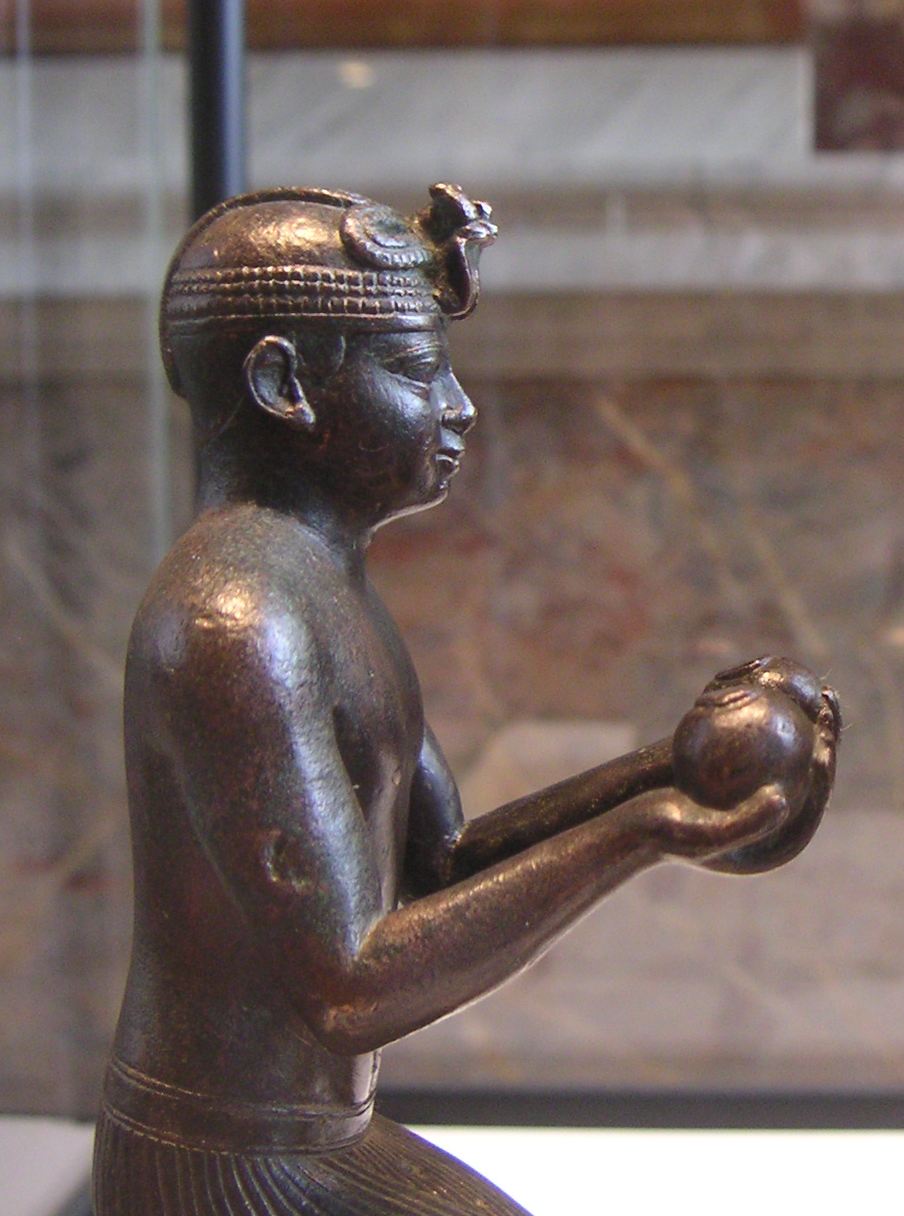 Taharqa, who went on to rule to 664BC, had a tumultuous reign. Even though it was prosperous, there were conflicts with the Assyrians. It was during his reign that he lost out on Egypt when the Assyrians invaded in 671BC. Tahraqa fled to Thebes, where he lived until his death.

Thus, Tantamani became the last king in the 25th dynasty of Ancient Egypt. The 26th Dynasty started with the installation of  Psamtik I by the Assyrians. Tantamani’s son Atlanersa became the King of Kush.