It was all radical and bloody in the 1970s when the black liberation fighters struggle was at its peak in the United States. The violence was spurred by the incessant racism and disregard of the rights of black people despite laws that protected the race after over 200 years in slavery.

The liberation struggle gave birth to militant groups like Philadelphia-based MOVE founded by John Africa in 1972 and the Black Panther Party founded in late October 1966 by Huey P. Newton and Bobby Seale drawing on experiences working with a variety of Black Power organizations. Its militant wing called the Black Liberation Army.

As members of the police force were killed in black communities for using excessive force and killing black people, members of the militant groups later classified as terrorist organisations were killed for their aggression towards racism and police brutality while others were jailed for crimes they never committed.

A typical example is the case of Elmer “Geronimo Ji Jaga” Pratt who was a member of the Black Panther Party. He was arrested after the 1968 murder of a 27-year-old elementary school teacher, Caroline Olsen, perpetrated by two men on a tennis court during an $18 robbery in Santa Monica, California.

In 1972, the FBI used a secret informant to help convict Pratt of a murder he did not commit. Pratt had maintained throughout his trial that he was in Oakland during the night of the murder.

He was released in 1997 by a California Superior Court judge on the grounds that the informant had lied about working for the government and the information was not shared with the defense. He also won a $4.5 million civil rights settlement against the FBI and the Los Angeles Police Department. 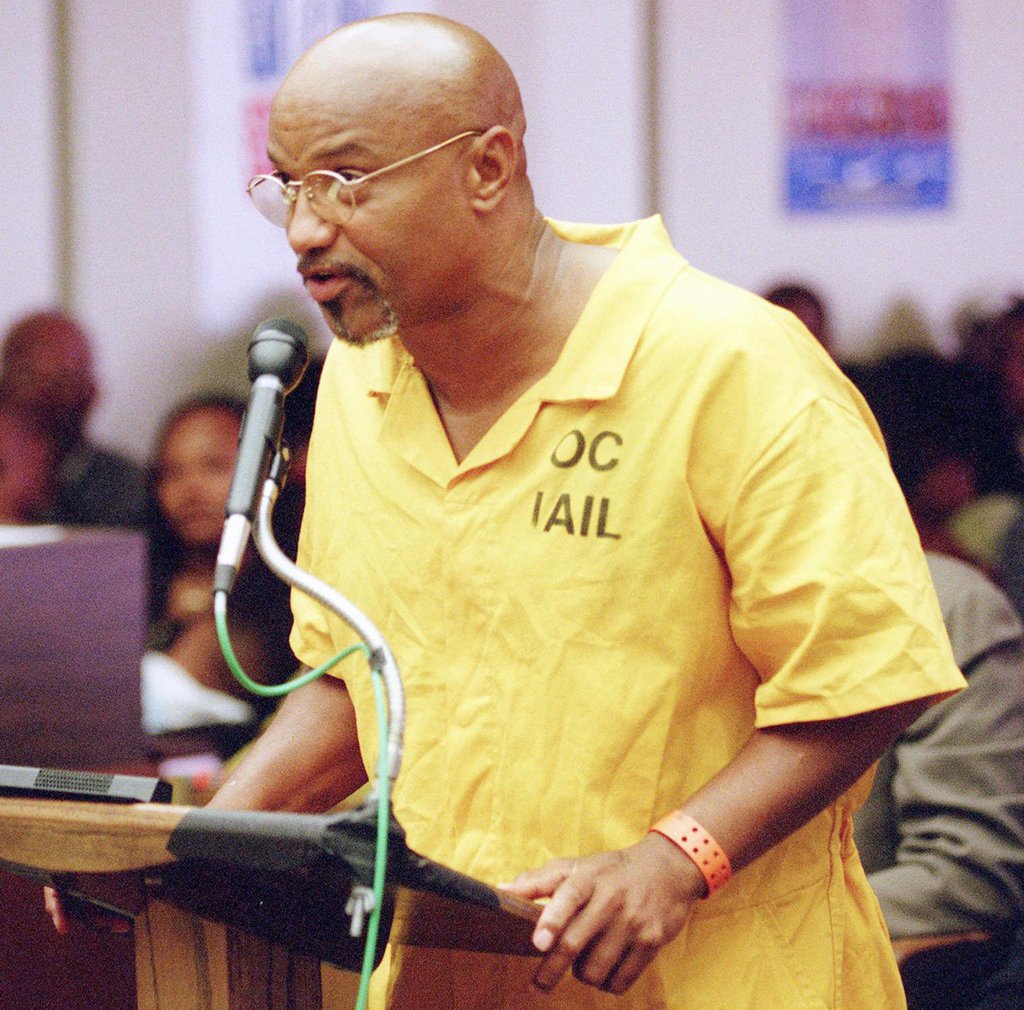 This is just one of a few cases that resulted in the release of members of black liberation groups who have been jailed for crimes they deny knowledge of after 40 years in prison.

Over two years, Ed Pilkington, the chief reporter for Guardian US, has interviewed a number of black people labelled radicals who are still in prison since the 1970s.

Some of them are members of MOVE who were convicted 25 years to life for killing cops in 1971. Some of the jailed fighters have died in prison while the remaining maintain their innocence and complain of unfair trials, cover-ups and a deliberate attempt by the government keep them in jail till their death as they are denied parole.

Here are some of the black radicals spotlighted by Ed Pilkington who are still in prison after four decades.