In the late 1980s, Kenya was basically a one-party state with the president, Daniel Arap Moi, having absolute control and aiming to crush all opponents.

There had been two failed coups d’état in 1982, hence when a few years later the Kenyan government got a notice that the Ku Klux Klan, America’s most infamous racist organization, was attempting to overthrow the government, it became their biggest focus.

It all started in 1987 when three of Kenya’s national newspapers, namely the Kenya Times, the Nation and the Standard published on front-pages about the supposed plot with a screaming headline, “Ku Klux Klan plot to overthrow Moi foiled.”

They reproduced a letter, purportedly written by Kenneth A. Caswell of the Foscoe Christian Church in Boone, N.C., asking members of the Ku Klux Klan to contribute $20 million to “topple those governments surrounding South Africa.” 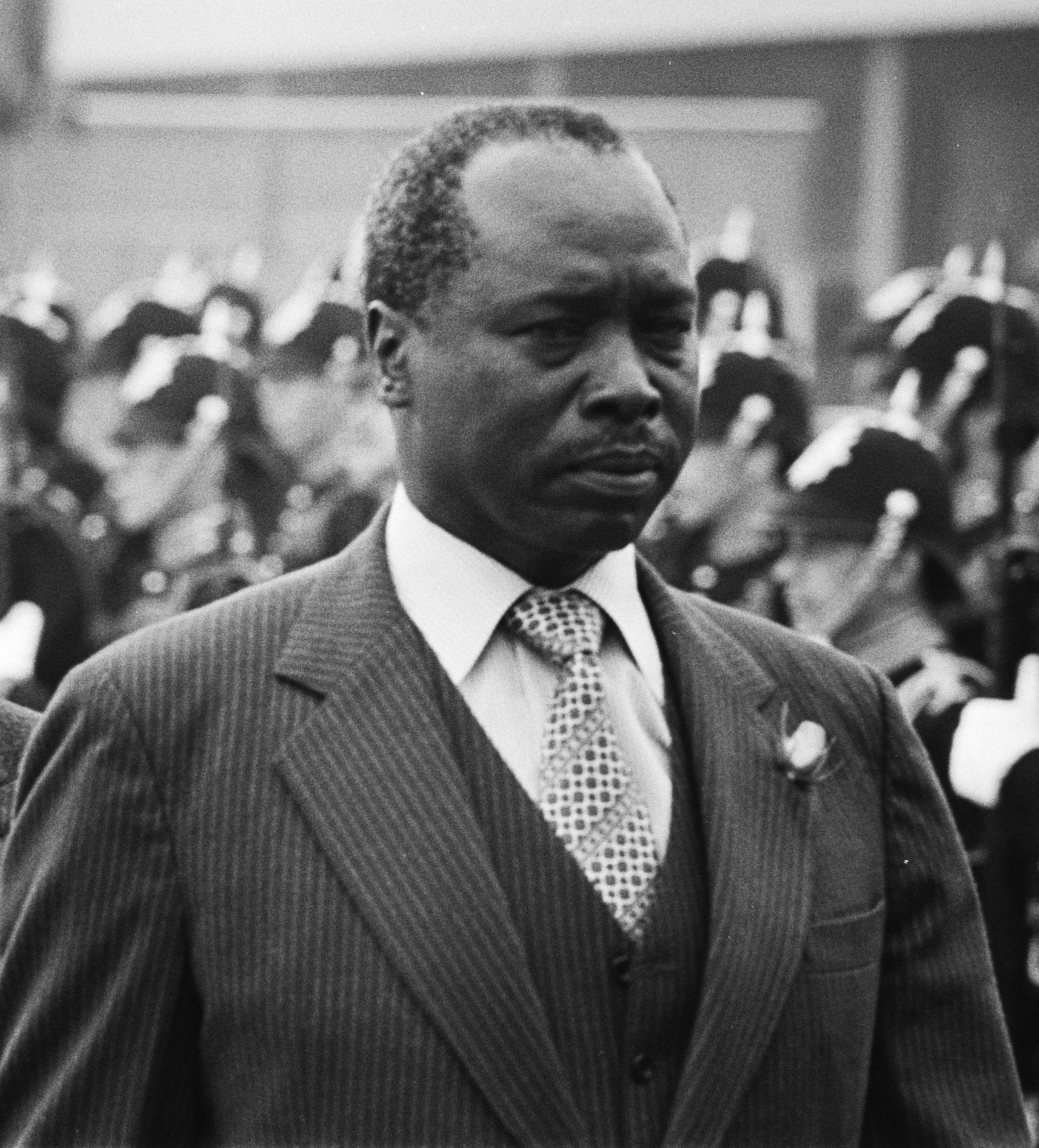 The plan of the letter, titled “MEMO: TO Klu (sic!) Klux Klan Members,” was to oust the leaders of Kenya, Tanzania, Zimbabwe (misspelt Zibabwe), and Zambia, in support of South Africa’s apartheid government.

“Our strategy is to begin with Kenya because this is where our interests are mostly at stake. Our folks there need money,” the letter cited by The Washington Post read, adding that, “We have to move fast for white supremacy.”
The letter also stated “$1, 000, 000 for bribery-the only way things can be done in black Africa.”

According to the letter, those who were involved in the plot were missionaries who were working within Kenya to subvert the government.

Seven of them mentioned in the letter were subsequently detained and deported.

The story of the alleged plot enjoyed extensive coverage by government-controlled newspapers even though the US Embassy came out strongly to state that it was a hoax.

Nairobi’s The Standard even reportedly linked the story of the deported missionaries to another group of American missionaries who had in the previous year been accused of gun smuggling.

Two missionaries belonging to the Associated Christian Churches of Kenya were then detained in September 1986 after security officials claimed they had seized a consignment of guns, maps and military communication equipment.

No charges were ever brought and what made this story more disturbing was that during the interrogation, one of the missionaries, Lyle Hutson, died of a heart attack. 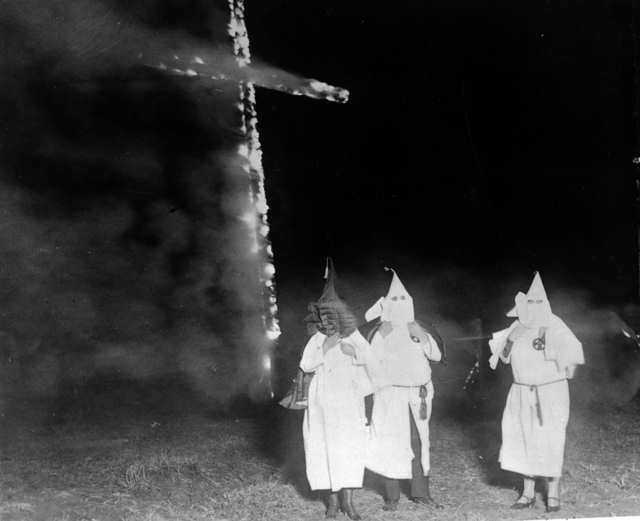 Meanwhile, in the heat of the alleged plot by the KKK to overthrow the Kenyan government, US officials said the letter which began with a common misspelling of the Klan’s name – “Klu Klux” instead of ”Ku Klux,” was a forgery.

A U.S. Embassy statement said the seven deported missionaries appear to have been the “victims of a hoax or fraudulent scheme” which the American authorities were still investigating.

FBI investigators also indicated that the letter was not written by a minister of the Foscoe Christian Church of North Carolina as alleged, but by a preacher named David M.S. Kimweli, who was born in Kenya and lived in Carrollton, GA.

US officials said Kimweli had been raising money for churches that did not even exist in Kenya.

Kimweli was suspected of writing the letter to take revenge against the seven deported missionaries, whom he had invited to Kenya.

The missionaries had left their jobs, and, along with their family, booked flights to Kenya but when they arrived, they found no churches to sponsor them and realized that they had been duped.

They complained to the U.S. Embassy, which began to investigate Kimweli.

While nothing ever happened to Kimweli, his forged KKK letter became a major scandal in the East African nation and has been described as one of the times Kenya’s history hit rock bottom.