Abkhazians of African descent also known as African Caucasians or Afro-Abkhazians are the indigenous people that inhabited Abkhazia, the settlement of Adzyubzha on the eastern coast of the Black Sea. The area is now known as northwestern Georgia, Russia. 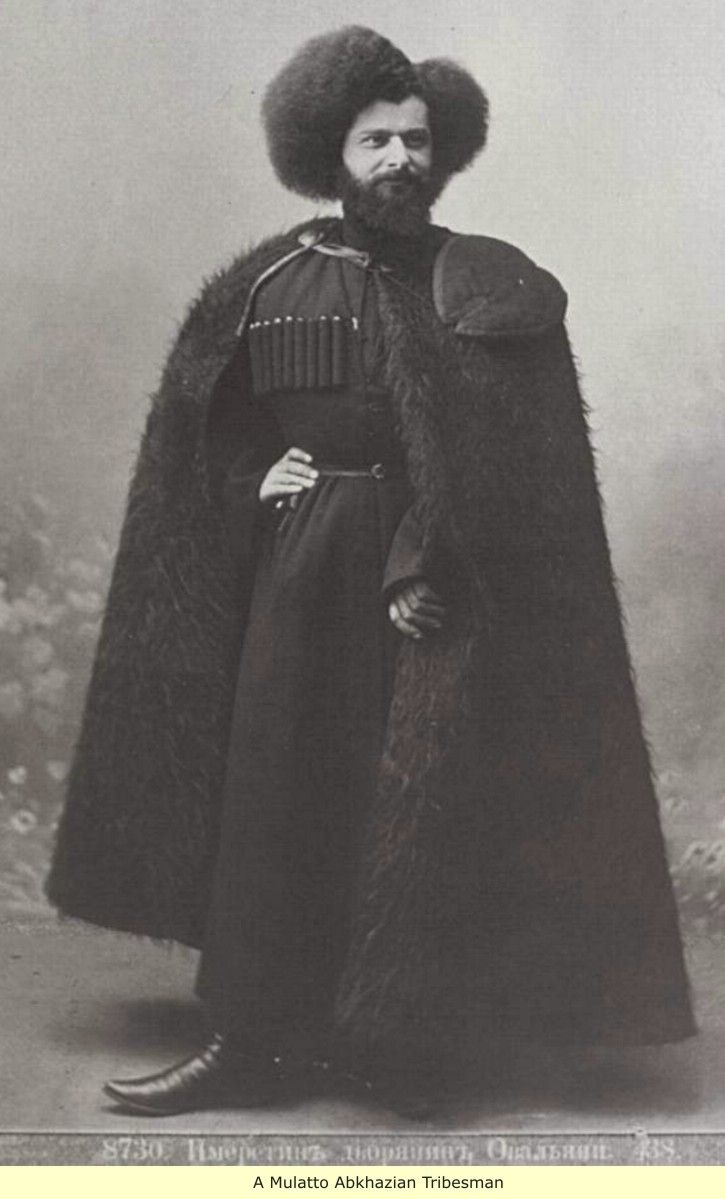 Historians document that black slaves from Africa were transported to the village of Adzyubzha, then part of the Ottoman Empire. Their unfortunate journey occurred in the 1600s.

They were enslaved for the purpose of tending to the citrus plantations. They also worked in coal mines, knitting factories, and grew grapes and corn.

This was further supported by John Gunther when he confirmed the existence of black people near Sukhumi who were captured by Georgian princes. 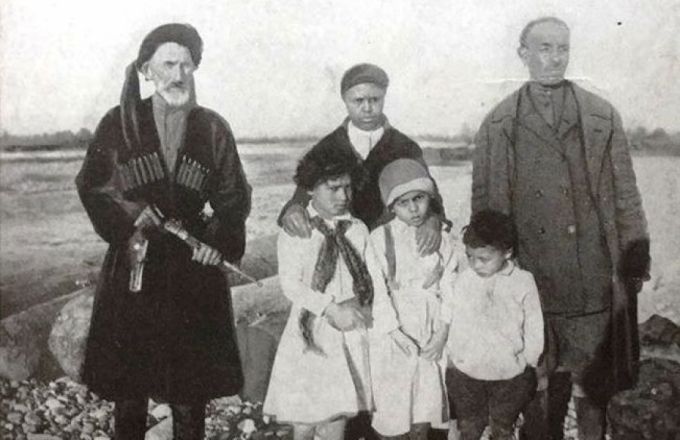 Peter the Great, the ruler of the Russian empire from May 7, 1682, to February 8, 1725, was said to have imported African slaves to Russia. When some were not able to acclimate to the cold climate in St. Petersburg, Russia, they were left in Abkhazia.

In the 19th and 20th centuries, a nominal number of Africans lived in the city of Batumi – in the southwest region of Georgia.

Afro-Abkhazians speak Turkish, Russian and Abkhazian.  They are also known to be diverse in religious beliefs being Muslim, Christian and Jewish.