Harvey, Irma, Maria and Nate will forever remain in the minds of people in the Caribbean and the Gulf Coast after their devastating effects during the 2017 Atlantic hurricane season.

But luckily, they will never be heard again when it comes to new hurricanes.

This means that when the 2017 list of names returns for the 2023 hurricane season, Harvey, Irma, Maria and Nate will be replaced with Harold, Idalia, Margot and Nigel.

The practice of naming storms or tropical cyclones started in the 1950s to help in the quick identification of storms in warning messages because names are considered easier to remember than numbers and technical terms.

Many believed that giving names to storms makes it easier for the media to report on tropical cyclones, and alerts people more of the dangers in order to prepare ahead.

Atlantic hurricane and tropical storm name lists repeat every six years unless one is so destructive that the committee votes to retire that name from future lists.

There have been 86 names retired from the Atlantic basin since storms began receiving names years ago. 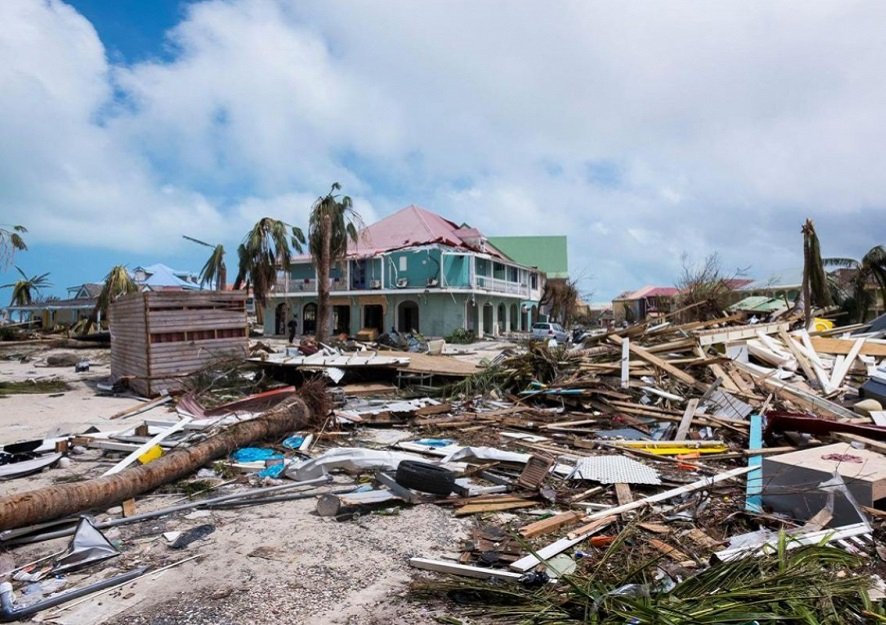 The 2017 Atlantic hurricane season was one of the most destructive on record with damage costs exceeding 250 billion dollars.

Experts say recovery for the worst hit Caribbean islands such as Dominica may take years.