When the Danish took over the Christiansborg Castle built on Ghana’s coastline in Osu, Accra, they never thought an African trader and chief would slyly take over their castle in 1694.

The castle, which sits on the coast of the Atlantic Ocean’s Gulf of Guinea, was built by Denmark and Norway in the 1660s after they had bought the land on which it stands from Paramount Chief Okaikoi of the Ga community.

It replaced an earthen lodge built by the Swedish African company in the 17th century. It was named after King of Denmark, Christian IV, who had died in 1648. 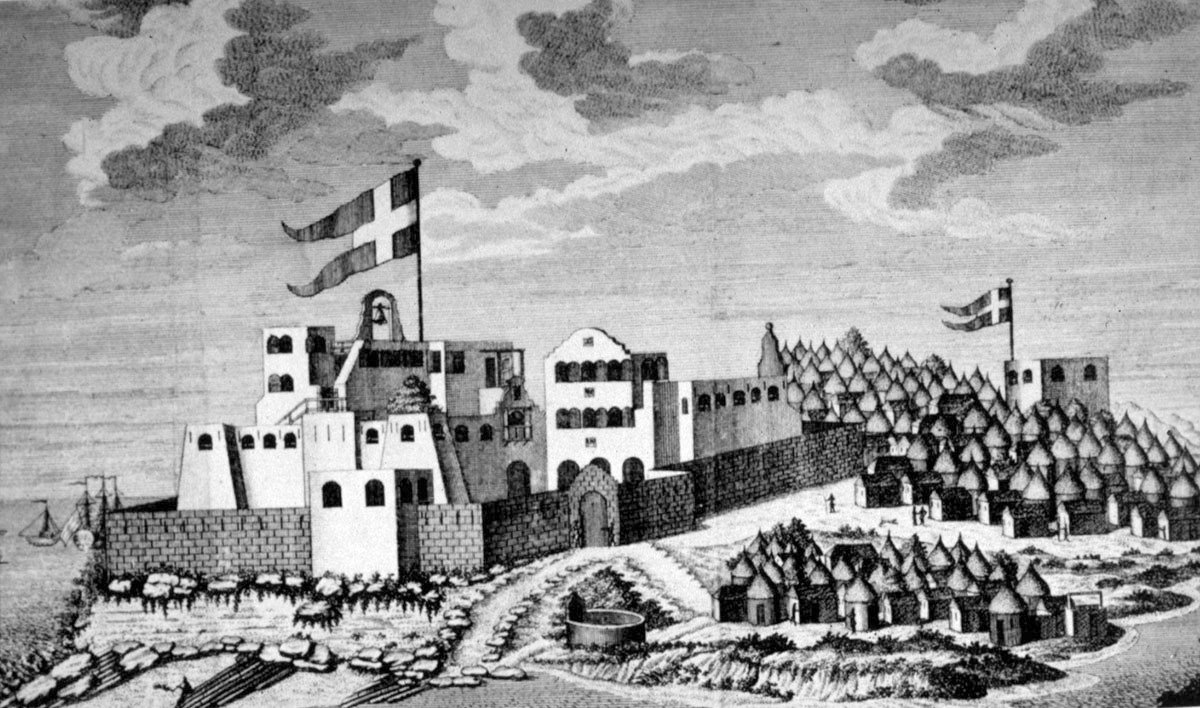 It was previously used to trade gold, ivory and African slaves. It also became the site of many revolts that saw the ownership exchange hands over and over again.

In 1679 or 1680, a Greek assistant of the fort instigated a revolt hoping to murder the Danish commander. He later sold it to the Portuguese governor of Sao Tome, who renamed it St. Francis Xavier. They not only built a chapel but also raised the bulwark or surrounding walls of the Castle by three feet. 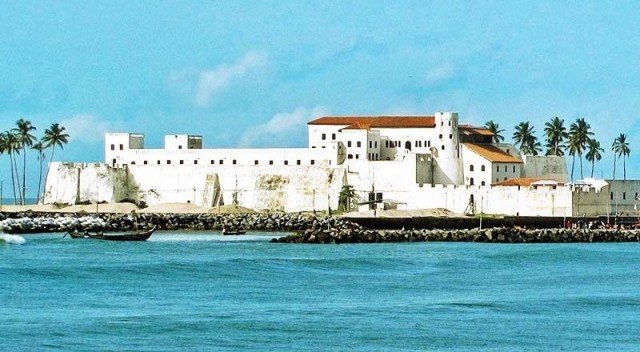 On August 29, 1682, the Castle was abandoned after an army assigned to guard it, rioted instead. This proved to the Portuguese that they couldn’t compete with other traders in the region and they had to sell the Castle back to the Danes.

The Danes had a successful reign over the Castle until 1693 when a powerful trader called Chief Assameni of the Akwamu and his men took control.

Assameni penetrated the castle by working as a cook and gaining knowledge and access to the grounds. He learned the intricacies of the Castle by supervising the purchase of food and preparing meals.  He took advantage of his position and proximity to the Danes to stage a mutiny, thus obtaining control of the Castle and gaining profit by trading with many merchants.

While occupying Christiansborg, Assameni traded globally. He would occupy the castle for one year before selling it back to the Danes in 1694 for the sum of 50 marks of gold.

The Chief never returned the keys and it has since been in the possession of Akwamu as part of the chiefdom property. 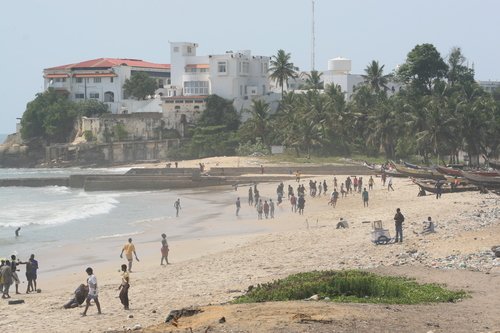 The castle became a trading point for gold and later for slaves until the abolition of slave trade in Denmark in 1803, which resulted into severe trade slump.

In 1850, the British took control of Denmark’s Gold Coast properties, including the Castle.

From the 1770s to the 1860s, the Castle expanded in size due to renovations.  In 1862, an earthquake destroyed the upper level of the Castle which was later rebuilt using wood.

In the 1900s, the Castle was used as a mess and psychiatric asylum.

Again in 1950, the upper floors were reconstructed.  In 1957 as Ghana gained its independence, the Castle became the government house.

When Kwame Nkrumah assumed power of Ghana in 1960, the Castle became his residence. It was also turned into the seat of government until 2013.

In 2017, it became open to the public as a museum of heads of state.