As a nephew of the king of Dahomey, King Behanzin, Kojo Tovalou Houénou was born to a very wealthy family on April 25, 1887. He lived in Porto Novo, present-day Benin with his family until he was 13 years old. Observing that he was brilliant and witty for his age, the King Behanzin advised that Kojo is sent off to study in France.

In 1900, Kojo left for France to further his studies.

While in France, he obtained the best education and received degrees in law and medical training. During World War I, he served as a medical officer in the French armed forces until he was sent away on account of injury. In 1915, he was given French citizenship for his efforts during the world war and became one of the very few Africans with European citizenship in the 1900s.

Between 1915 and 1921, Kojo enjoyed French aristocratic life and soon became very famous after he was called to the French Bar Association. He is rumoured to have dated french female celebrities often appearing in the French tabloids. 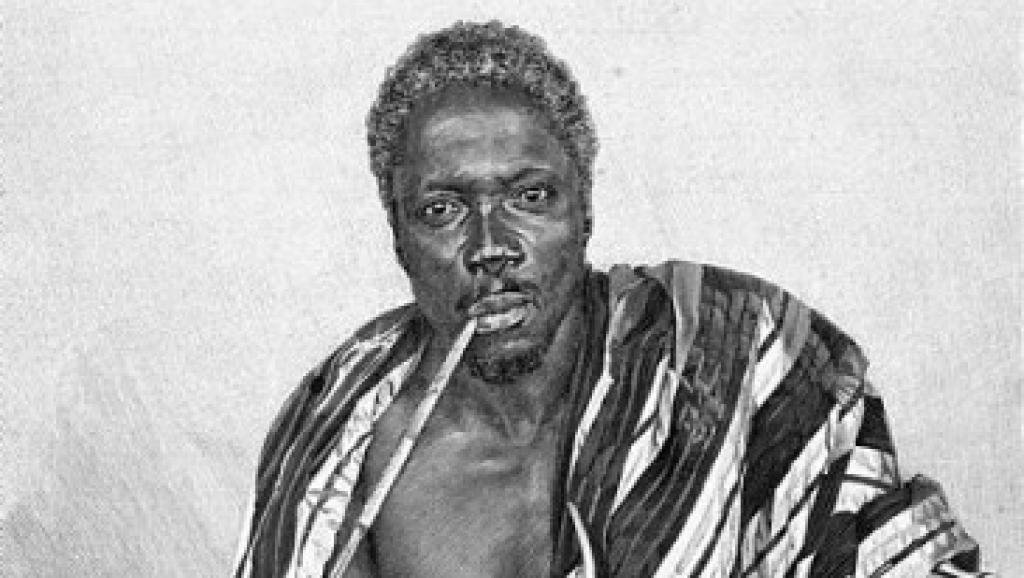 All this while, he was known as Marc Tovalou Quénum until he returned to Dahomey after 21 years of departure from his native home. Upon return, the celebrity life he lived was soon a thing of the past as he realised the condition of the less privileged people in Dahomey.

He learnt that his father had been discharged as the advisor to the colonial government and that his people were becoming poorer under the French. He changed his name to Kojo Toalou Houenou and became a critic of the French colonial structure and organisation. He also made it clear that he was tightly connected to the Dahomey royalty often demanding that he is referred to as Prince of Dahomey by the French colonists.

During his time as a critic and intellect, he wrote many letters to the French colony expressing his dislike and disinterest in their structure of rule. He formed the Amitié Franco-Dahoméenne in 1923 with the hopes of a better French colonial administration that will benefit the people of Dahomey.

He returned to France to give several talk and speeches and was often attacked in his home and clubs. One of his most notable attacks was during a night out in Paris at a club, while having a drink he had joined a discussion on race and was attacked by Americans.

Through his connections, Kojo made sure that the Americans were dealt with by the French government who expressed their anger with them for their actions. This won him favour in the French administration, and he used the opportunity to get many French intellectuals on his side on the fight for the rights and proper treatment of the people in Dahomey, but a majority of the French colonists began to detest him. 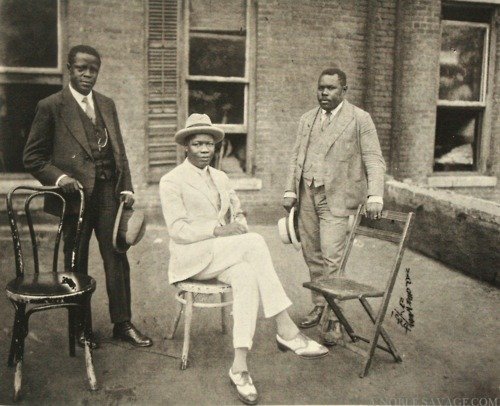 He travelled extensively to America and other parts of Europe and suffered several harassments especially in France and in Dahomey. He later settled in Senegal after being exiled from Dahomey and France.

In his last days, he became heavily involved in politics until he was arrested for contempt of court in 1936 and died in prison of Typhoid fever. Among the elites of West Africa, he was widely known as the Marcus Garvey of Africa.