In commemoration of Black History Month, we shine a light on one trailblazer each day and today, we honour the first African to ever win a Grammy Award, the late Miriam Makeba.

Zenzile Miriam Makeba, popularly known as Mama Africa, was a South African music icon who is one of the first African musicians to gain worldwide recognition. She started her singing career in her primary school choir in Pretoria. 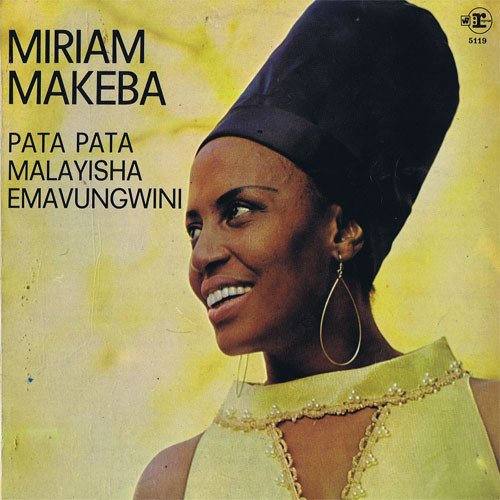 With a difficult upbringing during the apartheid days in South Africa, Makeba worked as a nanny and domestic worker like her mother who worked for white families in Johannesburg. Her father died when she was six years old and she had to live with her grandmother.

Makeba derived her musical inspiration from her family. After suffering from cervical cancer and an abusive marriage when she was 17, she started her professional musical career with the Cuban Brothers, a South African all-male close harmony group. They sang covers of popular American songs. 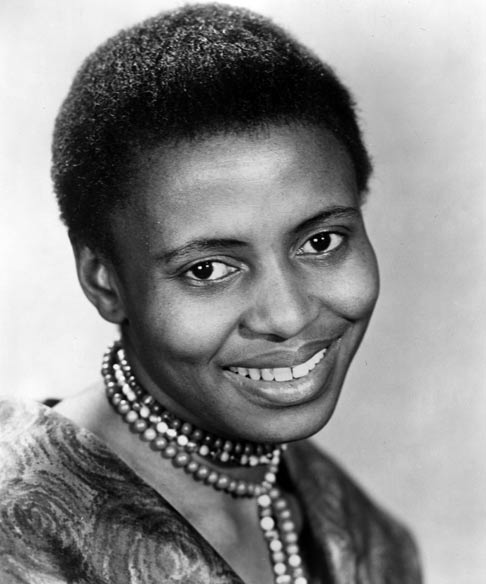 At 21, she joined the jazz group, the Manhattan Brothers as the only woman and they sang South African songs and a mix of popular African-American songs. She recorded her first hit, “Laku Tshoni Ilanga” with the group in 1953 which shot her into the limelight.

Makeba later joined a new all-woman group in 1956 called the Skylarks formed by Gallotone Records. They sang a blend of jazz and traditional South African melodies.She received no royalties for her work until in 1956 when Gallotone Records released Makeba’s first solo success, “Lovely Eyes”. This record became the first from South Africa to chart on the United States Billboard Top 100. 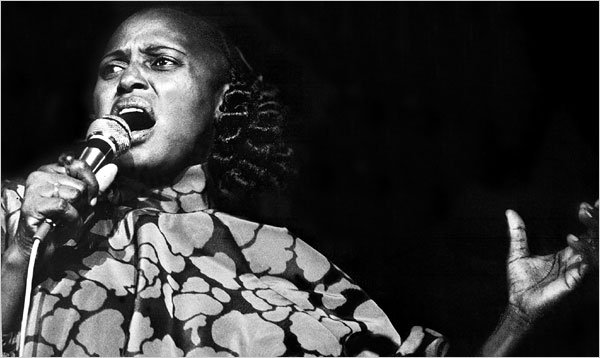 In 1957, Makeba was featured on the cover of Drum magazine. She later sang as the lead female role in the Broadway-inspired South African jazz opera King Kong with late musician Hugh Masekela whom she married briefly later in life.

She started acting in 1959 as a guest actor in Come Back, Africa, an anti-apartheid film produced and directed by the American independent filmmaker Lionel Rogosin. Makeba’s role in Come Back, Africa brought her international recognition and she travelled to London and New York to perform. She later featured in the Cosby Show and starred in Sarafina.

In London she met the American singer Harry Belafonte, who became her mentor, helping her with her first solo recordings including the hit song “Pata Pata” which was released many years later, and a version of the traditional Xhosa song “Qongqothwane”, which she had first performed with the Skylarks. 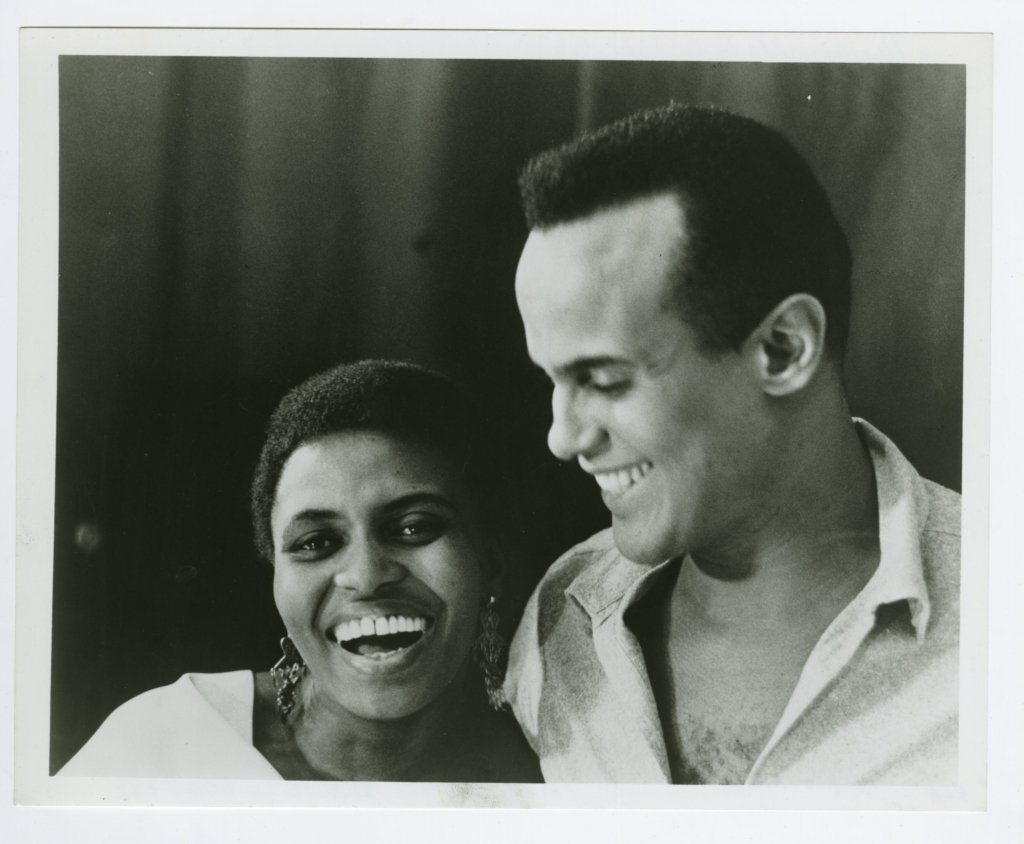 She then moved to New York, making her US music debut in November 1959 on The Steve Allen Show in Los Angeles. She also debuted in New York at the Village Vanguard with her songs in Xhosa and Zulu.

Makeba’s career flourished in the United States with the support of Belafonte. She recorded dozens of records and signed to record label RCA Victor. Back home in South Africa, her passport was cancelled and her mother and other family members had been killed in the Sharpeville massacre.

She was joined by her daughter in the United States where she began campaigning against the South African apartheid regime at the peak of America’s civil rights movement. Makeba was issued passports by Algeria, Guinea, Belgium and Ghana and held nine passports in her life and was granted honorary citizenship in ten countries.

After the apartheid regime was toppled, Miriam Makeba returned to South Africa after persuasion by Nelson Mandela in 1990 after he was released. She returned to the country with her French passport. 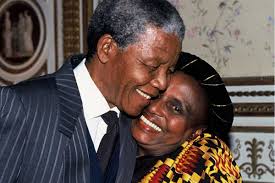 Miriam Makeba worked with several international organisations as a goodwill ambassador including the United Nations while she released hit records.

On 9 November 2008, Makeba suffered a heart attack after singing her hit song “Pata Pata” at a concert in Castel Volturno, near Caserta, Italy. She was taken to the Pineta Grande clinic, where doctors were unable to revive her. She died at age 76.

Miriam Makeba had a lot of awards and recognition including the Grammy Award in 1966, Polar Music Prize, Dag Hammarskjöld Peace Prize, Otto Hahn Peace Medal in Gold among others.

She may be gone, but her memories will forever remain in Africa’s heart.