In commemoration of Black History Month, we shine a light on one trailblazer each day and today, we honour the first black chess grandmaster Maurice Ashley.

Maurice Ashley is a Jamaican American author, chess commentator, app designer, puzzle inventor, and motivational speaker who earned the Chess Grandmaster title in 1999. This made him the world’s first black Grandmaster. 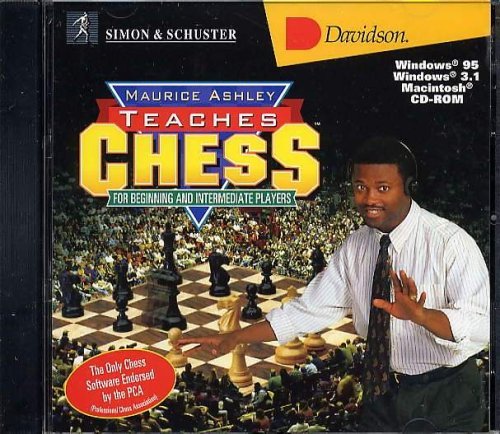 He was born in St. Andrew, Jamaica on March 6, 1966. At age 12, his family moved to Brooklyn, New York, where he began to develop an interest in chess. He played in parks and clubs throughout New York City and went on to play in the intercollegiate competition for the City College of New York (CCNY) where he graduated with a B.A. in Creative Writing.

Ashley started his journey to be grandmaster in 1992 when he shared the United States Game/10 chess championship with Maxim Dlugy. In March 1999, he beat Adrian Negulescu to complete the requirements for the Grandmaster title. He then founded the Harlem Chess Center in September. 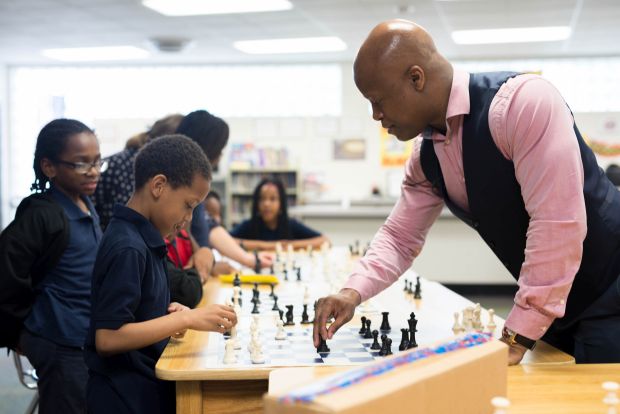 Ashley coached the Raging Rooks of Harlem and the Dark Knights from Harlem to win national championships. He also returned to his birth country of Jamaica in 2007 and became the first GM to ever participate in a tournament in that country.

He has spent many years teaching chess and he’s well known as a commentator for high-profile chess events. He was inducted into the US Chess Hall of Fame in 2016. 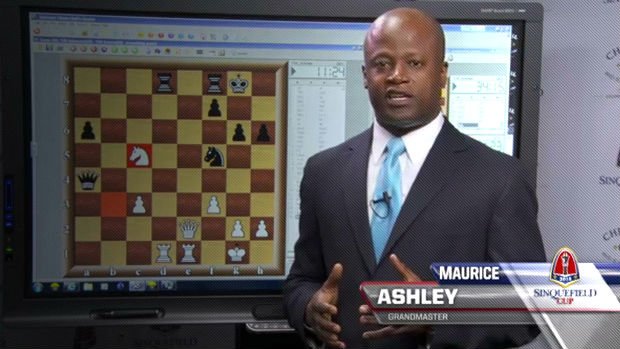 We salute this trailblazer of African descent.