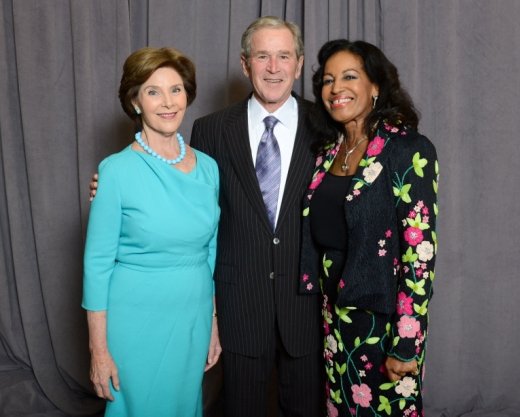 President George W. Bush, Mrs. Laura Bush, Dr Juliette Tuakli at an event for Mercy Ships on April 6, 2013, in Dallas, TX. Photo by Grant MillerDr Tuakli has led a long and fruitful career in pediatrics spanning three decades. The Pan-Africanist with a Nigerian father and Scottish mother started her medical studies at the University of Zambia through to the University of London and then the University of California in Los Angeles.

After establishing the Community Pediatric Department at the Children’s Hospital of Boston, Dr Tuakli, who is passionate about the health and rights of women and children in Africa, relocated to Ghana as the Deputy Director and Community Care Advisor of the NGO Family Health International.

She helped develop and implement national HIV/AIDS programmes in Africa using her expertise in healthcare, education, program development and community outreach. At the end of her two-year programme, she decided to stay and help children and women realize their health needs.

Dr Juliette Tuakli founded CHILDAccra in 2006 to provide pediatric and public health services to the West African region. Based in Ghana, the family clinic is affiliated with health organisations and clinics in the United States, Europe and Asia. 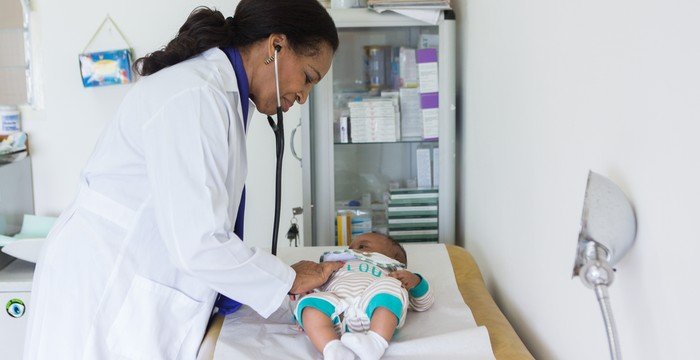 Dr Tuakli has worked with many organisations including the United Nations, African Union, U.S. Department of Health and Human Services, World Health Organisation and Mercy Ships among others.

She has won several awards including the African Union Award for Medical Excellence, Lifetime Achievement Award by the South Africa-based CEO Global and Best Pediatric Practitioner of the Year award by the West African Clinical Alliance Awards (WACA). 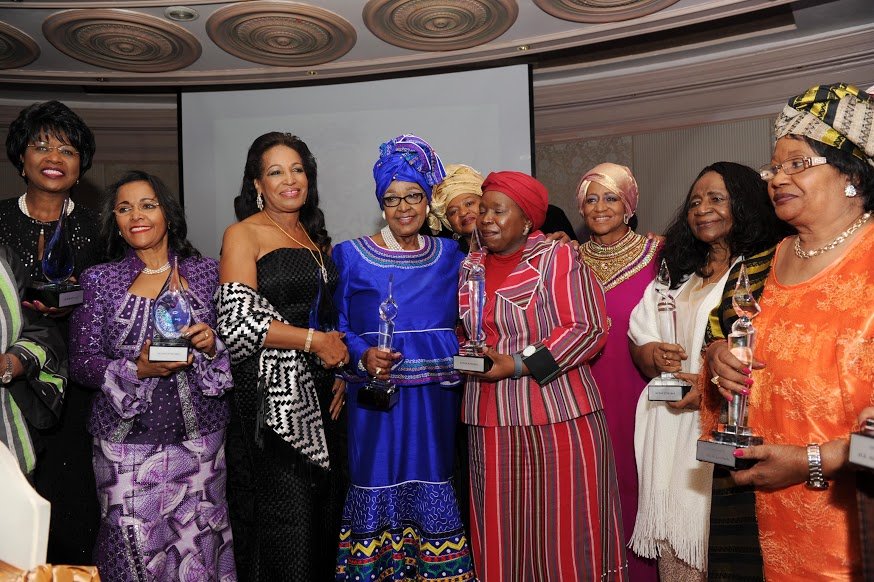 With a wide range of research on child health and HIV/AIDS in her name, Dr Juliette Tuakli is looking forward to retiring in a few years to focus on her favourite hobby: horticulture. She owns Juliette’s Garden, the first company in Ghana to export flowers.