Africa is chockfull of traditions that many do not understand or approve of.

Nonetheless, it is imperative that we all become knowledgeable about practices that differ from those which we engage in.

The birth of a baby is a joyous occasion. It is often celebrated and lauded. In the Yoruba tribe, which originates in Nigeria, twin births have a high occurrence. 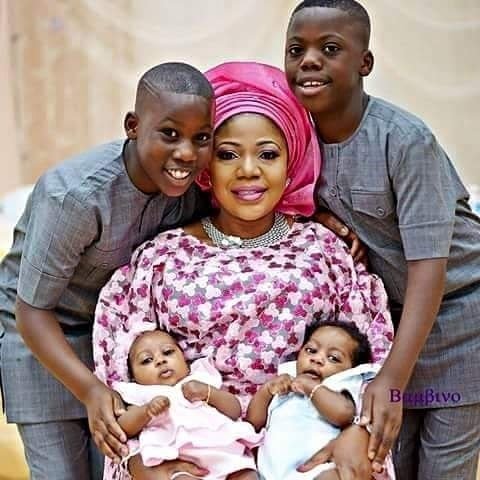 A mother with two sets of twins…Face2Face Africa

Twin birth rates within the tribe are said to be between 40-50 births per every 1,000 births. The reason for this wonder is because the Yorubas have a high consumption of a particular type of yam that contains phytoestrogen.  This hormone causes the ovaries to release eggs from both sides, increasing the chances of a pregnancy that produces twin babies.

Yoruba twins are now revered and given special names – Taiwo which means “the first to taste the world” and Kehinde, “the child that came behind gets the rights of the elder.”

Nevertheless, there was a time that having twins within the Yoruba culture was seen as a burden. 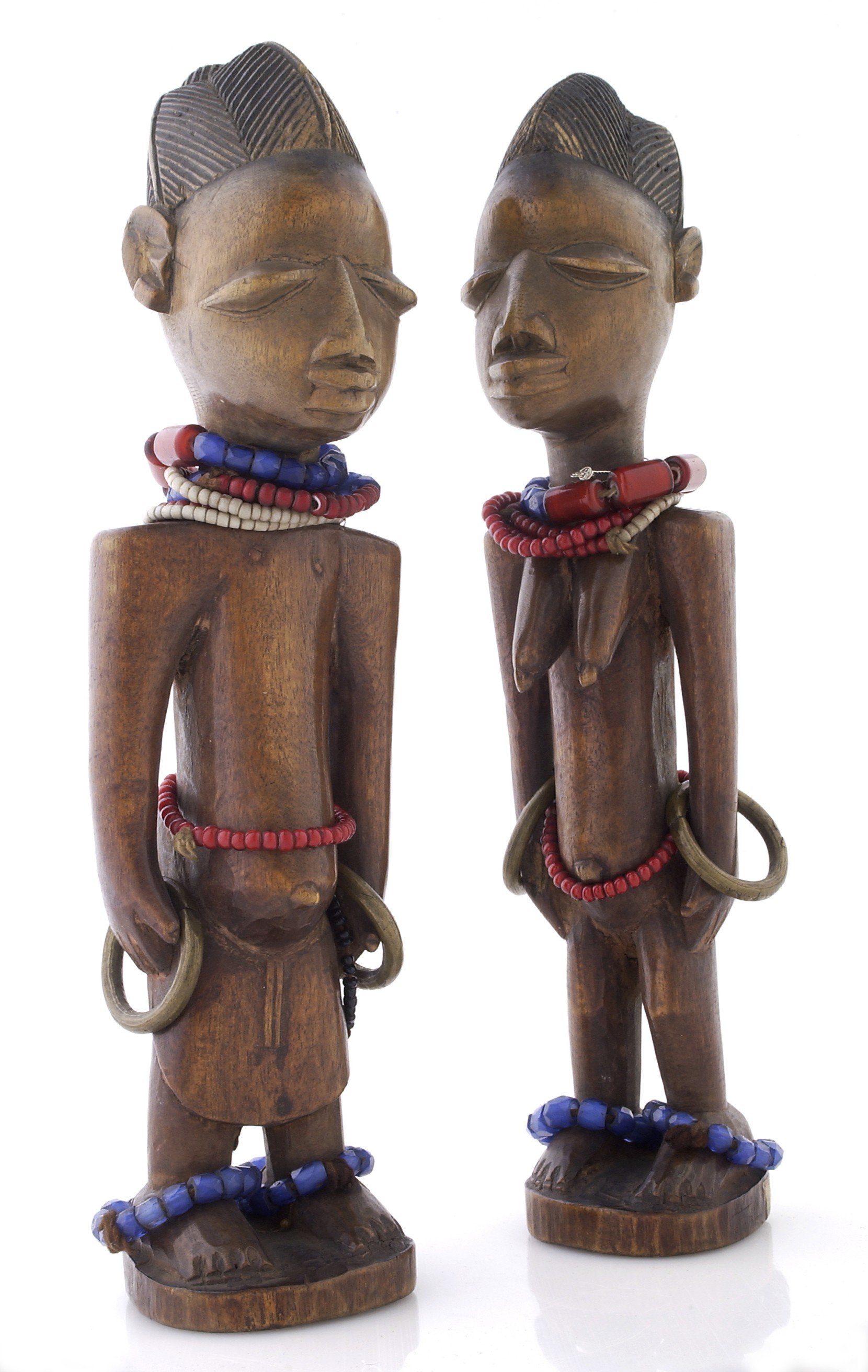 The Ibeji, a Yoruba Orisha or the human form of spirits sent to the world, as believed in Yoruba culture represents twins.  It is believed that twins are magical and are protected by the Orisha, Shango.  In the unfortunate death of one twin, it is said to bring misfortune to the parents and the general society of the deceased twin.

The abovementioned notions did not stop some from murdering their babies, due to financial restraints.

At one point, the practice of infanticide became so great that the number of births and deaths were far too great. This caused Yoruba leaders to consult Ifá, a specific religion and system of prophecy that refers to a collection of writings called the Odu Ifá.

It was concluded that the killing of twins was abhorred by Shango. It was also discovered that the mother of twins is required to dance to the spirit of Ibeji every five days.

During the late 19th century through to the 20th century, a missionary named Mary Slessor was documented as being instrumental in stopping the infanticide of twins among the Ibibio people, located in the southeastern region of Nigeria.