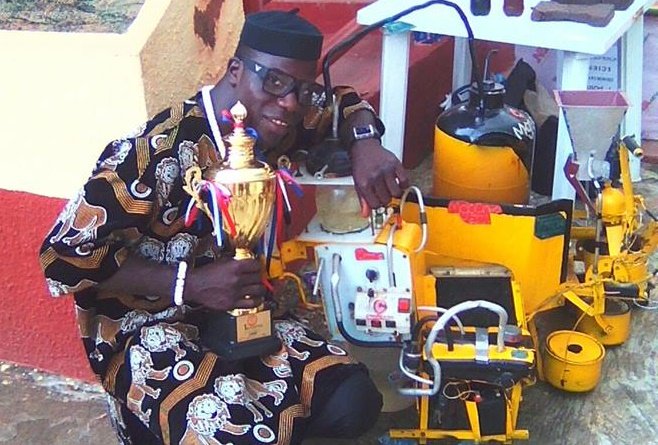 A Nigerian from the South-East extraction, Emeka Nelson in 2016 made headlines when he claimed to have invented an electricity generator that is powered by water.

This means that instead of petrol, the generator will be powered by water.

His invention received much applause from many but two years after, his hydroelectric generator is nowhere to be found.

Mr Nelson also invented what he calls the ‘MGBANWE C12’, a machine that turns non-biodegradable wastes like plastics, waterproof nylon, etc. into petrol, kerosene, diesel and some other heavy oils and interlocking stones. That is also yet to be used by the general public.