Who said space technology is a preserve of the well-to-do economies like America, Europe and Asia? If this is your line of thought, then you are in for a big shock. African space programs have been in existence for more than 50 years.

The first attempt by an African to land on the moon was made in 1964 by a Zambian high school teacher Edward Mukuka Nkoloso, who attempted to outdo America and the Soviet Union in the race to land on the moon. Although he did not succeed, his ambitious idea gave rise to the numerous space programs that Africa boasts today. 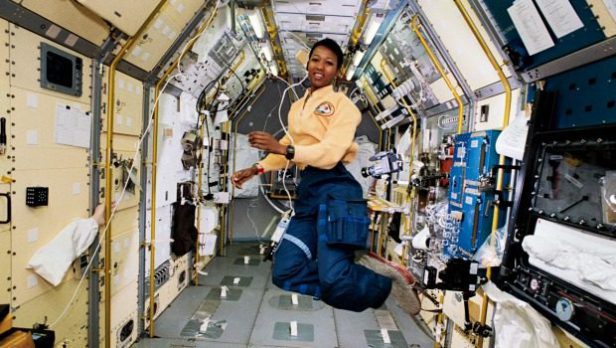 A South African astronaut in space. Photo credit: Our Time Is Come

Since 2010, South Africa has had its own space agency called the South African National Space Agency (SANSA), whose mandate is to utilize data acquired from local and international satellites to avert natural disasters like droughts and perform scientific explorations. In fact, South Africa has the largest and most active space technology on the continent.

The program is funded by both government and private entities and uses several satellites to remotely sense potential disasters such as droughts and floods, as well as carrying out environmental studies. South Africa is the first African country to have real astronauts. 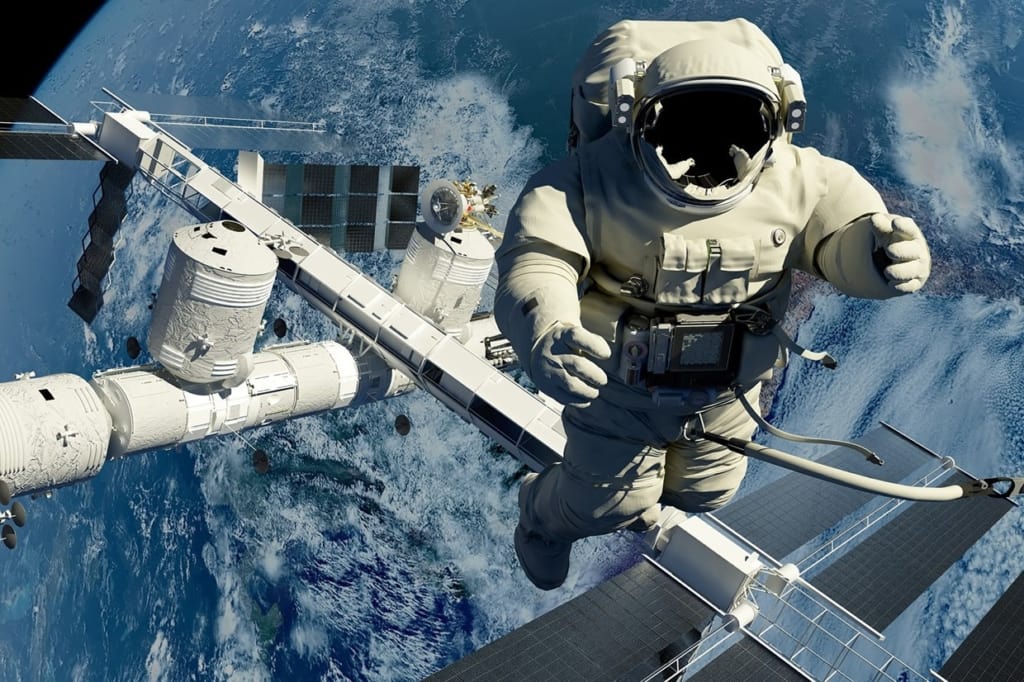 An astronaut disembarks from a spacecraft. Photo credit: Nairaland Forum

On top of being the largest economy in Africa, Nigeria has a highly advanced space program operated by its own space agency, the National Space Research and Development Agency (NSRDA), which was established in 2001. The West African nation has so far launched five self-made satellites that are used for various tasks, including performing environmental and scientific studies in the larger Niger delta and locating terrorists from the region’s terror group Boko Haram.

Nigeria’s first telecommunications satellite known as NigComSat-13 was launched in May 2007 and was designed to offer phone, television and internet coverage across West Africa, but it was later shut down due to lack of substantial solar power. Its replacement, NigComSat-1R was launched in December 2011 and utilizes a DFH-4-band to bring telecommunication services to the larger West Africa. 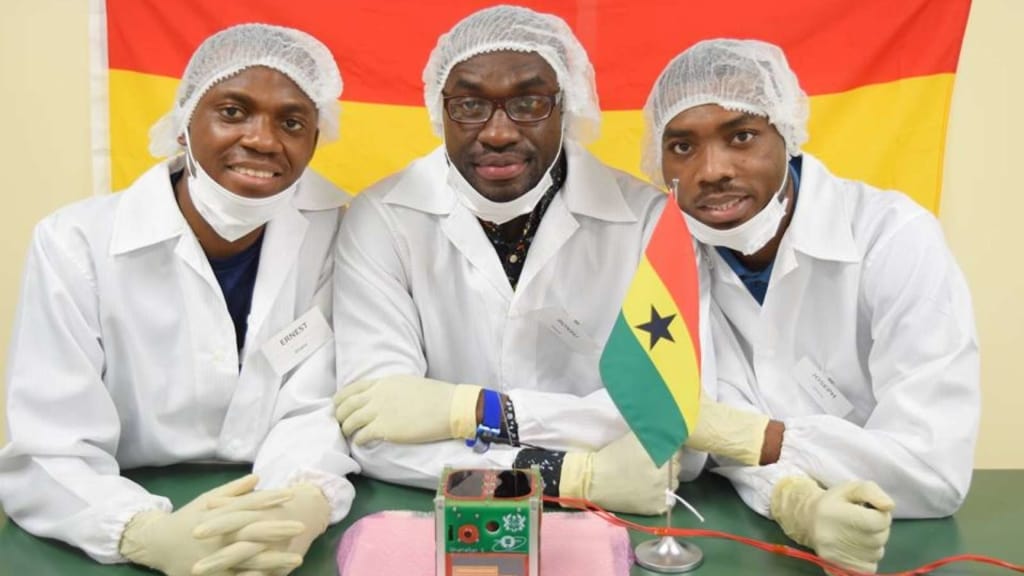 The Ghanaian space program is the youngest in Africa, only having been established five years ago. Despite its dawdling progress, the program is a representation of the country’s big ambitions.

It is operated by the Ghana Space Science and Technology Center (GSSTC), whose main tasks is to coordinate research across the West African country in key areas such as satellite communications and remote sensing. Ghana plans to launch its first satellite in 2018. 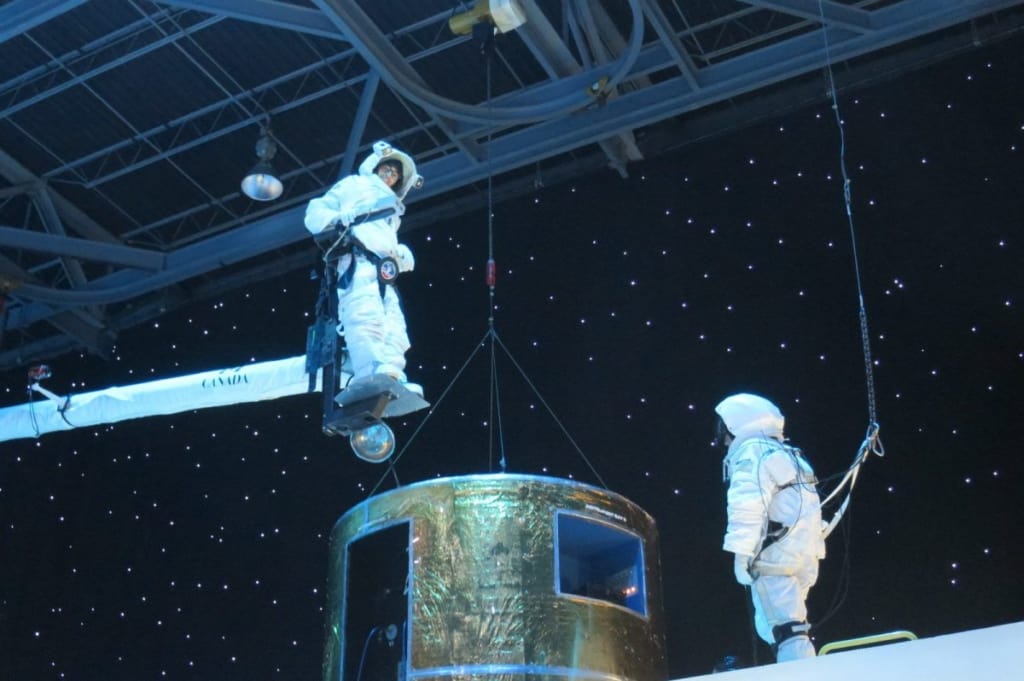 Established in 2002, the Algerian Space Agency (ASAL) helps the government to come up with space strategies, including the use of the country’s four satellites in the facilitation of scientific research and telecommunication.

The North African country hopes to use its space technology to improve its social and economic development. Recently, ASAL signed treaties with various space agencies from international partners such as France, Ukraine, Argentina, Russia, China and the United Kingdom. 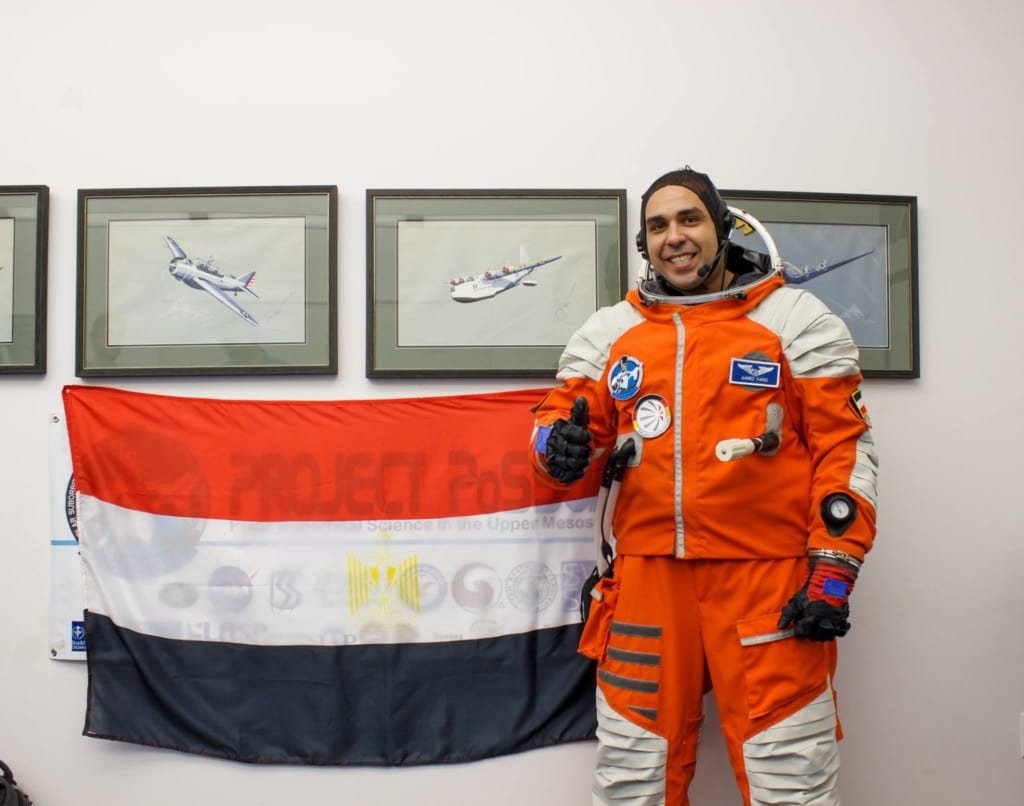 In an attempt to take its space ambitions a notch higher, Egypt recently partnered with neighboring Sudan to launch several space programs as it endeavors to build an overall African space agency.

Egypt has four satellites, the first of which was launched in 1998. These satellites are used for ground analysis, mainly for agricultural purposes in the Nile region. They observe the country’s mainland and coastal line by taking high resolution pictures of the land for environmental, scientific and security purposes.

Despite its meager resources in the technology sector, Africa appears to have a budding appetite for advanced space technology, with experts now advising that a concerted effort among African countries could help the continent realize its ultimate goal of an African space program.