When Ugandan author Jennifer Nansubuga Makumbi released her first novel Kintu, British publishers rejected it for being too African. The Manchester-based author was then compelled to publish the novel in Kenya but four years down the line, she has been able to release the book in the UK.

That’s not all. The interesting development is that same novel has landed her one of the richest awards dedicated to literature – the Windham Campbell Prizes from Yale University in the U.S. Makumbi will receive $165,000, an amount more than that of the Booker Prize winner, and the Ugandan novelist just can’t believe it.

“I haven’t been earning for a long, long time. I really put everything into writing. So for this to happen is unbelievable,” she was quoted by the BBC.

The Windham Campbell Prizes are administered by Yale’s Beinecke Rare Book & Manuscript Library and were established in 2013 by novelist and memoirist Donald Windham in memory of his partner, Sandy M. Campbell. The aim of the award is to financially facilitate writers so they can concentrate on writing. 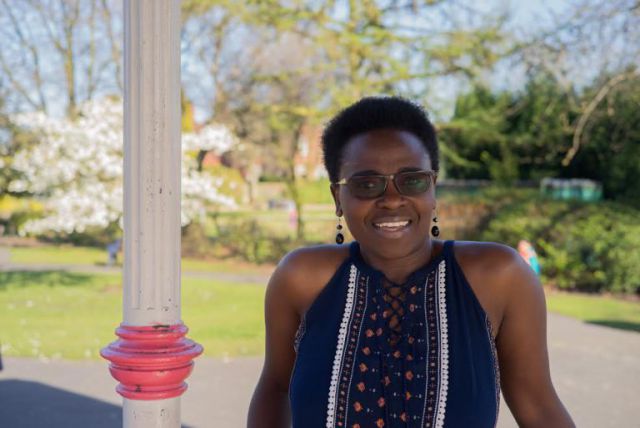 Makumbi, who moved to the UK 17 years ago is one of eight writers to receive Windham Campbell Prizes this year. She is also the only winner to have published just one full-length work. There were two other British writers on the list for non-fiction – Olivia Laing and Sarah Bakewell.

Makumbi said she was shocked when she received the news of the award. “It’s American, and normally it’s people who have got so many books [behind them],” she said. “So I’m surprised how I was one of them.”

Her book, Kintu talks about the story of a Ugandan family who felt they have been cursed over 250 years.
British publishers and readers initially felt disconnected with the story, saying it does not speak with them or their circumstances.

“I had really locked Europe out,” Makumbi said. “But it was a little bit too much – the language, the way I wrote it – they [Brits] were not used to that kind of writing. But they are beginning now to open up I think.
“Readers are realising, OK, if I want to explore Africa I’d rather be told from an African point of view rather than being told things that I’m expected to want to know.” 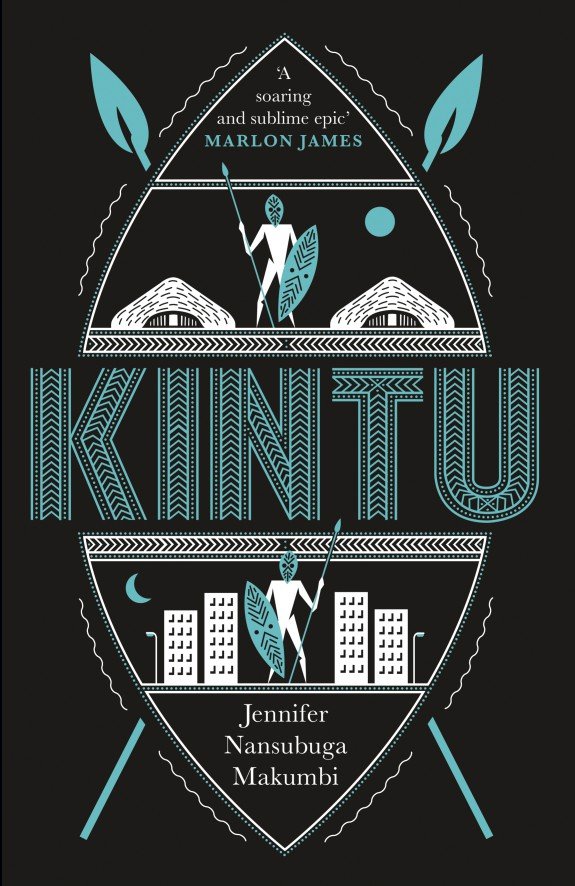 Before moving to the UK to pursue her dream of writing, Makumbi was a high school teacher. While doing her PhD in Lancaster, she wrote Kintu. Makumbi is optimistic that the Windham Campbell Prize money will help create more awareness about the book and its message. She is now working on a short story collection that will come out next January titled “Love Made in Manchester”.