Today is Friday so you know what that means.  There are a few shopping while black, returning home while black and eating while black incidents that have occurred. Let’s have a look at the ridiculous reasons why some black people have been arrested,  had the police called on them or have been killed.

1. You’re not allowed around these parts

Michael Hayes of Memphis, Tennessee was inspecting a home being readied for repairs when a woman, who lives next door called the police. She assumed Hayes was a thief.

In actuality, Hayes is a real estate investor.

When the woman demanded to see some documentation corroborating Hayes claims, he calmly presented his paperwork.

Nevertheless, when cops arrive, the conclusion to this situation is unique to many stories we see and read.

2. Left your keys at home? You’ll have to come with us

Rapper T.I., born Clifford Harris got into a bit of a brouhaha with Atlanta cops recently.

Initial reports stated that Harris was drunk and disorderly, hence the reason for his arrest.

However, it appears the rapper left his keys at home and when he requested to be let back into his residence at a gated community, law enforcement was called.

The guard assigned to monitor the entry to his home was asleep when T.I. tried to return home. When the guard phoned his wife, Tiny for T.I.’s entry, the guard yelled at Tiny.

The matter escalated when T.I. returned to ask the guard his name. The guard refused to reveal his information.

3. The ‘George Zimmerman of Alabama’ 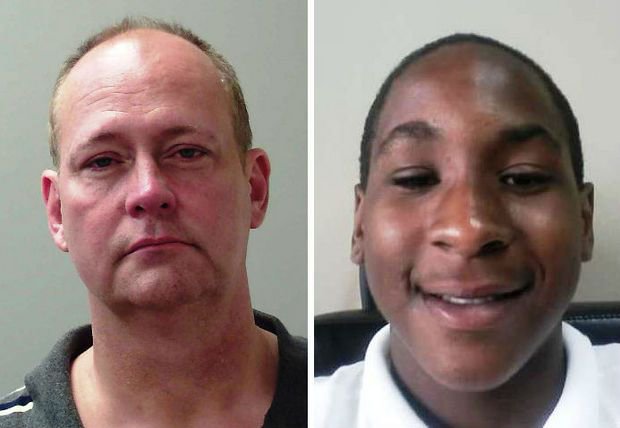 16-year-old Mustafa Bearfield was shot to death for taking a lunch box from Jonathan Scott’s truck.

A jury convicted Scott of manslaughter. He is facing up to 20 years in prison.

4. You have the right to be arrested, but not patronize this establishment 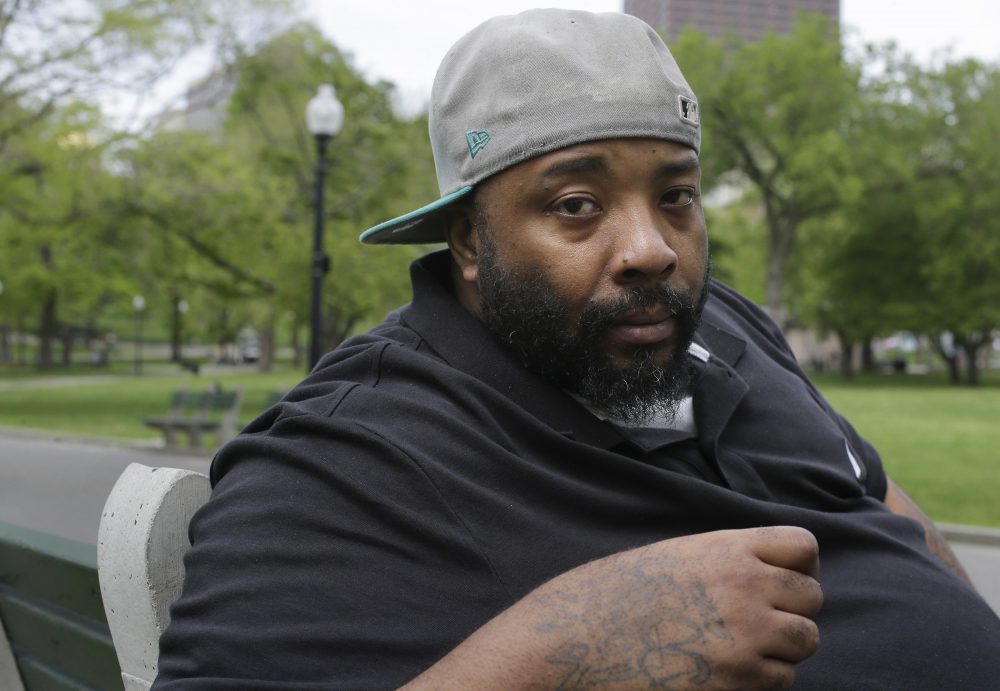 Emory Ellis was attempting to buy breakfast at his local Burger King. When he gave the cashier his $10 bill, the cashier called the cops instead.

Reason being? The unidentified cashier came to the conclusion that the bill was counterfeit.

Ellis spent three months in jail before it was proven that the money was in fact real.

Ellis has filed a one million dollar lawsuit against the particular franchise and the cashier.