Catcalling – sexually suggestive calling or commentary directed at someone publicly – is a problem many women around the world face. Many complain that the problem is especially acute during the spring and summer months. As temperatures rise in the Americas, Asia, and Europe, some authorities are trying to figure out what to do about the issue.

According to local news, Tanzanian authorities are on the lookout for men who make sexually suggestive sounds at women. 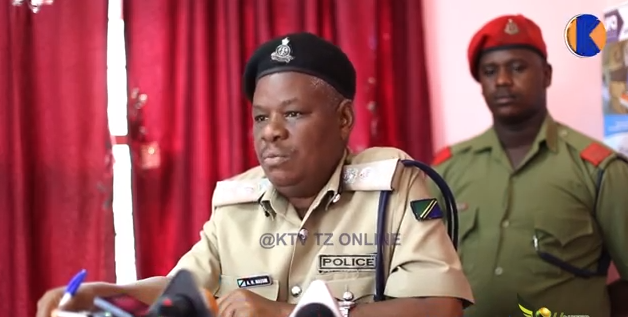 The act is shameful and women should not be unconformable walking on the streets because of their appearance, Nassir explained.

The world should take note. Government legislation in this area could be helpful for all.