Goal celebrations were for so many years seen as a usual routine for footballers, without anything extraordinary being displayed.

But things changed at the 1990 World Cup in Italy, when a then less popular 38-year-old Cameroonian emerged to show the world how goal celebrations should be done.

Born on this day in 1962, Albert Roger Mooh Miller, was a distinguished football player for Cameroon and clubs in France.

Known as Roger Milla, the striker per the criteria of the national team selectors did not deserve to be on the team, due to the fact that he was retired from international football. 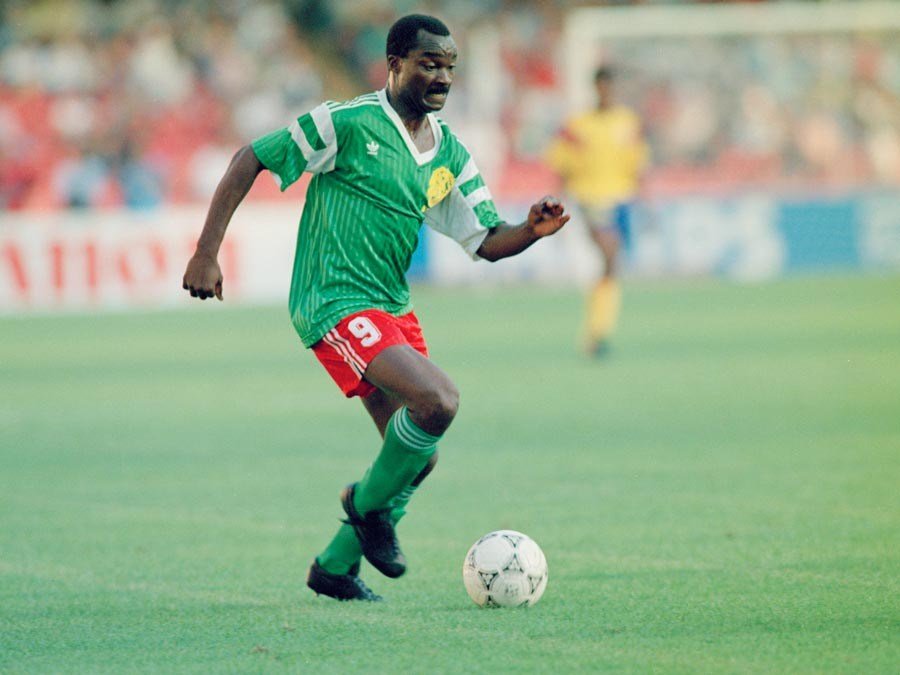 He, however, got a place on the team after the country’s president, Paul Biya called him at the last-minute to plead with him to play for the Indomitable Lions.

In spite of the circumstances under which he joined the team, Milla put up splendid performances on the field during the tournament.

He scored four goals, each celebrated with an energetic dance performance known as makossa. 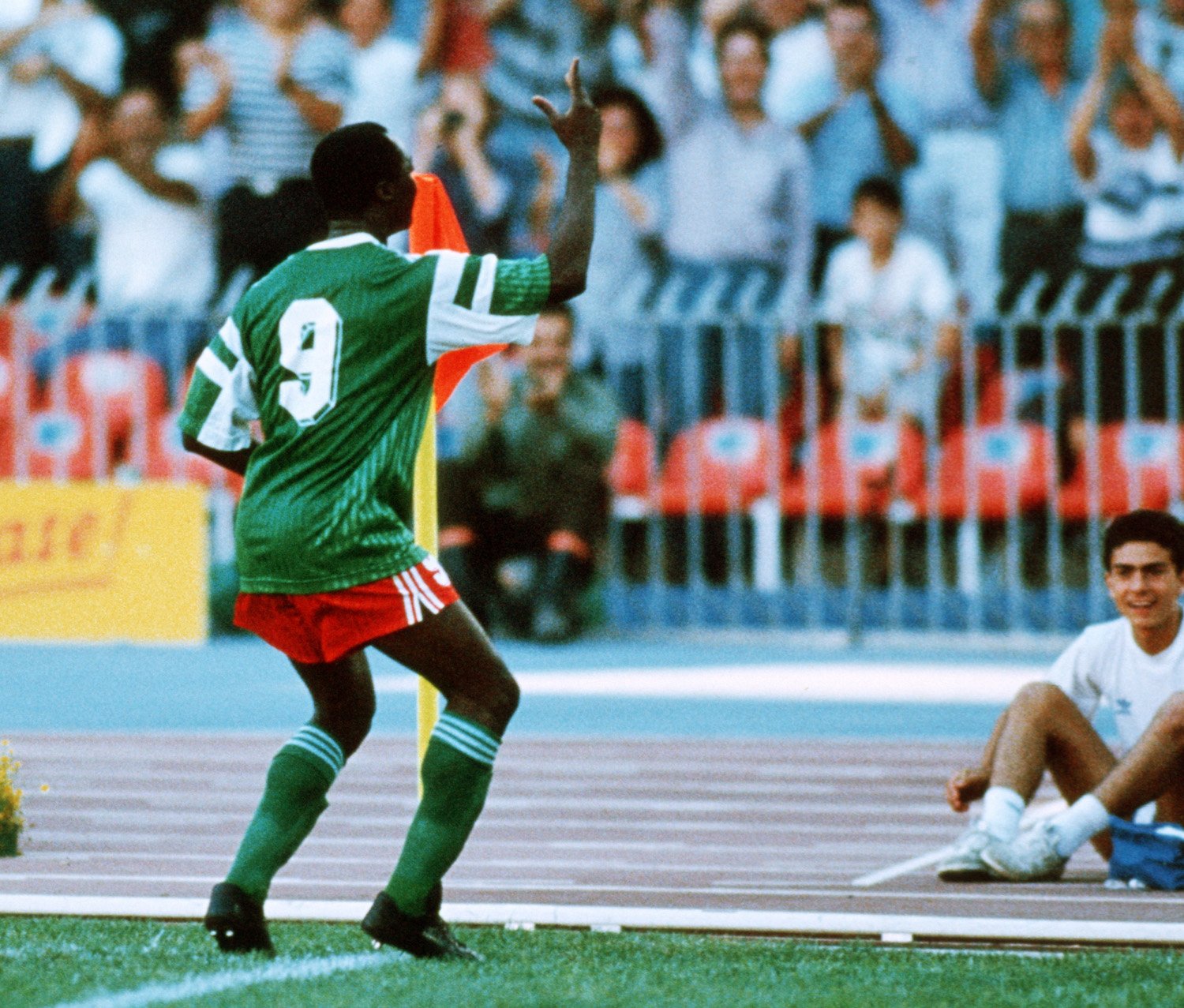 Roger Milla doing the makossa dance — PinterestThat dance pushed him to global stardom. The Democratic Republic of the Congo’s Pepe Kalle in 1992 even composed a song to celebrate the legendary player.

After the tournament, he was once more recalled to the national team in 1994 when he was 42, making him the oldest player at the World Cup until 2014.

Milla surely did not disappoint in that tournament.

Watch a video of his makossa goal celebration below: