Dr Jacqueline Nwando Olayiwola was born in Columbus, Ohio, to Nigerian immigrant parents. Her mother is a retired engineer and now a professor at Walden University.

Her father, a retired professor, is now a strategist at a consulting firm focused on governance in Africa.

Olayiwola, just like many other children from Nigerian immigrant parents, was raised to value education and success, news site Ozy reports.

From doing regular homework and sports and attending summits in healthcare as a child, Olayiwola is now a family physician, an associate clinical professor at University of California, San Francisco, instructor in family medicine at Columbia University, and an author.

Her siblings have also made it in other well-deserved fields.

The 2016 American Community Survey also found that among Nigerian-American professionals, 45 per cent work in education services with several others being professors at some of the top universities.

Nigerian-Americans are also increasingly entering into entrepreneurship and building tech companies in the US.

On the medical field, you will find them there too; as they continue to abandon their home country to work in American hospitals for better pay and working conditions. 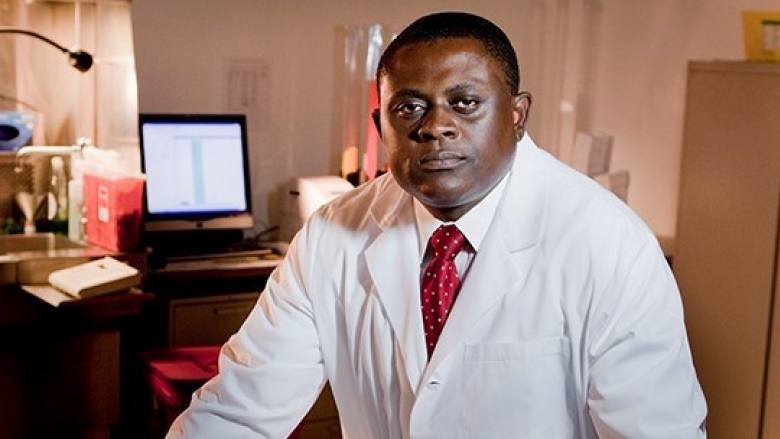 Despite racism and discrimination, Nigerian-Americans have not stopped excelling in the United States, as they are currently one of the country’s most successful immigrant communities, with a median household income of $62,351, compared to $57,617 nationally, as of 2015.

The over 376,000 Nigerian-American population has also produced some of the ‘firsts’ in America, including forensic pathologist Dr Bennet Omalu, who was the first to discover and publish on chronic traumatic encephalopathy in American football players, and Pearlena Igbokwe, the first woman of African descent to head a major U.S. TV studio.

There is also ImeIme A. Umana, the first Black woman elected president of the Harvard Law Review last year. 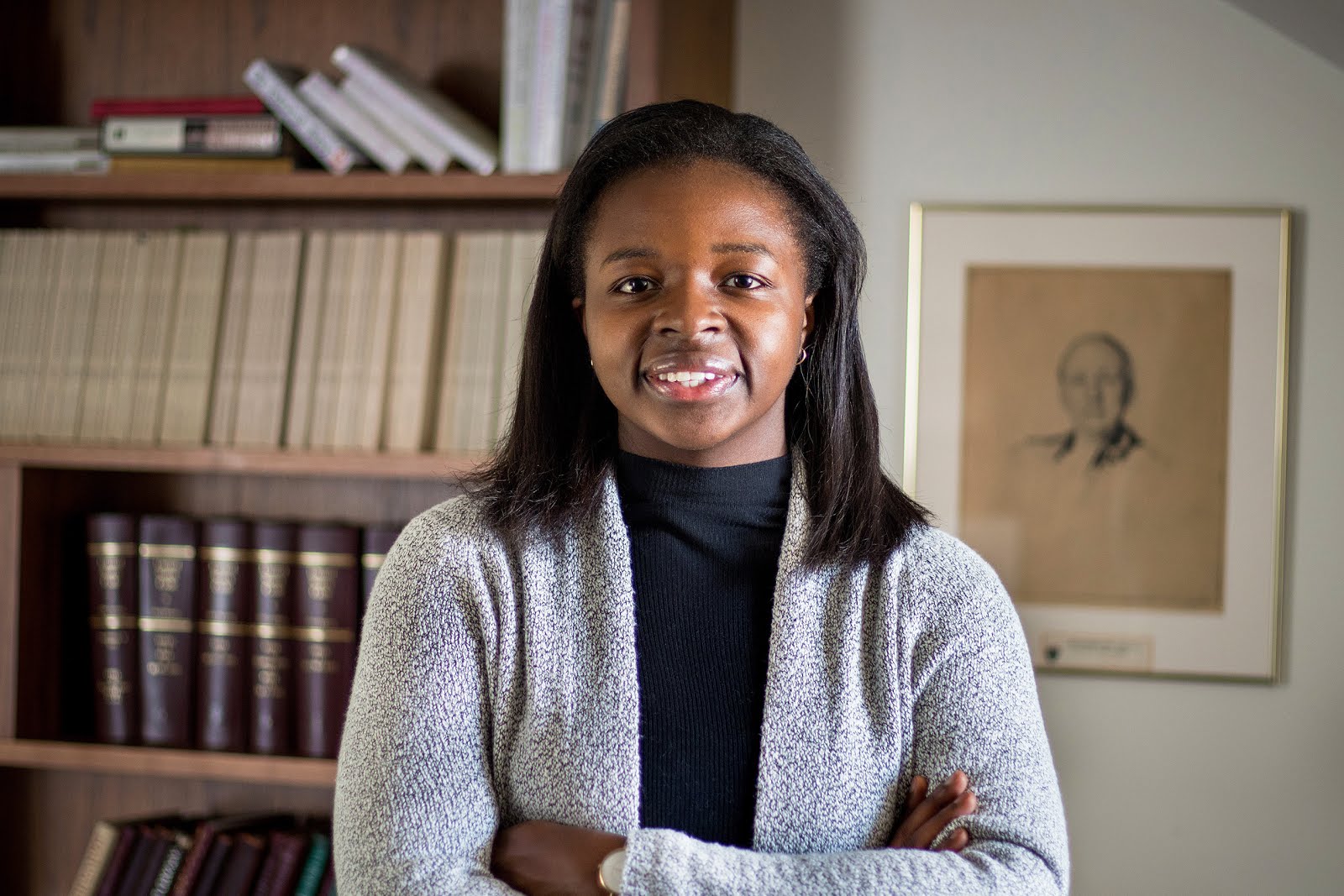 Apart from the traditional careers like doctors, lawyers and engineers, Nigerian-Americans are also doing tremendously well in entertainment, sports and the culinary arts.

This year, Nigerian chef Tunde Wey in New Orleans made the news when he used food to highlight racial wealth inequality in America.

So how did these Nigerians get to U.S. in their numbers, and how are they outshining citizens from their host country?

After the Biafra war in the 1960s in Nigeria, many students were given scholarships by the Nigerian government to pursue higher studies in the States.

These students performed well and furthered their education before becoming professionals in their various fields.

They valued education and passed this on to their children, and the result is what is being observed now.