When Neil Armstrong first set foot on the Moon in 1969, South Africa was among the few countries that could not watch the event live.

This is because, despite the rise in technology at the time, television had not been introduced into the country. It has been described as shocking that television broadcasting only began about 42 years ago in a country that was touted as the most economically advanced in Africa.

The white minority regime saw television as a threat to its control of the broadcasting media, even though the state-controlled South African Broadcasting Corporation (SABC) had a virtual monopoly on radio broadcasting.

The regime believed that introducing television was a threat to Afrikaans, and the Afrikaner people, with the then Prime Minister Hendrik Verwoerd later comparing the medium with atomic bombs and poison gas.

“[Television] are modern things, but that does not mean they are desirable. The government has to watch for any dangers to the people, both spiritual and physical,” he said.

For Dr. Albert Hertzog, the Minister for Posts and Telegraphs at the time, TV for South Africa will be “over his dead body”. He described it as “a miniature bioscope (cinema) over which parents would have no control.”

“South Africa would have to import films showing race mixing, and advertising would make (non-white) Africans dissatisfied with their lot,” he added. 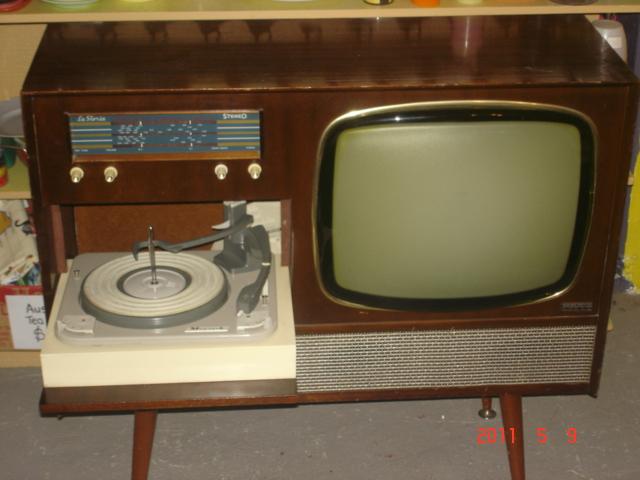 Essentially, TV for South Africa was seen by the state a medium that will disseminate communism and immorality.

The situation changed after protests from people, including the opposition party and even other white South Africans.

Neil Armstrong’s moon film became the final stroke for most people, who felt that it was high time the medium was introduced, considering neighbouring countries like South Rhodesia (Zimbabwe) had already started watching television broadcasts.

Hence, in 1971, the SABC was finally allowed to introduce a television service, which began experimental broadcasts in the main cities in mid-1975, before going nationwide at the start of 1976.

South Africa interestingly launched television broadcast with a colour-only service, making it the second in Africa to do so.

The move was also to prevent a costly migration from black-and-white broadcasting technology.

Television service was financed solely by a licence fee until advertising began in 1978.

A second channel was introduced in 1981, broadcasting in African languages such as Zulu, Xhosa, Sotho and Tswana, while the main channel was divided between English and Afrikaans.

There was no subtitling as it was thought that people had no interest in watching programmes in languages they did not understand or speak.

A subscription-based service, M-Net came into the broadcasting scene in 1986, facing up to what can be described as SABC’s monopoly in the industry.

But, its licensing was limited, and hence could not broadcast news programmes, which were then being handled solely by the SABC.

M-Net, which had support from a consortium of newspaper publishers was, however, able to start its own current affairs programme called Carte Blanche in 1988.