Zimbabwe is a land-locked country in Southern Africa. Formerly known as Southern Rhodesia, Rhodesia and then Zimbabwe, it is surrounded by South Africa, Mozambique, Zambia and Botswana. 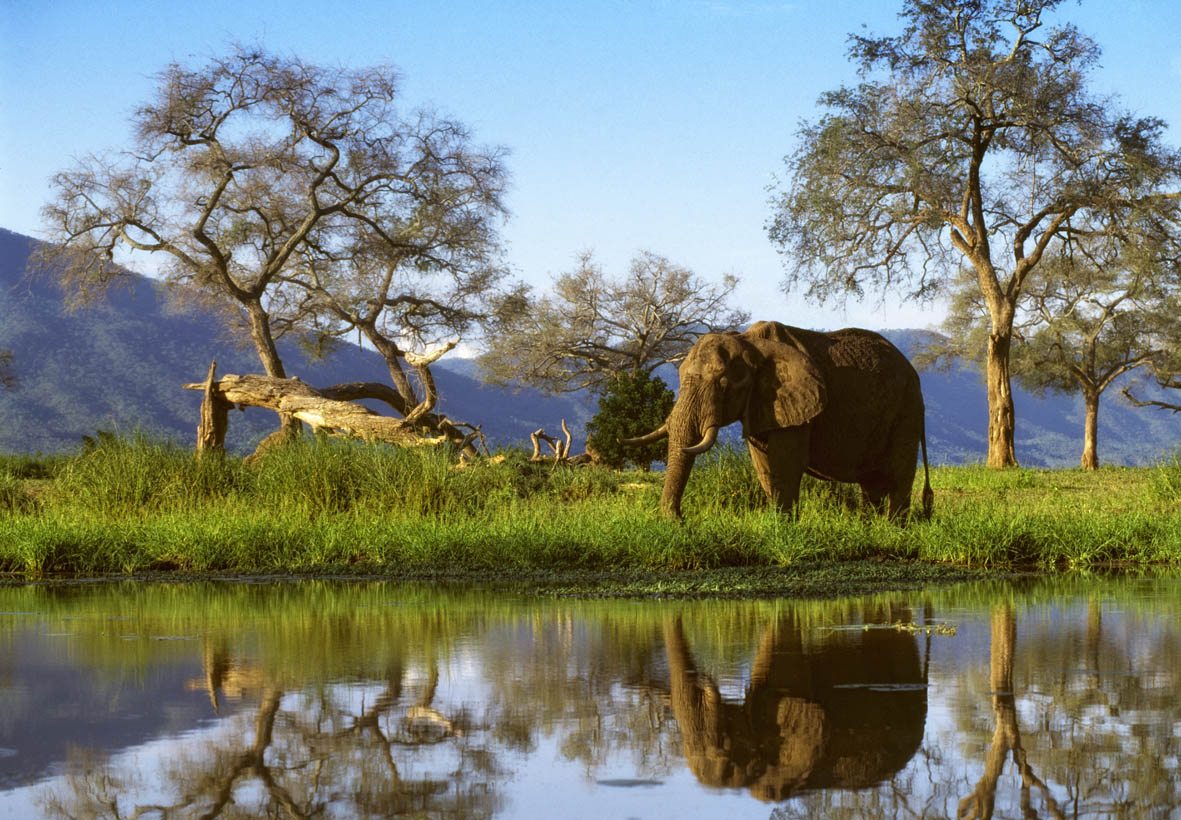 The country boasts 16 official languages. It is recognized by the Guinness World Records as the only country in the world to accomplish that feat. 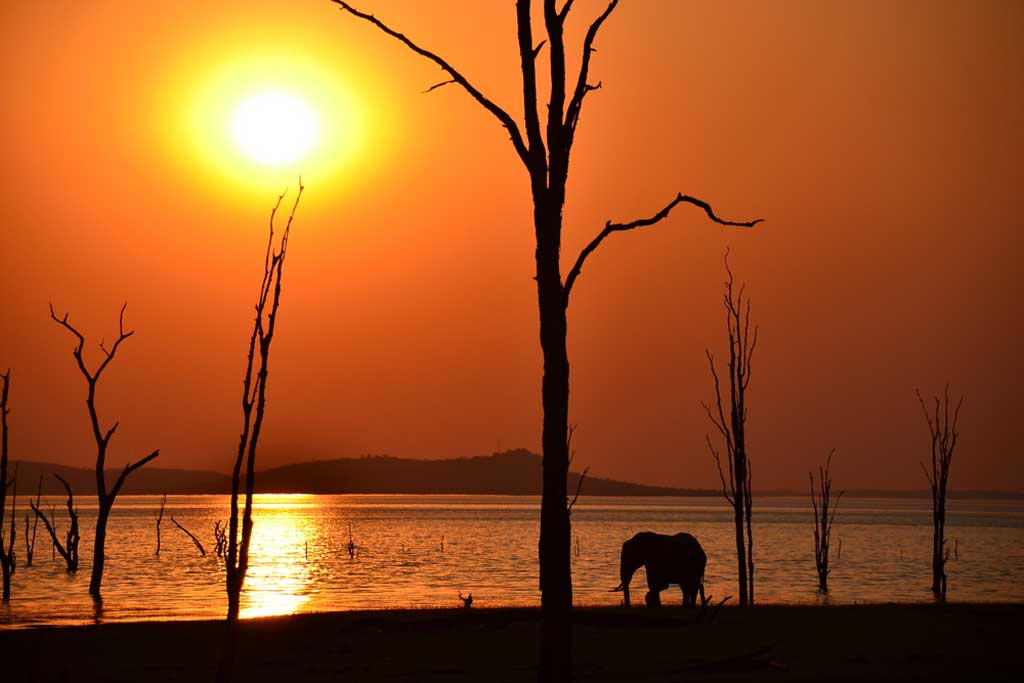 The public uproar of priority being placed on English, Ndebele and Shona sent the message that marginal languages were being neglected.

In 2016, Vice President Nelson Chamisa expressed the need for Zimbabweans to exercise pride in their languages, “Zimbabweans must be proud of their languages and, as such, parliament must ensure there was translation.” 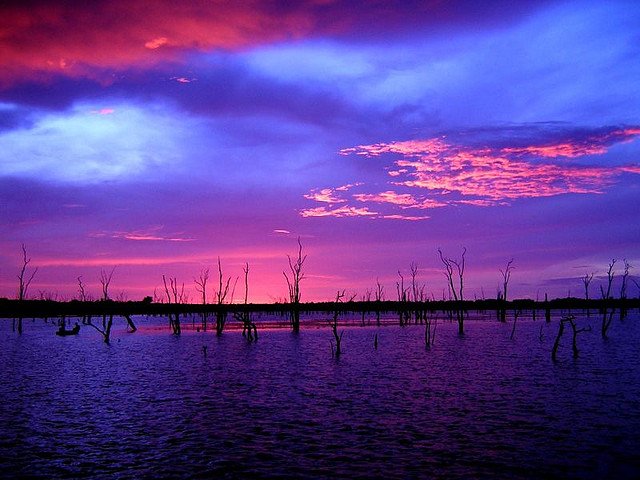 Speaker of Parliament Jacob Mudenda commented, “we want to put electronic systems that will have automatic translation so that if someone speaks in Venda, the minister can switch on to English and understand the question and when he replies, the person who has asked the question will switch on to Venda to get the reply.”

As of this month, initiatives were in the process of being formulated – including ensuring that local radio and television stations were inclusive of the country’s official languages.