Ethiopian women have unique features that have won them the accolades of being among the most beautiful women in Africa and the world at large.

There is even a festival in Ethiopia known as Ashenda; a beauty parade for young girls and women.

Festivities associated with Ashenda include dressing up in elegant gowns and accessories displaying centuries-old braids in different variations whiles dancing in groups for gifts. Some even end up meeting their suitors.

What is also amazing is the fact that some of these young girls and women are putting their country on the global stage in terms of fashion and modeling.

The following are some Ethiopian models placing their country’s beauty on the world stage: 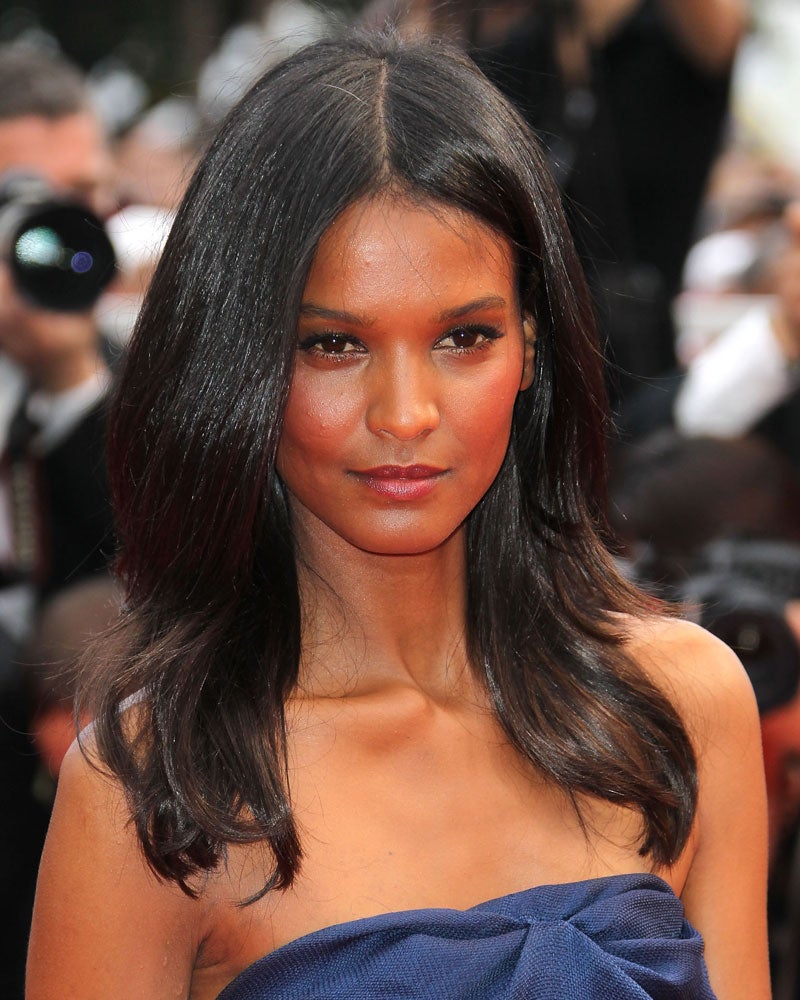 Liya Kebede is a model who hails from Addis Ababa, Ethiopia. She is WHO’s health ambassador for Maternal, Newborn and Child Health. Not only is she a health advocate, she is a clothing designer and an actress who has graced Vogue’s cover three times. 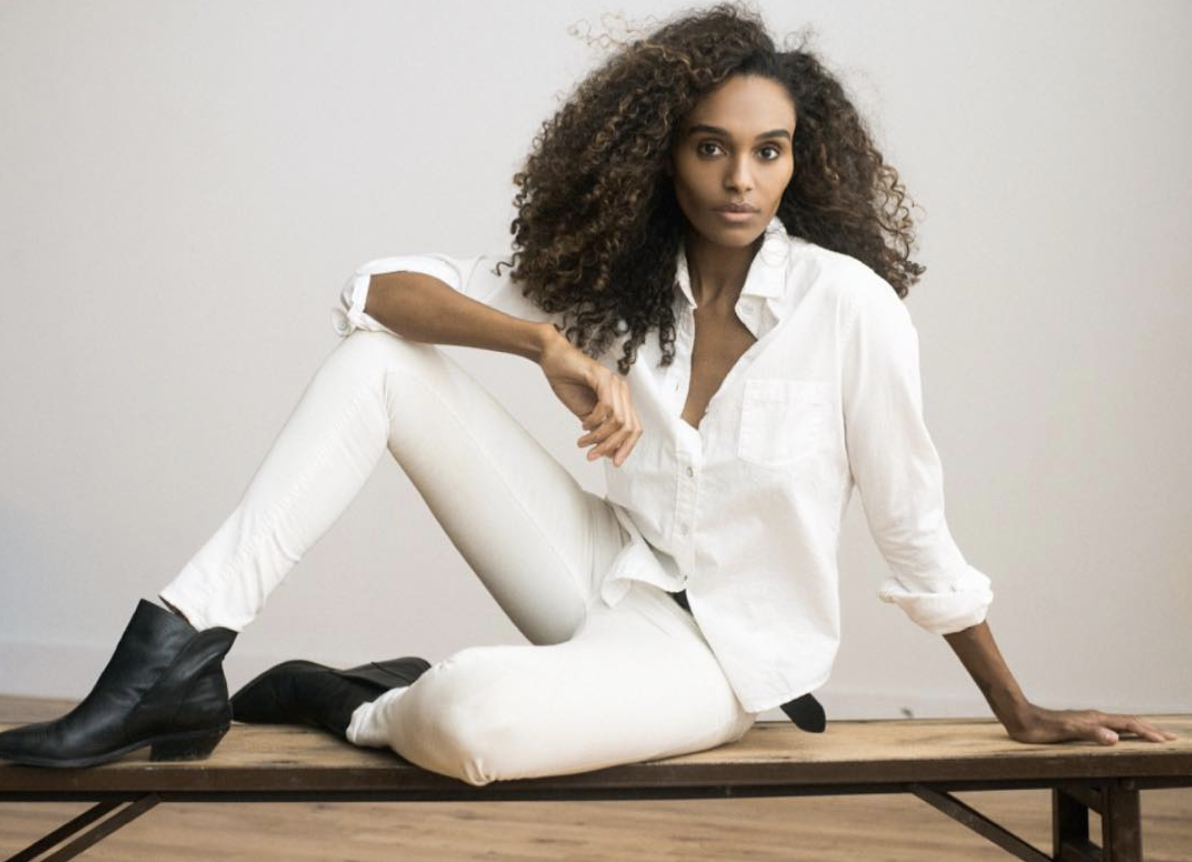 Gelila is not just a pretty face. This Ethiopian-born model doubles as a humanitarian, social activist and filmmaker. She is currently chasing her passion as a documentary filmmaker as she shuffles her time between the United States and Europe. 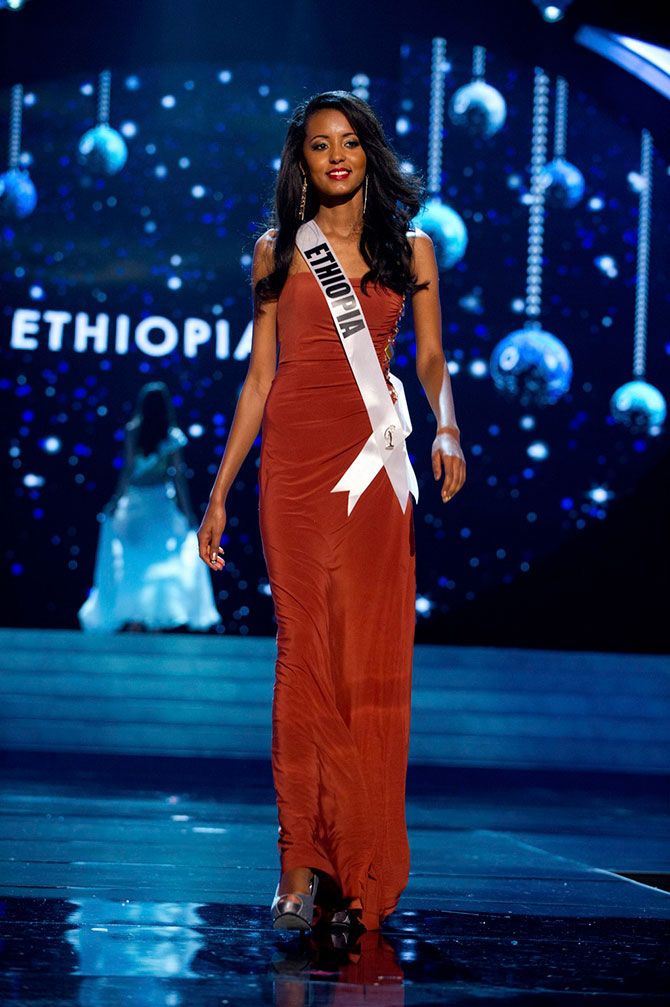 Helen Getachew represented Ethiopia in the 2012 Miss Universe pageant after winning Miss Universe Ethiopia the same year. She grew up in a very religious family in Addis Ababa and has desires of being an esthetician aside from her modeling ambitions. 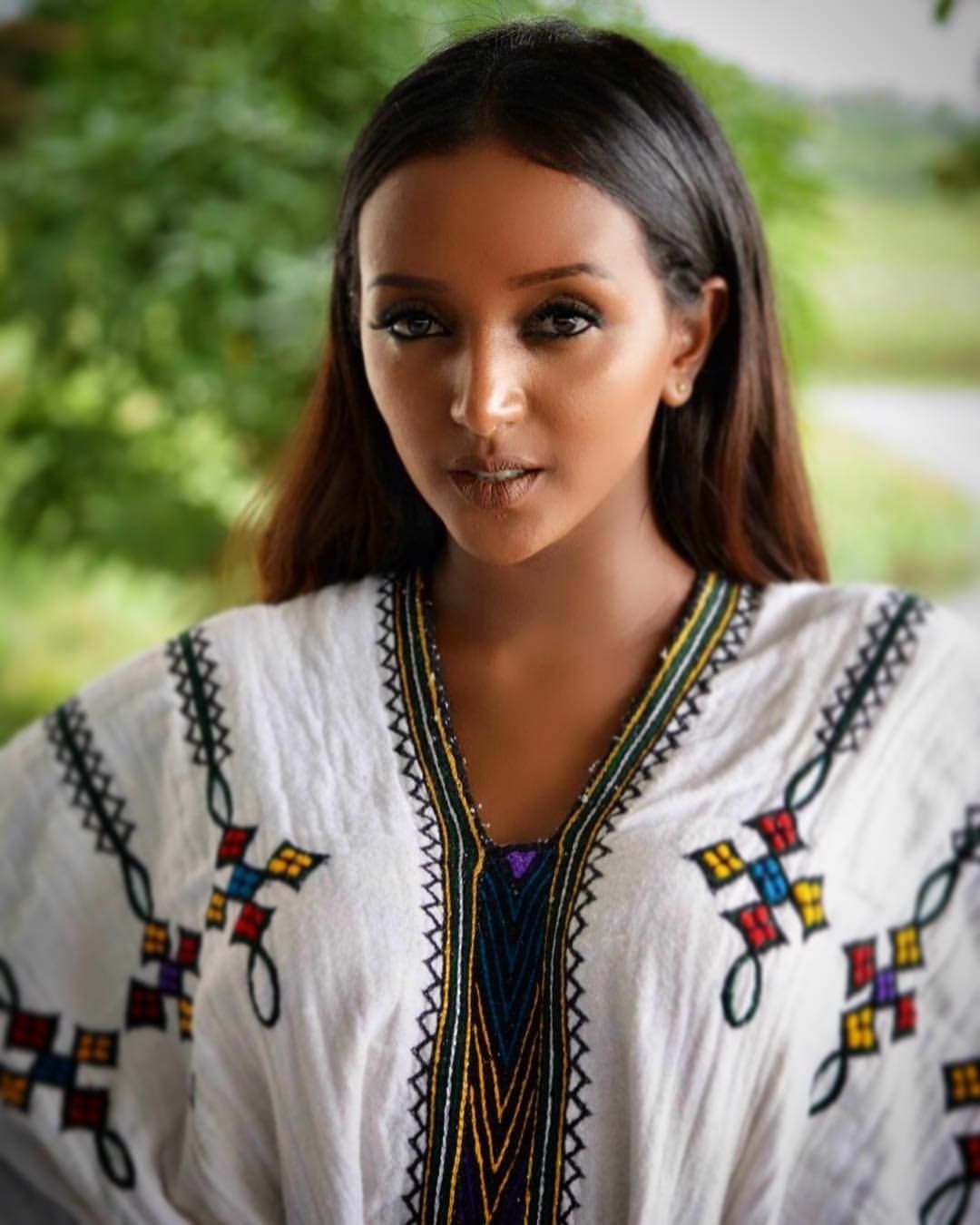 This fierce actress and model has a couple of nominations and recognitions under her belt. She was nominated Best Actress of the year on Leza Art Award for Wefe Komech in 2016 and got another nod the following year for Best Actress of the year on Ethio Zodiac Award for her performance in the film Maya in 2017. Her recent win was for Best Independent Actress on Hollywood Africa Prestigious Award. Fryat is also a restauranteur and serves both foreign and native cuisine in the country’s capital. 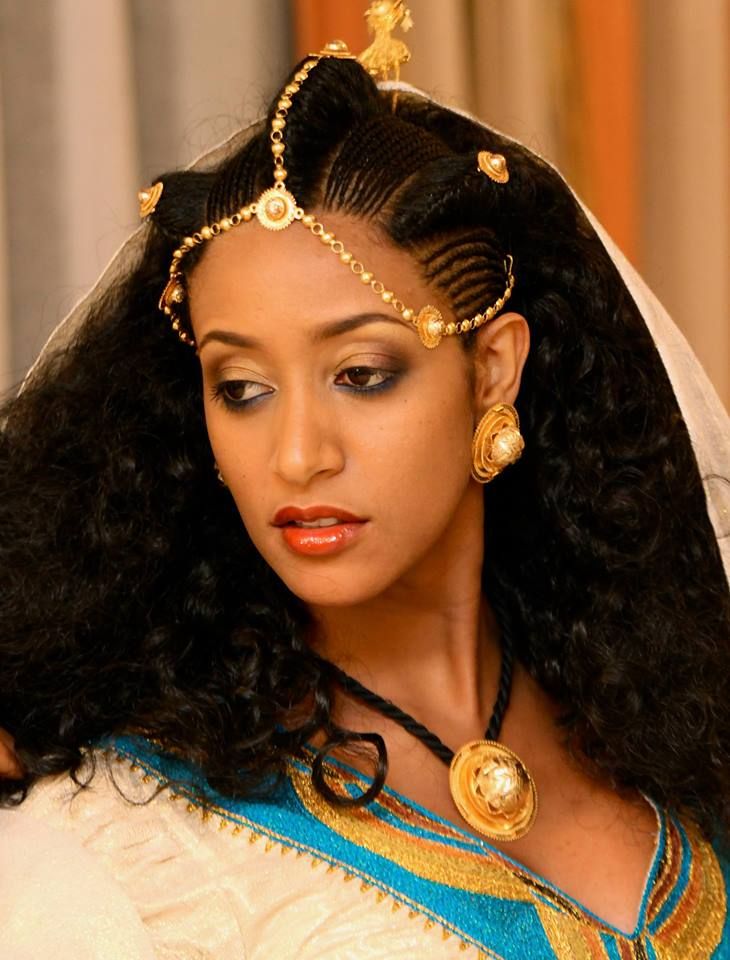 Born in Addis Ababa, this Ethiopian beauty is a model, filmmaker, and an actress. In 2006, she won Miss World Ethiopia and has written and produced her own movies i Le Fikir (About Love), Adoption, and the documentary Green Ethiopia. Amleset is also an environmentalist who speaks openly about environmental issues facing Ethiopia.