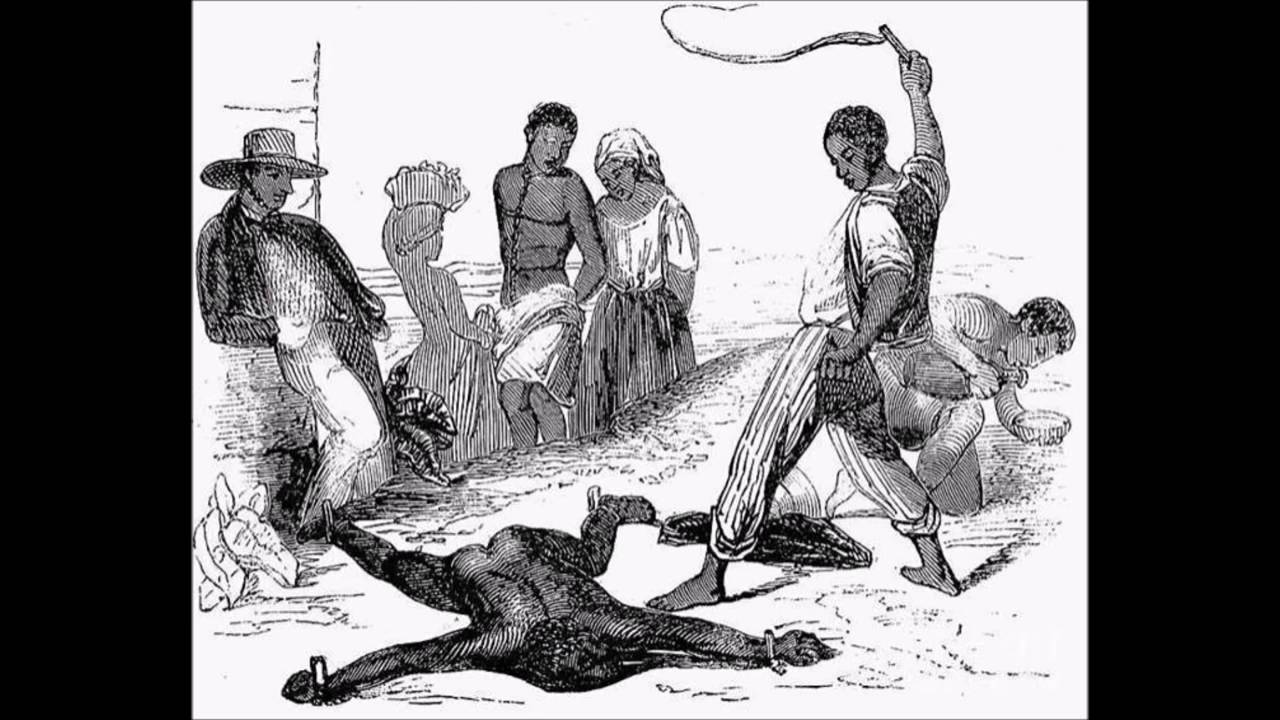 Rape of men and women

White slave owners didn’t only rape women and keep some of them as concubines. They were also documented as raping men on the ships as they were being transported; this was especially prevalent among in the Southern U.S. and Cuba.

There were sex farms established so slave owners could rape men at their will.

Buck breaking was performed by white supremacists as a way to emasculate male slaves. The white man would have sex with a male slave in front of a crowd to embarrass him and establish control.

Enslaved men were also castrated or sexually mutilated to serve as a form of punishment.

Male slaves were made to dance naked in front of slave owners and their sexual organs were scrutinized, laughed at and discussed. Lastly, the enslaved men were made to have sex with an enslaved woman who was a virgin as a form of entertainment.

Some white mistresses slept with their slaves while their husbands were away.