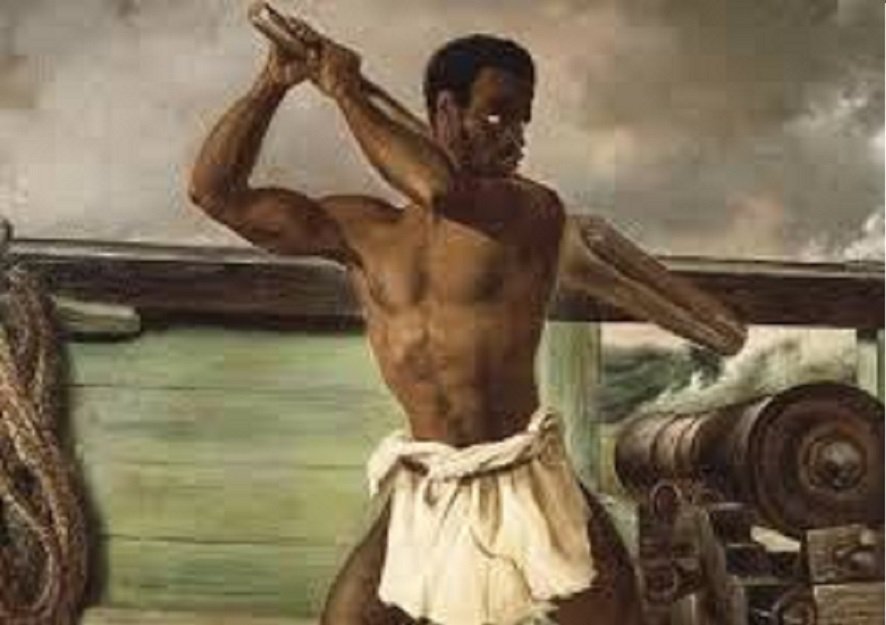 An illustration of Madison Washington…On the Shoulders of Giants

Django was not just a character in a movie

Madison Washington was an enslaved cook who escaped from slavery not once, but twice. He led the Creole slave revolt in which 18 black slaves overtook the slave ship, the Creole in November 1841. The uprising resulted in freedom for 128 slaves.