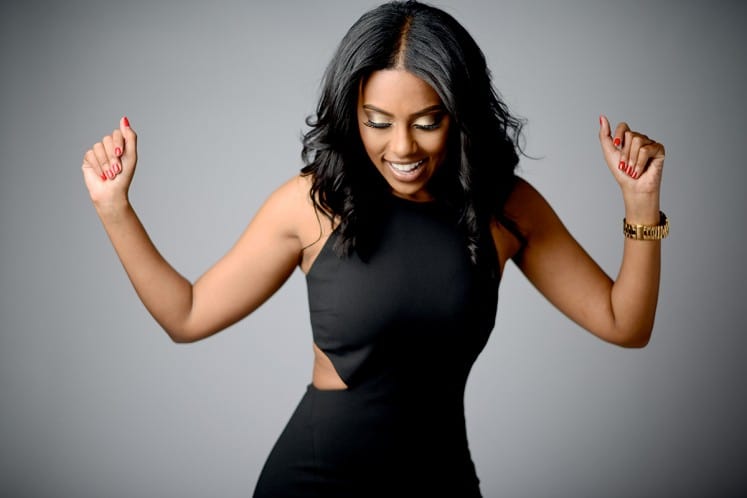 Yodit Tewolde, 34, is a criminal defense attorney at her very own firm: The Law Office of Yodit Tewolde PLLC. She has worked as a prosecutor in both the adult and juvenile systems at the Dallas County District Attorney’s Office. She was born in Sudan where her parents were refugees from the Eritrean/Ethiopian war. Her family then moved to the U.S. where she subsequently attended Texas A&M for undergrad and Southern University, an HBCU, for law school. Yodit Tewolde has appeared on major news networks such as CNN, News One Now and Fox as a legal analyst and commentator. She enjoys serving her community through mentoring. In 2016, she was on the National Bar Association’s list for “40 Under 40 Nation’s Best Advocates.”