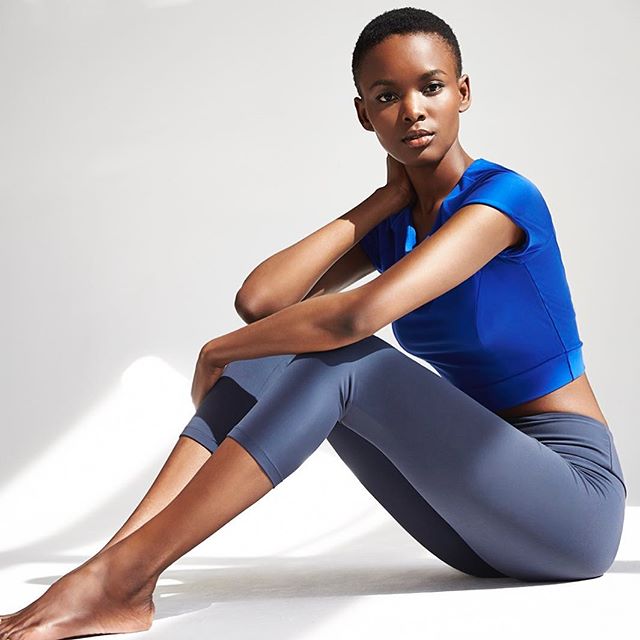 Flaviana Matata, 29, won the very first Miss Universe Tanzania in 2007 and went on to represent her country and earn 6th place a the Miss Universe pageant later that year. She was the first contestant to ever compete from Tanzania and she did so with a completely shaved head. In 2011, she won the Model of the Year award from Arise Magazine at the Lagos Fashion Week. As a sought-after model, Flaviana Matata has also appeared on the runway for brands such as Tory Burch, Alexander McQueen and Mustafa Hassanali. In 2011, she launched the Flaviana Matata Foundation to empower and educate orphaned girls in Tanzania. In addition, she is the founder of Lavy Products, a nail polish that is stocked in 41 stores and 29 salons across 5 African countries and the U.S.