Hundreds of South African men, accompanied by several female activists, marched in the capital, Pretoria, on Saturday over the rising cases of violence toward women and children in the country.

One of the organizers, Kholofelo Masha, told the BBC that men are largely to blame for the increase in domestic violence, sexual attacks, and killings in the country. 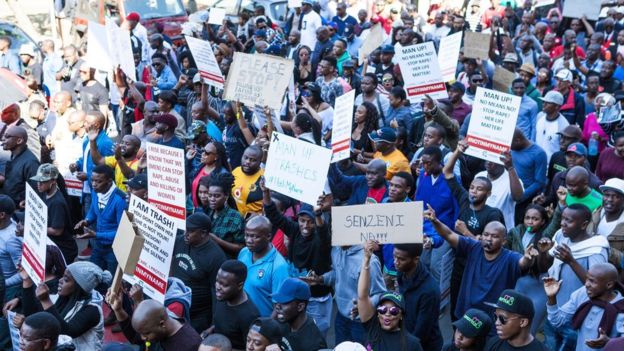 Lately, cases of gruesome murders of women and children in South Africa have been rising, with statistics from the police showing that at least 64,000 cases were reported last year alone.

“The time to take collective responsibility for our shameful action is now,” said Mr. Masha.

“You hear a lady screaming next door. You decide to sleep when you know there is a problem. No man should beat a woman or rape a woman while you are watching.”

Saturday’s peaceful protest came just days after the shocking murder of 22-year-old South African Karabo Mokoena who was allegedly killed by her boyfriend; her badly burned body was dumped in a deserted veld in Bramley, a suburb in Johannesburg.

Mokoena’s gruesome death triggered a nationwide debate about gender violence in South Africa, with many women coming out to share their stories of abuse. 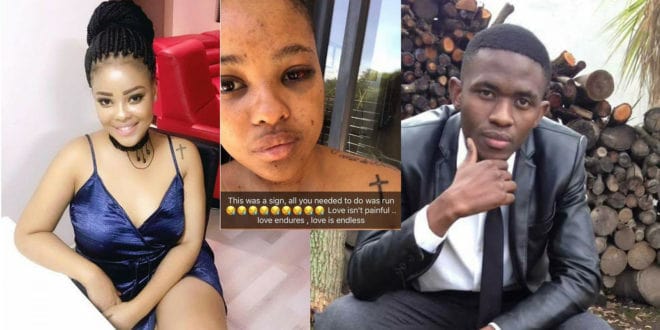 Mokoena was allegedly spotted having a heated argument with her boyfriend Sandile Mantsoe at a local bar hours before she went missing.

Police reports indicate that Mantsoe, 27, may have killed the part-time student in his luxury apartment and later transported her body to the deserted savannah, where he used a car tire, acid, and petrol to dispose of the body.

Mantsoe was arrested three weeks ago and arraigned in court, where he was charged with premeditated murder and defeating the ends of justice.

Mantsoe, however, denies having killed his girlfriend of seven months, insisting that he found her dead in his apartment.

South Africa’s ruling party, African National Congress (ANC), has condemned the rising wave of violence against women and children in the country, terming it as “senseless and barbaric.”

While the country’s main opposition party, Democratic Alliance, has called for a nationwide debate on the issue. 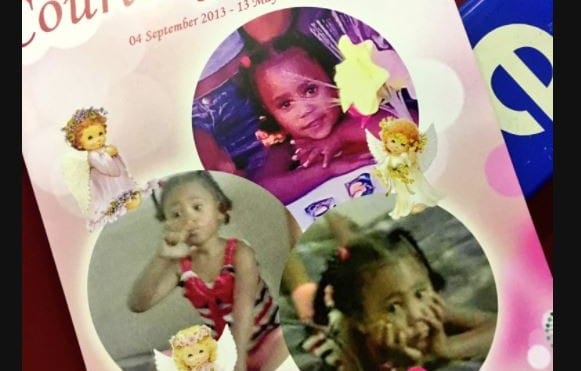 After visiting the family of 3-year-old Courtney Pieters, whose body was found buried in a shallow grave, South African President Jacob Zuma said, “We as citizens of this country must say, ‘Enough is enough.’ This is one of the saddest incidents I’ve come across. It’s a crisis in the country, the manner in which women and children are being killed.”