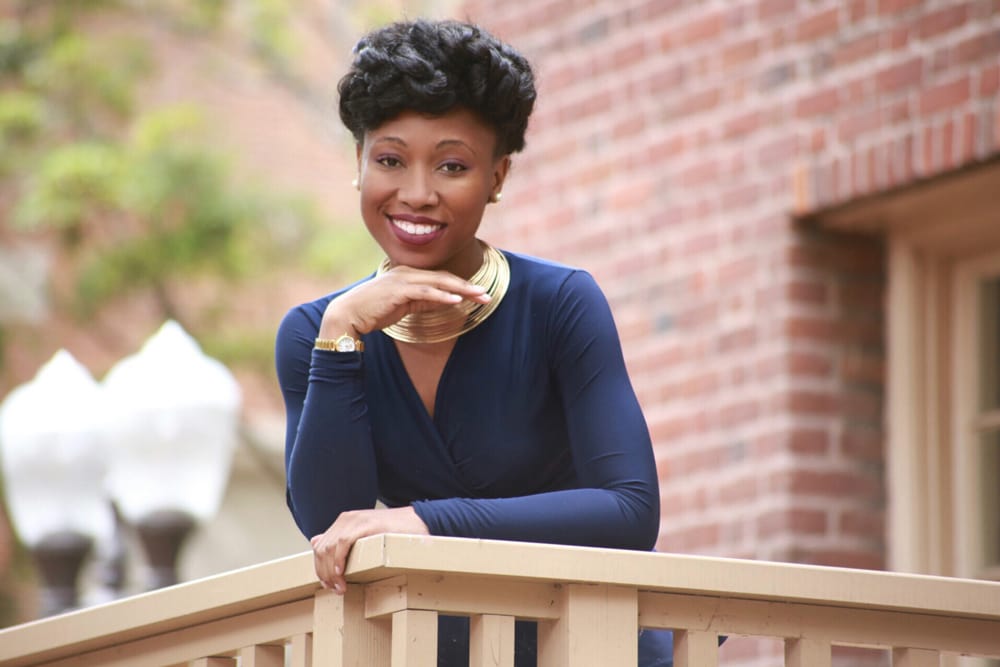 Constance Iloh, 30, is currently the first Black tenure tracked professor at the University of California – Irvine’s School of Education. She first headlined in national discourse when she appeared on Forbes’ 2016 30 Under 30 list, one of the very few academics and scholars to have ever been placed on the illustrious list. Professor Iloh’s research on “college access, opportunity, educational stratification, and the privatization of post-secondary education” has been widely published and cited or featured by multiple spaces, including the Harvard Law Review, Politico, Black Girl Nerds, and the National Public Radio (NPR).