Clearly, African influence can be seen permeating worldwide in the fashion scene in 2017. Intriguingly enough,  Stella McCartney, the well-known fashion designer based in the United States was accused of cultural appropriation when she used Ankara print on her models in the Paris fashion week show in October 2017. 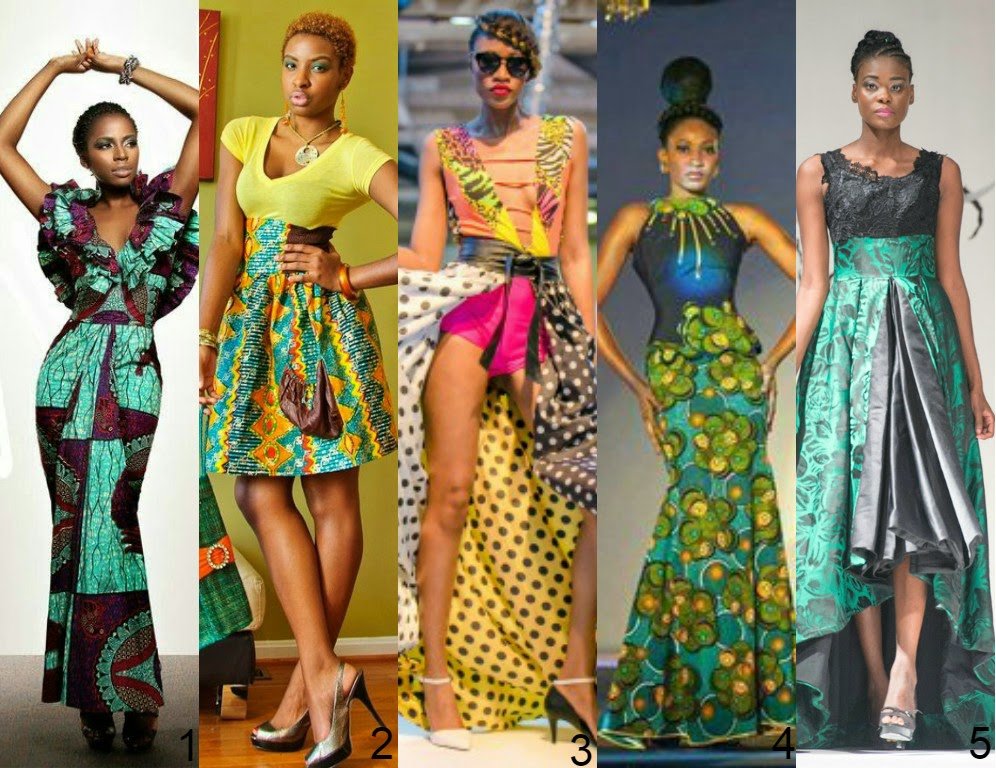 Gone are the days of traditional tops and skirts made with African print; couture, gowns, high-rise pants,  bell-shaped blouses, and pantsuits are now the order of the day for tailors far and wide. Men also adorned African patterned designs in the forms of suits, ties, blazers, and trousers.

Here are some of the hottest fashion trends in Africa for 2017.