Out of 400 students, a group of 25 students from Atlanta have made history for their city and race.

This year, the Havard Debate Competition was won by a group known as  “Atlanta’s Great Debaters”. The Atlanta Great Debaters made history after coming top in a competition to crown a prestigious residency program hosted by Harvard University.

The event is hosted yearly to test the youth on their knowledge and skills acquired over the residency program. The Great Debaters took the winning title back to Atlanta in history-making style.

During the competition, students were divided into various teams competing against equally intelligent youth from all over the world. The 400 students included Germans, Russias an Asians with an equally competitive spirit.

Locals in Atlanta are super proud of the young adults who use their time in engaging in positive developmental programs. The Atlanta Great Debators are students from 16 schools within the metro-Atlanta schools and were chosen as part of the new Harvard Debate Council Project (HDCDP) with many of them being first-time debaters. 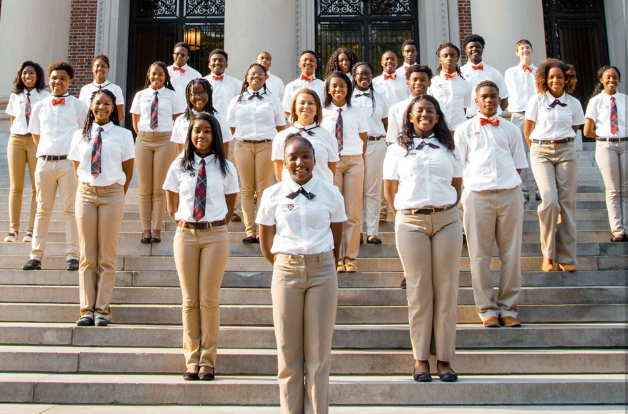 The young debaters were supported by Brandon Fleming, a Harvard University Assistant Debate Coach and founder of the HDCDP  who established the HDCDP after recognising the lack of representation of African-American students during the yearly summer program. With the HDCP, Fleming helps recruit, train and send Black students to Havard University on full scholarships.

The  25 students were taking through a vigorous 10-hour academic training every day from well-groomed debaters focusing on political science, research, analysis and arguments. Each student took home a $10,500  scholarship money awarded by the Art of Atlanta to participate in the program. 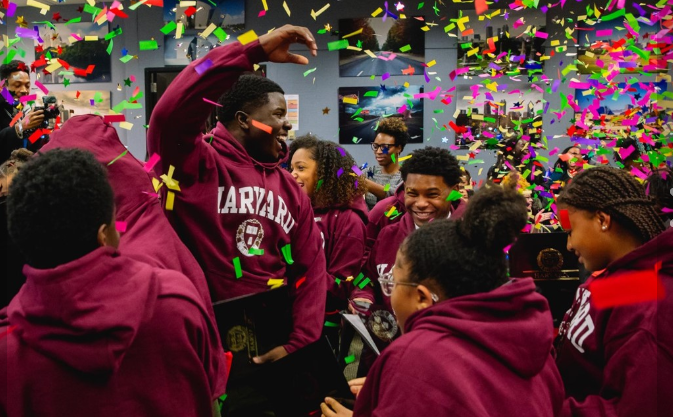 Jordan Thomas, a student of Grady High School and member of the Atlanta Great Debaters won the first-place victory for the entire tournament. In an interview, young Jordan state that being black, middle class and from a public school made him feel insecure being among international students or rich students from parts of the country. He added that he was however determined to represent his people.

10 out of 12 of the groups created from the Atlanta Great Debaters advanced to the octo-finals with six moving on to the quarterfinals. Thomas was part of the teams that competed in the semi-final and final rounds finally winning the first place. He encouraged the youth to apply for the cohort to train for next years event.