The sentencing of a 24-year-old beauty queen in Kenya to death for killing her boyfriend three years ago has been met with mixed reactions in the country.

Ruth Kamande, who has been in custody since 2015, was on Thursday found guilty of stabbing her boyfriend, Farid Mohammed about 22 times to death.

Submissions made in court indicated that Kamande stabbed Mohammed severally following a dispute that generated after she found out that the victim was HIV positive and was taking medication all along without her knowledge. 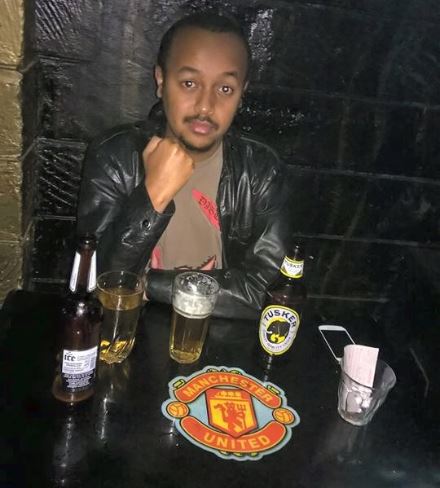 While some sections of Kenyans have hailed her sentencing, others feel that she should have been pardoned considering her beauty and change of behaviour while in custody. 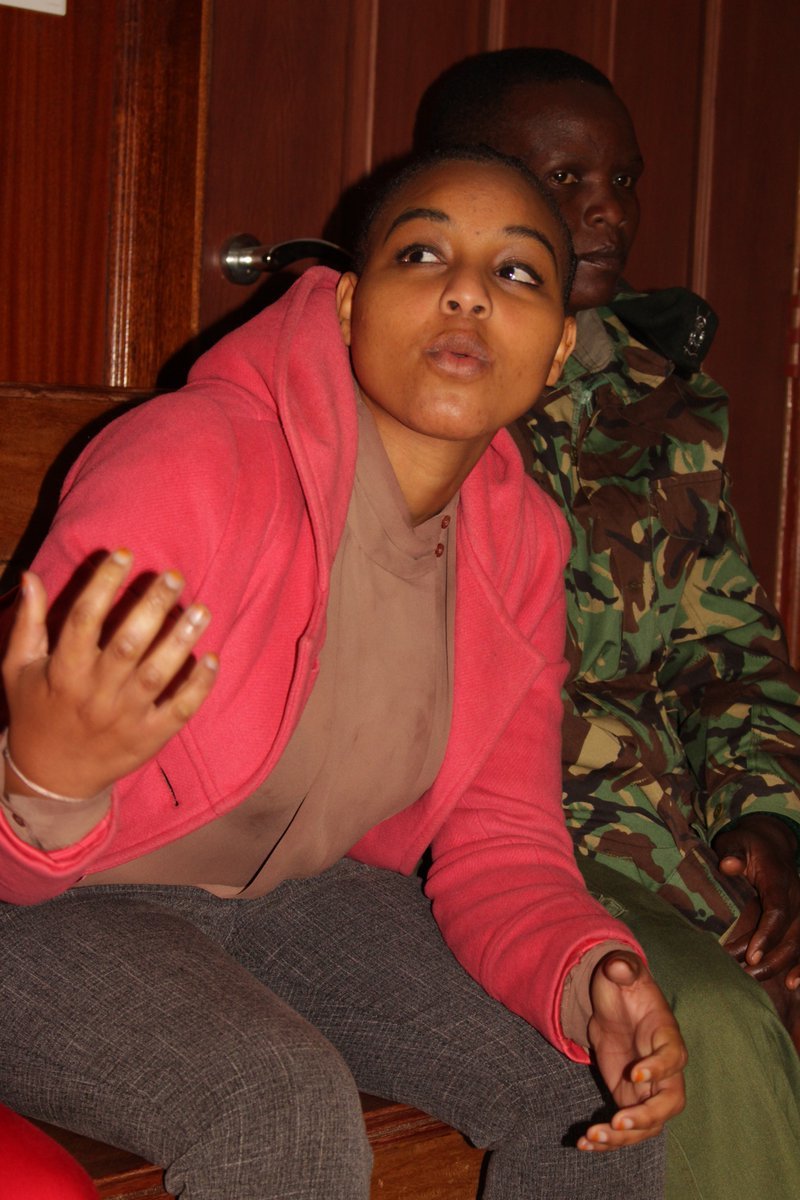 The 2016 winner of the Miss Lang’ata Prison beauty pageant had, in February this year, told the court that she stabbed her boyfriend in self-defence.

She claimed that Mohammed tried to kill her after she discovered he was HIV-positive.

“Farid told me that he would rather kill me and himself than have his status exposed. l stabbed him severally using a kitchen knife, which fell on my chest from his hands after I overpowered him after putting my two thumbs in his eyes to save my life,” Kamande was quoted by local media The Star.

“Your honour, it pained me to know that the person who l loved and trusted so much was to ruin my life by infecting me with HIV and Aids,” she added. 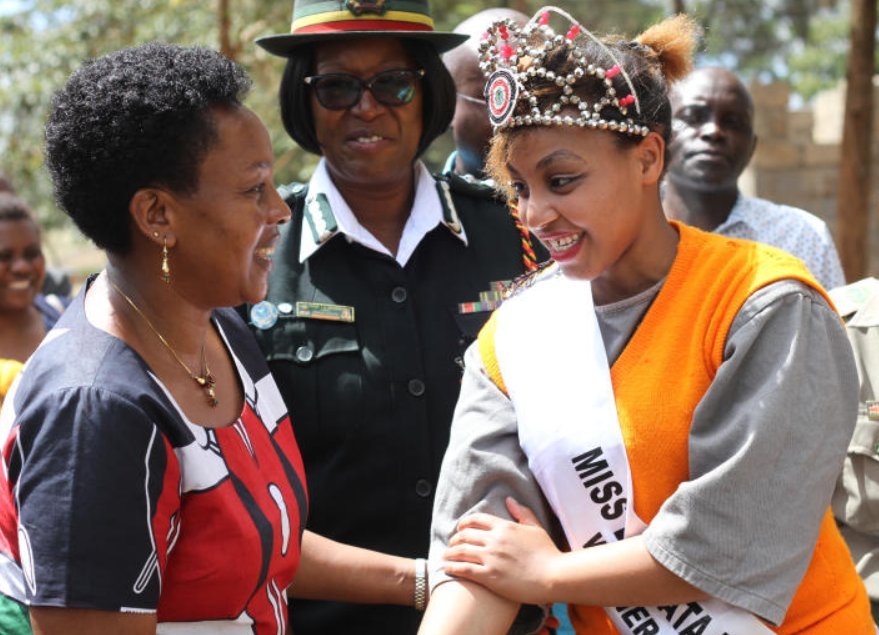 Kamande further indicated that Mohammed had raped her and was only saved by investigators who rushed her to a hospital, where she was given post-exposure prophylaxis to prevent HIV infection.

She said even though she stabbed him out of fear, she still tried to save him, adding that she never stabbed herself as being reported but rather her wounds were from Mohammed who had earlier attacked him.

But on Thursday, July 19, Justice Jessie Lesiit committed the beauty queen to death even though the penalty had earlier been lifted by a superior court. 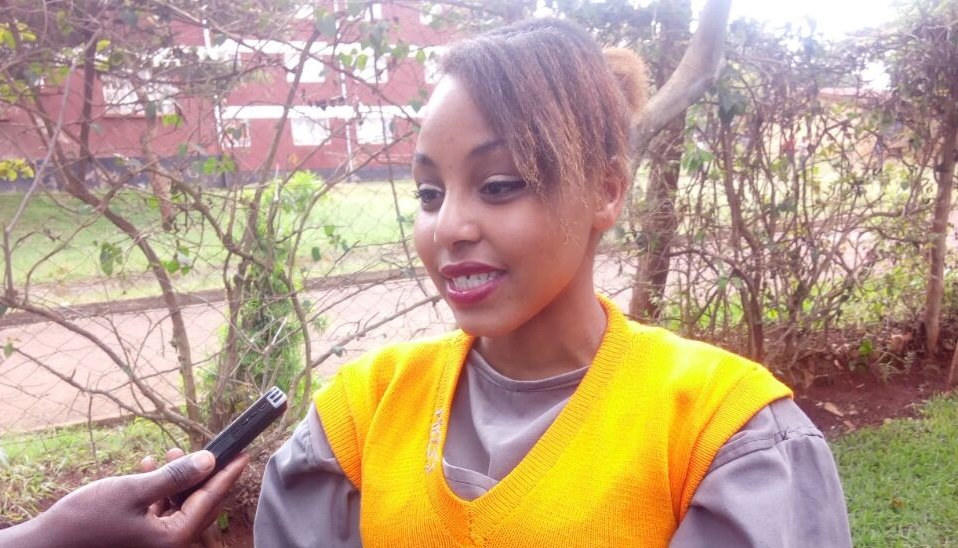 Insisting that the death penalty punishment was still enshrined in statutes, the judge said: “In my view, the discretion to pass a sentence other than death in capital offences should only be exercised in deserving cases. I do not find this a deserving case and I think passing any other sentence than the one prescribed would turn the accused into a hero.”

“I want young people to know that it is not cool to kill your boyfriend or girlfriend even where you feel disappointed or frustrated – don’t do it. Instead, it is cool to walk away and thereafter to forgive,” she added.

Here is the Ruling of the murder case of Miss Langata women Prison, Ruth Kamande pic.twitter.com/0y9eAaCv1F

Justice Lesiit, who also declined a request by Kamande’s lawyers for leniency on the basis that the accused person had successfully applied for further studies, said it was unfortunate that Kamande showed no remorse for her actions in the course of the trial.

The judge also stated that the accused had shown manipulative behaviour as she had on several occasions been going through Mohammed’s phone.

Justice Lesiit further threw out Kamande’s rape allegations after a medical report ruled out the claim. 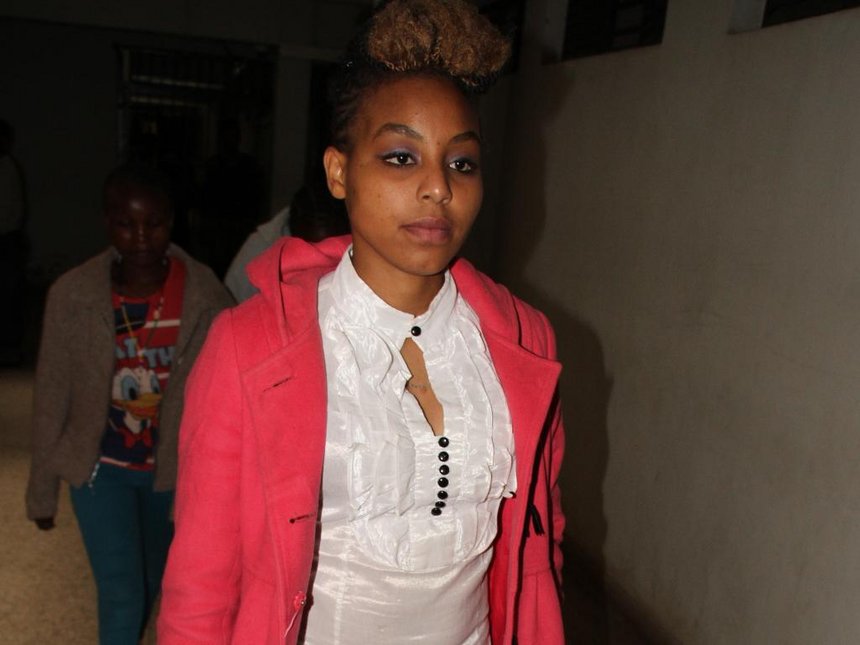 Many, including Amnesty International, feel that her sentencing to death was harsh considering that is not the best way to deter crime.

As they call for rehabilitation instead, here’s how people are reacting to the issue on social media:

Stabbing someone you love like Ruth Kamande, just cause they infected you with HIV doesn’t add up.. when eventually we’ll all die ?

Maybe Miss Langata, Ruth Kamande’s lawyer has not read John Grisham’s “ A time to kill”. In fact, you can walk free for a crime of passion.

Ruth Kamande committed a premeditated murder, she was sane, of sound mind otherwise wouldn’t have been fit to stand trial where she was found Guilty. Justice for the boyfriend’s family. So fuck y’all defending a killer and fuck Amnesty International whatever

Let alone deserving death sentence, She does not deserve to be in prison AS WE SPEAK. It has been said that her character has changed she went to prison;and that is the work of prison, to correct. Let the woman come out and represent Kenya in Miss Universe or Miss World contest.

So the rule of law shud be comprised to save beauty?