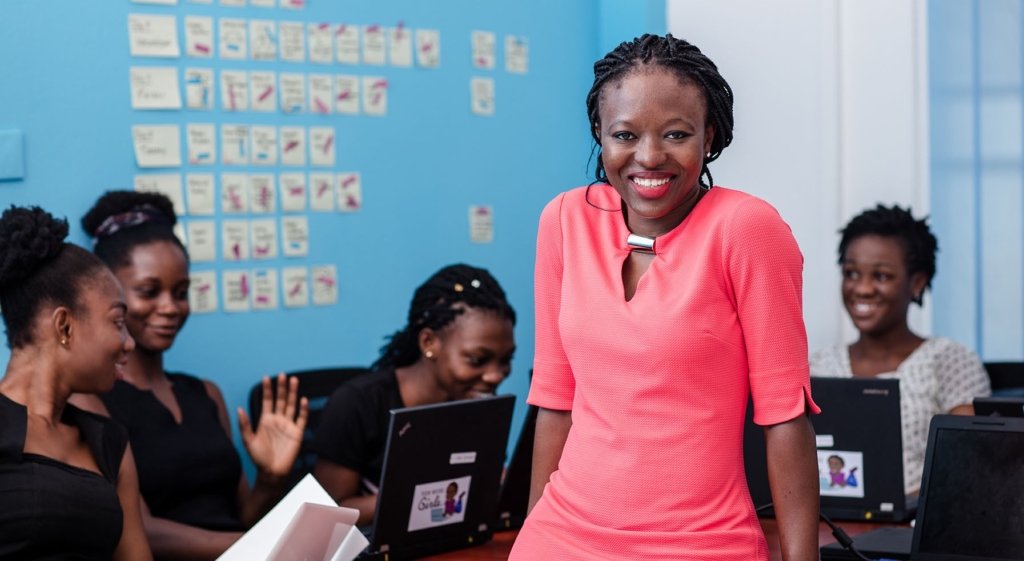 Regina Honu is a Ghanaian software developer and one of the few women making strides in technology in Africa. She founded Soronko Academy, the first coding and human-centred design school for children and young adults in West Africa. She was named by CNN as one of 12 inspirational women who promote STEM. She was also named one of the six women making an impact in tech in Africa. She is raising the next generation of women coders in Africa through her numerous tech initiatives. Her success story has been featured on international media platforms such as the BBC, Aljazeera and Deutsche Welle.