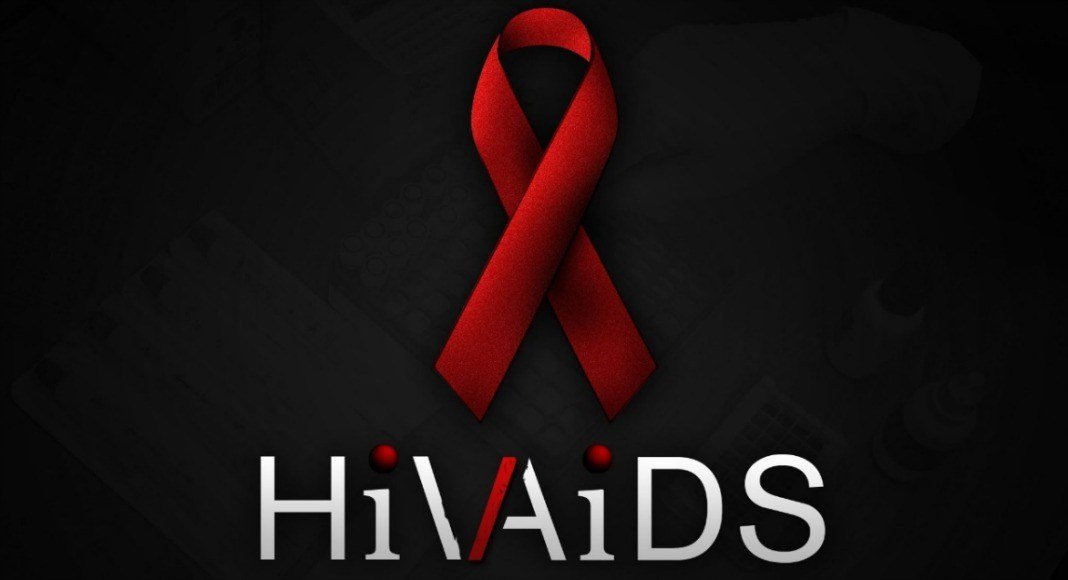 In the United States, most cases of HIV diagnosed in children under 13 years of age are due to mother-to-child transmission of HIV (Perinatal HIV transmission). According to the Centers for Disease Control and Prevention (CDC), 122 cases of HIV were diagnosed in children younger than 13 years of age in the United States and 6 dependent areas in 2016. This a serious issue that must not be overlooked.